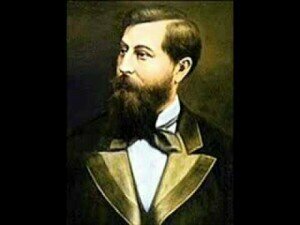 When Léo Delibes (1836-1891) was asked by the head of the Paris Opéra to compose a 90-minute ballet score, he leapt at the opportunity. For Coppélia, premiered on 25 May 1870 at the Théâtre Impérial l’Opéra in Paris, Delibes crafted a ballet score of symphonic proportions. Full of memorable tunes delivered in sparkling orchestration, he captured the dramatic aspects of opera but also carefully followed the stage choreography. Uniquely, Delibes makes deliberate use of musical leitmotifs, echoing Wagner’s influence and drawing attention to the symphonic nature of his ballet composition. It’s no surprise that Tchaikovsky turned out to be Delibes’ greatest fan. He wrote, “…what charm, what wealth of melody! It brought me to shame.” And George Balanchine rightfully stated, “Delibes is the first ballet composer, Tchaikovsky and Stravinsky are merely his successors.” 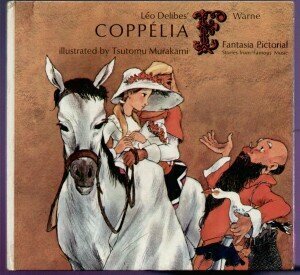 Coppélia is based on a story by the German Romantic writer and composer E.T.A. Hoffmann. Essentially, it is a tale of infatuation with a mechanical dancing doll that appears to come to life. At the premier, and in the presence of Emperor Napoleon III, the sixteen-year-old Giuseppina Bozzacchi danced the role of Swanhilda. Bozzacchi created a sensation, and the house was continuously sold out for the next couple of weeks. 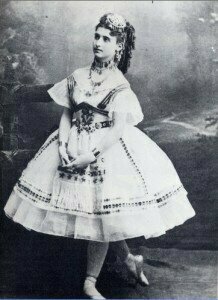 However, with the outbreak of the Franco-Prussian War, Bozzacchi danced Swanhilda for the 18th and last time on 31 August 1870. The Siege of Paris forced the closure of the Paris Opéra, and salaries could no longer be paid. Bozzacchi was forced to beg for food, and weakened by a lack of nourishment, became ill. She contracted smallpox and a high fever, and tragically died on the morning of her 17th birthday. Coppélia, on the other hand, became one of the best-loved classical works in the ballet repertory, and it is fittingly considered one of the greatest comic ballets of the 19th Century.