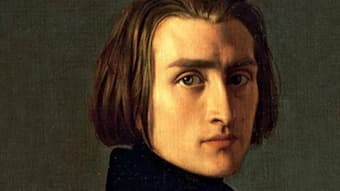 In 1839, Franz Liszt (1811-1886) returned to Hungary, which he had left in 1822 at age 11. In the new nationalism that was sweeping Europe, he was hailed as a true Hungarian champion. As part of his musical explorations of his home country, he was fascinated by gypsy music and started to transcribe it for inspiration. Later researchers, such as Bartók and Kodály, found that Liszt’s gypsy music was regular art music played in a gypsy style, rather than their original music, but no matter, it served as an inspiration for Liszt. 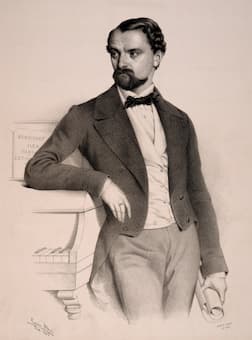 Liszt wrote a series of piano works between 1839 and 1847 and published them under the title Magyar dallok / Ungarische National-melodien (Hungarian Songs / Hungarian National Melodies). These included 15 Hungarian Rhapsodies; 4 more were written later. Six of the Hungarian Rhapsodies were orchestrated by Franz Doppler. Flautist, conductor and composer Doppler had met Liszt in Weimar in 1854 where Doppler and his brother had been performing. Later, Doppler was in Pest, Hungary, as principal flautist at the German Theatre and then, from 1841-58, as flautist and ballet conductor at the Hungarian National Theatre. Doppler’s role as orchestrator is unknown, but in Liszt’s will of 1860, he insisted that the orchestration for the Hungarian Rhapsodies had to be credited as ‘orchestrated by F. Doppler and revised by F. Liszt.’ 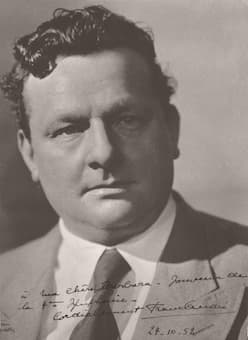 The Hungarian Rhapsody No. 3 in D major is an orchestration of the piano Hungarian Rhapsody No. 6 in D flat major. It was dedicated to Count Antal Apponyi. It is made up of 4 popular Hungarian songs, It opens with a march-like theme before moving to a quicker Presto. Next follows a Lassu, which originally had a text of surprising sadness: My father is dead, my mother is dead, and I have no brothers and sisters, and all the money that I have left will just buy a rope to hang myself with.’ This traditional text of despair is followed by a lively Friss to change the mood.

Recording was made in 1956 at the Palais des Beaux-Arts, Brussels, by the Orchestra Symphonique de la Radiodiffusion Nationale Belge conducted by Franz André. Belgian conductor André (1893-1975) made his name mostly in Belgium, playing primarily, and then conducting, the national radio orchestra. 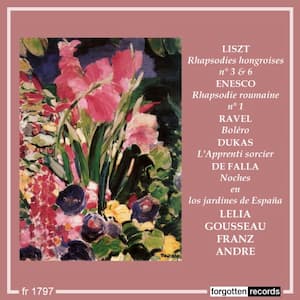