Blog
The Best Performances
“Song to the Moon” by Antonín Dvořák
by Hermione Lai May 24th, 2021
Tags: Dvorak 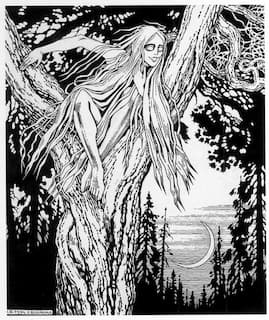 Antonín Dvořák wrote some of the most memorable melodies in all of music. And from the very beginning he wanted to be known as an opera composer. Since he was active during a time when Czech national opera was being established, he focused on three particular opera subject. He loved stories of rural Czech village life with colourful characters and dances, and he also used stories from extended Slavonic history. 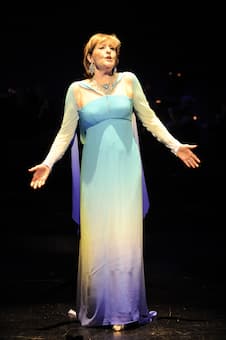 But above all, he loved fairy tales. And one of the best stories involved the water nymph “Rusalka,” who falls in love with a mortal man. The most popular excerpt from this opera is the “Song to the Moon” from Act 1. It is often performed in concert, and it has been recorded countless times. Let’s have a playlist of some of best performances of this famous tune, starting with a beautiful interpretation by Frederica von Stade. 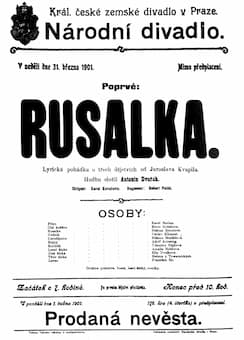 Poster for the premiere of Rusalka in Prague, 31 March, 1901

Ms. von Stade has impressive versatility, and she is equally at home in the bel canto and the French repertoire. In addition, she is also a superb actress and could easily adapt to roles in operetta and the musical theater. I very much like how von Stade expresses the idea of having fallen in love with the Prince yet simultaneously knows that the consequence of this love will be the loss of her speech and her immortality. In her “Song to the Moon,” Rusalka begs the moon to tell the Prince of her love. In folklore, the “Rusalka” was often malicious toward mankind, as she lured young men into rivers and ponds. Once the young men, seduced by her looks or her voice, reached the depths of the water, the Rusalka would entangle them with her long hair until they drown. One of the most seductive voices I know belongs to Leontyne Price, and her interpretations is one of the best performances of all time. 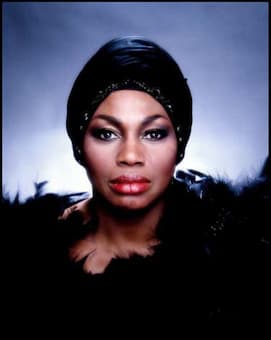 Leontyne Price hailed from rural Mississippi in the United States, but she rose to become one of the most popular American classical singers of her generation. She was the first African American to take on leading roles at the New York Met, and her voice was described as “vibrant, soaring and a price beyond pearls.” What is so appealing in her performance of Rusalka is her ability to take her voice from a smoky mezzo and transport it into a purely golden Soprano. Her voice always sounds warm, poised and sensuous, and is of extraordinary tenderness and purity. And I find her legato phrasing simply spectacular. Price was considered one of the great Verdi heroines, but her take on Rusalka is simply one of the best performances of “The Song to the Moon” ever.

“Song to the Moon” (Anna Netrebko) 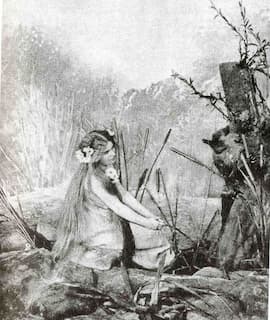 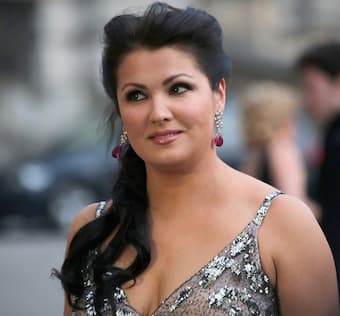 Anna Netrebko must have performed “Song to the Moon” a million times already. But she always brings something different and special to each performance. It is like she treats every rendition as its own miniature drama. And while she has this huge and potentially overpowering dark soprano voice, she can and does use it in a delicate manner. Netrebko infuses the music with beautiful rich timbres, but everything really unfolds with a good deal of refinement and taste.

“Song to the Moon” (Zinka Milanov) 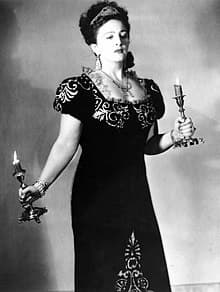 While I was listening to as many performances of “Song to the Moon” as possible, I came across Zinka Milanov (1906-1989). It was not a name I recognized, but her performance really touched me. She was born in Zagreb, Croatia, but made her name at the Metropolitan Opera in New York in 1937. I absolutely adore her Rusalka rendition because Milanov incorporates a distinct psychological perspective; of course we sense her love and longing, but she seemingly rushes through the vocal ornamentation of the melody, trying to get them out of the way as quickly as possible. It seems that Milanov foreshadows Rusalka’s vulnerability and her apprehensions of becoming human.

“Song to the Moon” (Lucia Popp) 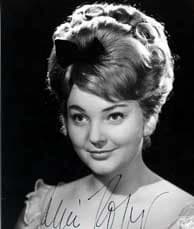 The Slovak soprano Lucia Popp was comfortable in a wide variety of roles. And she had such a beautiful and effortless sound that came across as crystal-clear as Rusalka Lake. As one critic wrote, “it is almost childlike in its purity… her sense of depth and understanding, of tender vulnerability and rare compassion gave all her interpretations an added dimension.” Technically flawless, Popp always bared a tremendous sensitivity beneath that sparkling surface. In her interpretation of “Song to the Moon,” there is a hint of tension in the vocal line, “a sense of tightness in one’s chest at a moment of joy…all the girl’s joy and her hopes and dreams are tinged with the melancholy of desire as yet unfulfilled, and with the sense that the dream may never come true. Her “Song to the Moon” is one of my personal favorites, and one of the best performances I know. 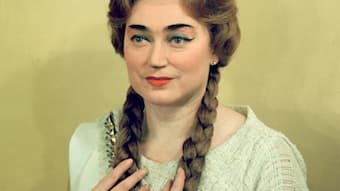 I listened to many different recordings of this aria, but I personally like the interpretation of Milada Šubrtová (1924-2011) best. She popularized Czech opera internationally in the post World War II era, and she made her name as the title heroines in Janáček‘s “Jenůfa” and in Dvořák’s “Rusalka.” Šubrtová had a beautiful lyric voice perfectly suited for these roles, and it makes a huge difference that she is a native speaker. To me, it is the perfect combination of purity, depth and diction and turns this song into pure magic. Now you know some of my personal favourites, but of course there are many, many more. Do you have a favourite?

“Song to the Moon” (Milada Šubrtová)