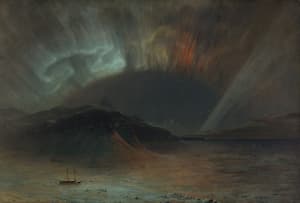 They appear in the sky at the poles, flickering patterns of light that can cover the whole sky or sweep across like a curtain. The Auroras, named for the goddess of dawn, are one of the wonderful natural light displays in our world.

The aurora borealis (in the north) and the aurora australis (in the south) have evoked many kinds of explanations: they are fires in the sky, they are torches lit by ancestors, they are departed friends dancing in the sky, that they came from fires beyond the edges of the ocean, they signify messages from heaven. It wasn’t until the 18th century that the first suggestions that electrical charges in the atmosphere might be behind these spectacular displays.

Now we know that they come from disturbances in the magnetosphere caused by solar wind. The wind disturbs charged particles and they fall into the upper atmosphere and emit light. They aren’t silent – some auroras come with a crackling noise, cause when there is an inversional layer of the atmosphere. 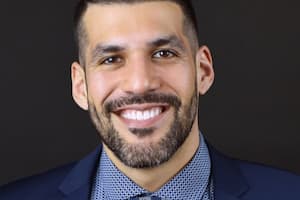 How do you express this visual in music? Many different composers have been inspired to take on this task. Peruvian composer Jimmy López Bellido (b. 1978) composed his work, Aurora, for solo violin and orchestra, after seeing the Aurora Borealis while in Finland. His three movements, I. Equatorialis, II. Borealis, and III. Australis include as the first movement, auroras on other planets. The second movement, named after the phenomenon he saw in Finland, uses the entire concert hall as its sounding space. The soloist is echoed by three extra violinists who are placed within the concert hall, so that the sound envelopes the audience, just as the visual phenomenon envelopes a viewer’s vision. 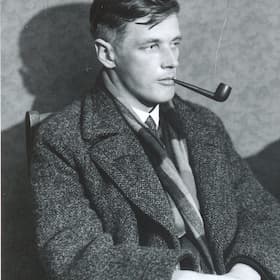 Finnish composer Uuno Klami (1900-1961) was born when his part of the world was still part of Russia. Finland became independent in 1917 but Klami didn’t identify with it as strongly as he might have, given his family’s broad international experience. Klami’s early works show a strong world vision including musical references to Spanish folk music, jazz, and pentatonic melodies with an Asian feel. His orchestral fantasy, Revontulet (Aurora Borealis or Northern Lights) was completed in 1946 after two and a half years of writing. The first of his post-war works, the piece is highly individual and seems to create a kind of French-influenced Modernism in Finland. If you don’t see the work as a kind of program music, perhaps you should consider Klami’s words on the piece, which he considered his best work: ‘The northern lights can be much more than a superficial play of colours in the sky. They can be an expression of the infinite loneliness of the human spirit.’ 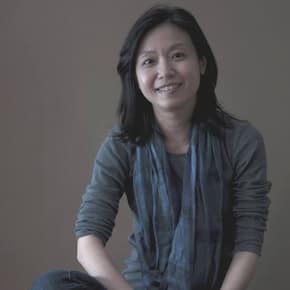 Hong Kong composer Joyce Wai-chung Tang wrote Aurora (Polar Light) thinking both of an Aurora as a natural phenomenon and as the goddess of dawn. The idea of moving refracted lights are shown in the work by the change in timbre between instruments and melodic lines are layered. The flute and the clarinet are the melody instruments, and their expansive and expressive lines are ‘colored, layered, thickened, and extended by the sounds played by the string instruments.’ The piano is a percussion instrument that rhythmically decorated the melodies. 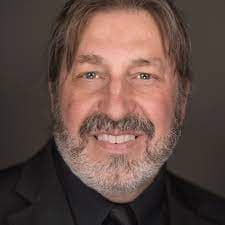 American composer William Hill created his work Aurora Borealis be a tone poem for Native American flutes and orchestra. The composer says the work is in the spirit of Richard Strauss and Claude Debussy, with a bit of Jean Sibelius thrown in for a bit of minimalist effect. Just as the sky lights can be slow and shifting, so Hill starts with an ‘icy monochromatic stillness’ and gradually adds hints of colour. The piece was written for the soloist, James Pellerite, who after a long career as a professional flautist, discovered a Native American flute made of cedar and was instantly captivated. 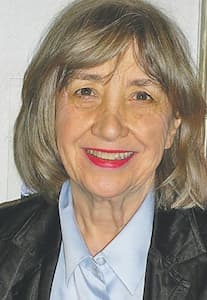 The second movement of the second symphony by Gloria Coates (b. 1938) takes up the southern aurora. The work, subtitled Illuminatio in tenebris (Enlightenment in darkness) also has the title of ‘Music in Abstract Lines’ draws attention to the fact that she is an internationally recognized painter in addition to being an internationally recognized composer. Just as in her visual work, her music work has sound planes, sound curves, sound lines, and sound points. She also experiments with whole, half, quarter and third tones. The layering of planes in Symphony No. 2 can be summarized as ‘what the high strings do is … of little interest to the bass region with its kettle drums.’


Each composer has a different view of a sky spectacle that never repeats and is never the same twice, and yet impresses all viewers. Whether the image is of a cold silent night with the lights of space rippling overhead or of a fire in the heavens, composers have responded.