In Tune Arts
Art and Music: Warhol and Grundman
by Maureen Buja May 23rd, 2021 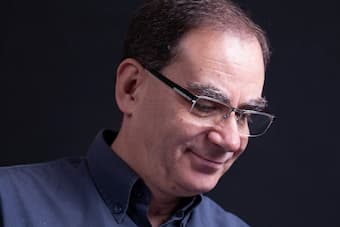 Taking the ideas of painter Andy Warhol (1928-1987) as his inspiration, Spanish composer Jorge Grundman (b. 1961) also used his own experience in Spanish pop music to create Warhol in Springtime.

The composer wrote that: ‘The work’s name is in reference to Andy Warhol and so has reminiscences of Pop Art. It is in fact literally a musical collage. Like the famous pictures of Marilyn or of Campbell Soup cans. The same idea repeated, but in different tonalities.’ 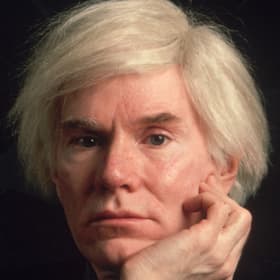 Another key part of the work is the duration of 15 minutes, following Warhol’s comment in the program for a 1968 exhibition in Stockholm:

‘In the future, everyone will be world-famous for 15 minutes.’ Andy Warhol, 1968

The ‘springtime’ in the title refers to the trills in the work, according to the composer.

The work was commissioned by the 17th Toledo International Music Festival in 2011. Originally written for flute and piano, it was arranged the same year for violin and piano. The work is dedicated to the Ukrainian composer Nikolai Kapustin, whom he met through the pianist, Daniel del Pino.


Another variation introduced by the composer is that there are no dynamic indications in the work so the players can decide what to do as they feel. Every performance will, therefore, be different. Just as Mr. Warhol created a seemingly infinite series of Marilyn Monroe, un-named and un-numbered, so the musical work can change with every live performance and with every performer.