“It is to God that I must give account” 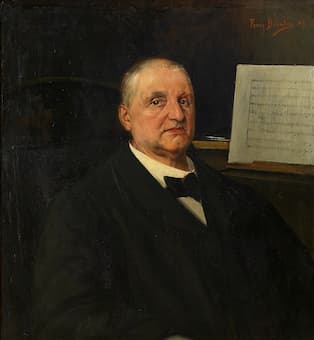 125 years ago, on 11 October 1896, Anton Bruckner (1824-1896) died from acute heart disease brought on by persistent alcoholism. His funeral took place in the Karlskirche in Vienna on 14 October, and his remains were transferred to the crypt in the monastery of St. Florian near Linz, Austria. Even after his death, Bruckner took center stage in the cultural wars of late 19th-century Vienna. “Admirers described him as an unpretentious, modest man and a daring innovator who shied away from no enterprise.” While his detractors did recognize his originality, “they found nothing of value in the work of a modest Viennese church musician who lived a solitary dreamlike existence without ambition and who had been dragged into the limelight by an excessive Wagnerian cult.” Today, Bruckner is primarily remembered for his symphonies and sacred compositions, and as the “master-builder of cathedrals in sound,” we recognize him as a composer having exerted a lasting and crucial influence on the works of Gustav Mahler. Son of a schoolmaster and church organist, Bruckner was born in the village of Ansfelden—near the city of Linz—on 4 September 1824. The eldest of 11 children, he was admitted to the Augustinian monastery of St. Florian as a chorister, where he participated in its rich musical activities. 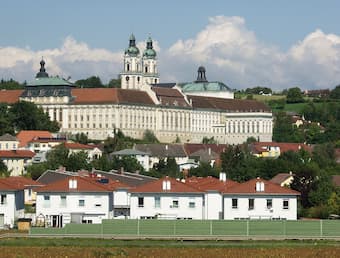 St. Florian not only imparted a solid musical education, it also firmly established his devotion to Roman Catholicism. Throughout his life, Bruckner was a devoutly religious man who kept a log of his daily devotions, and prayed before each performance. He is even thought to have experienced religious visions. It is said “there is no composer in the 19th century who was rooted so firmly in a lived, heart-deep devoutness, to whom prayer, confession, sacrament, and profession were vital elements.” His faith in the spiritual journey towards the afterlife became a process that decisively shaped his compositional imagination as he channeled profound spiritual messages that elevated music to the level of an undistracted prayer. His initial career path, however, had nothing to do with music, as he became a teaching assistant in Windhaag near Freistadt. An additional teaching appointment saw him at Kronstorf an der Enns, but eventually he returned to St. Florian for 10 years to work as a teacher and an organist. 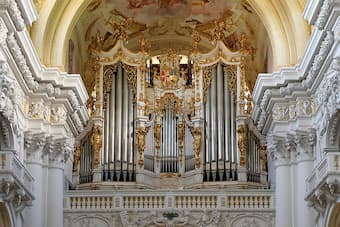 As a composer, Bruckner was largely self-taught and only started to composing seriously at age 37. He took composition lessons from the German cellist and conductor Otto Kitzler, who introduced him to the music of Richard Wagner. He also became a student of the famous Vienna music theorist Simon Sechter, who instructed him in music theory and counterpoint. 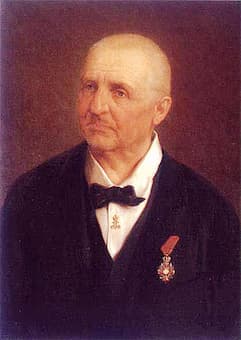 When Sechter died in 1868, Bruckner reluctantly took up the appointment of professor of harmony and counterpoint at the Vienna Conservatory, and subsequently as the Emperor’s court organist. His complete admiration for Richard Wagner elicited deep-seated resentment within Vienna’s musical and critical circles, and for a while, the Vienna Philharmonic Orchestra refused to perform his works. Habitually plagued by debilitating periods of low self-esteem, Bruckner was ill prepared for the acidic and highly competitive musical environment of imperial Vienna. He presented a wide and easy target for music critics, journalists and composers alike. Bruckner’s highly idiosyncratic and expansive musical style was mercilessly criticized, with a critic claiming, “Bruckner simply composes like a drunkard!” 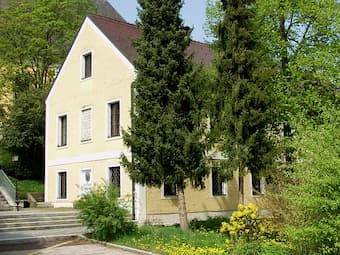 Given such harsh professional assessments, it is not surprising that Bruckner was prone to suffer from devastating insecurities that made him endlessly revise and correct his compositions. He allowed outside influences to shape the content of his music and relied for editorial assistance on a number of former students. Their “authorized” involvement with his scores has become one the thorniest issues to haunt the composer’s legacy. Bruckner never felt at home in Vienna. He retained his peasant speech and social clumsiness throughout, and had the disastrous inclination to fall in love with teenage girls. His distracting compulsions ranged from obsessive preoccupation with financial security to a morbid fascination with corpses. Bruckner was painfully unaware of the intellectual and political currents of his day, and he exhibited a “Neanderthal male chauvinism that even his admirers found remarkable.” 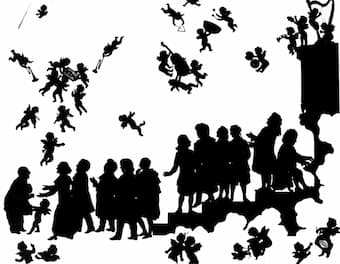 Bruckner composed music that was simultaneously naïve and complex. Yet, once he had found his compositional path, the musical world did not know what to do with it. The conductor Wilhelm Furtwängler pointedly stated, “Bruckner did not work for the present. In his art he thought only of eternity and he created for eternity. In this way he became the most misunderstood of the great musicians… Bruckner is one of those geniuses who have appeared but seldom in the course of European history, whose destiny it was to render the transcendent real and to attract, even to compel, the element of the divine into our human world.”