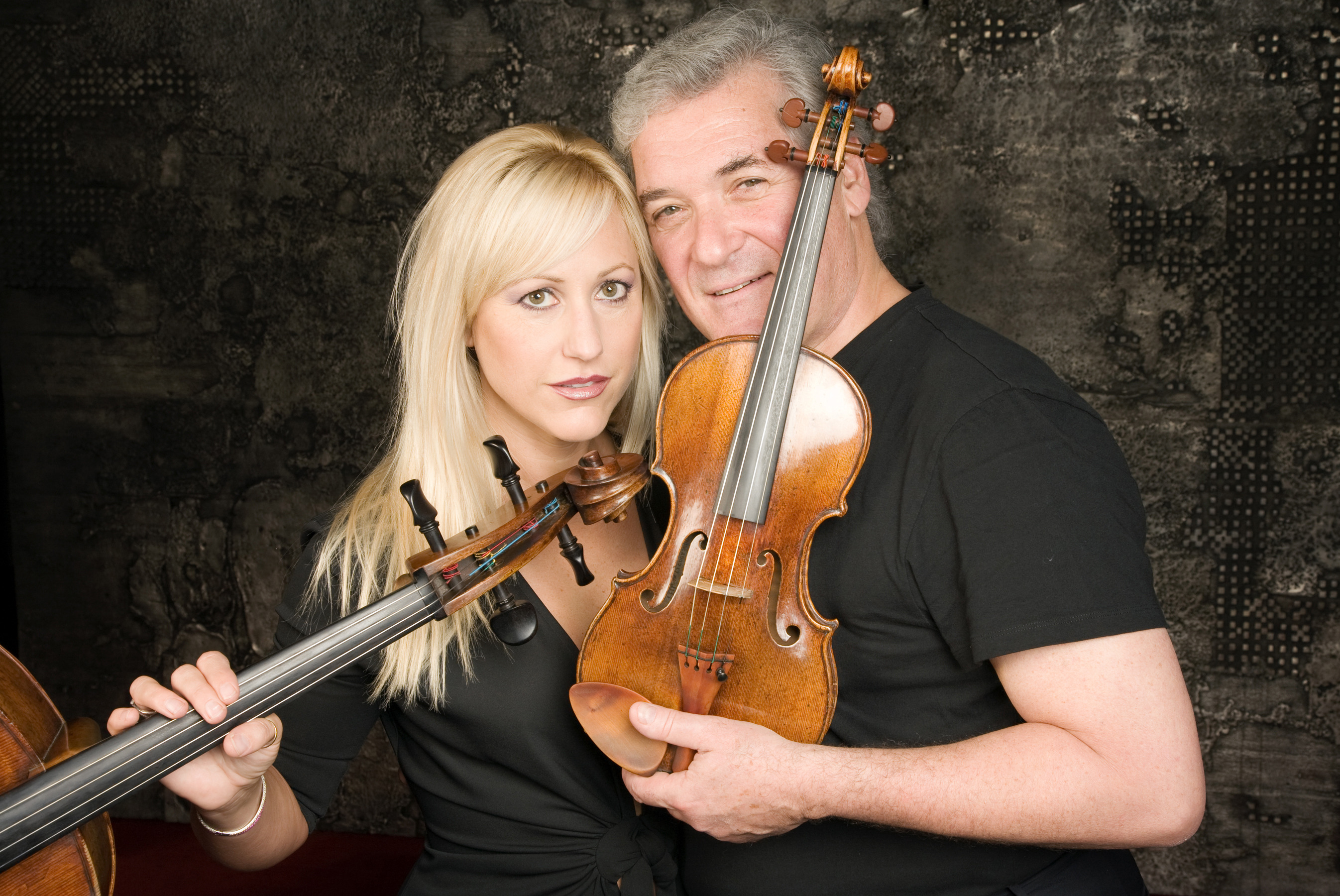 Last month, I had the chance to attend an orchestral concert directed by Pinchas Zukerman, featuring both Canada’s National Arts Centre Orchestra – of which he is Music Director – and the Hong Kong Sinfonietta. I was apprehensive about this concert as I was not particularly inspired by previous performances. I did however leave the Cultural Centre with renewed respect for our local musicians and high hopes of what music can achieve.

I must admit I was surprised to find a full house. Held on a Sunday night over on what is colloquially known as ‘the dark side’, I had thought the concert would not be that well-attended, but I suppose many came because of the celebrated star, who was also playing a concerto. The prelude to the evening was a piece for solo cello and orchestra: Alexina Louie’s Bringing the Tiger Down from the Mountain II. To be honest, I thought that the only reason for including this piece was to put Zukerman’s wife, Amanda Forsyth, in the spotlight. Neither the piece nor its performance inspired or moved me. I also did not feel it made much musical sense in the context of the rest of the programme.

Then followed Maestro Zukerman’s rendition of Mozart’s Violin Concerto No.3 in G major with the HK Sinfonietta. Even with the beautiful tone and thoughtful phrasing, I thought the piece was more well- suited to being played in shopping malls than in a big concert hall. Towards the end of this first half of the concert, I could not help but wonder whether I should have opted for a quiet night-in at home instead, which is a rare opportunity here for busy Hongkongers who are always struggling to juggle time for work, family, and play…

But I digress. I had gone primarily for the Tchaikovsky Fifth Symphony (in which both orchestras joined hands), so I felt compelled to stay for the second half. And I am so glad I stayed – the performance was truly inspiring. 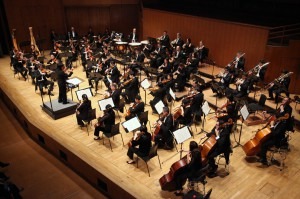 First of all, I thought the work was incredibly fitting for the occasion. In this mammoth work, the notion of ‘per aspera ad astra’ (meaning literally ‘through hardship to the stars’) prevails. In the four movements, the same theme, widely recognised as the fate theme, undergoes a complete transformation: from appearing in the dark key of E minor in a solemn, almost funereal mood in the first movement, to finally emerging out of the shadows of death in the glorious key of E major in a triumphant march in the finale. This pretty much summed up my mood over the course of the evening.

It was a real treat to see all the orchestral players onstage being completely absorbed into their performance – music is after all a performing art, and so often, it seems that musicians forget that the audience is actually watching them. For me at least, the joy of attending live performances derives partly from watching the musicians enjoy what they do best and truly share their passion. In this day and age of easy access to recordings (both legal and illegal!), the temptation for many is to just stay at home and enjoy the sound alone. However, I believe it is the live and engaging musical and physical communication that recordings fail to capture that is paramount to getting the most out of any musical experience. I have so many times been disappointed and put off by orchestral musicians who simply look bored. Who would pay to watch people play half-heartedly whilst slumped on their chairs?

This was really a wonderful opportunity for musicians of different cultures and backgrounds, and dare I say, different musical standards, to meet, work together, and inspire each other. There was a huge synergy created by this joining of hands and I have no doubt that even the audience sitting at the back of the hall experienced this feeling of oneness, of mutual respect, of renewed vigour, and most importantly the sense of joy from the music-making. This led me to wonder what would happen if we put political and religious leaders from Syria, Egypt, Israel, and Palestine together in a musical retreat and make them communicate with each other through playing music together. Maybe, just maybe, they could learn to listen to one another and make harmony together too?