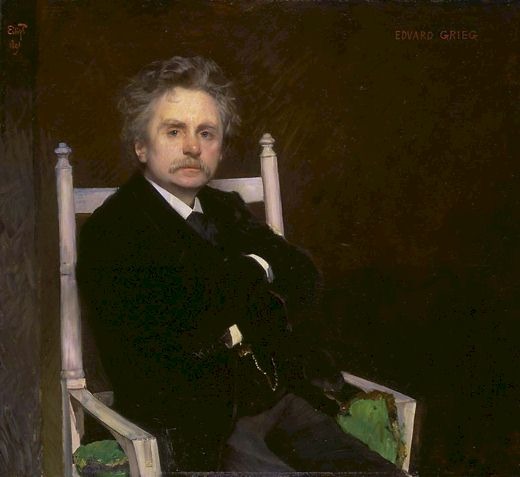 Edvard Hagerup Grieg (1843-1907) is widely acknowledged as a central figure in the emergence of a distinctively Scandinavian tone in nineteenth century music. Even the composer, in his own words, was “determined to create a national form of music, which could give the Norwegian people an identity.” I have always had some reservations about Grieg’s statement. Was it not the spirit of the people of Norway that gave musical expression in and through Grieg, rather than Grieg being a representative of his nation? A noted scholar and philosopher has rightfully suggested that, “the distinction between national style as a musical fact and nationalism as a creed imposed on music from without is far too crude to be an accurate reflection of the historical and aesthetic reality.” I recently came across a wonderful interpretation of Grieg’s Piano Sonata in E minor, Op. 7 by the young Russian pianist Boris Giltburg. In his liner notes Boris writes, [in this Sonata] “Grieg has managed to capture the essence of Nordic nature and landscape.” To me, this is a rather surprising statement as the music brims with the influences — not merely musical — Grieg had gathered and learned at the Leipzig Conservatory, then under the direction of Ignaz Moscheles. 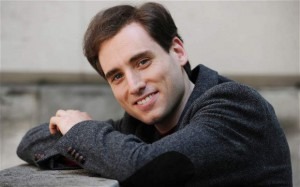 We need not be too harsh on the young pianist, but his assessment highlights some of the difficulties that can arise when addressing questions of musical nationalism. Let me quickly try to untangle a couple of strands of thought. The initial confusion is one of differentiating between a Nation as a political entity defined by territorial boundaries, and the concept of a nation as defining a collective identity or community through a shared ethnic, linguistic or cultural heritage. In simplistic terms, Nationality is a condition, whereas Nationalism is an attitude! As such, nationalism in music might rightfully be regarded as a category of reception and intention rather than something technically musical. Of course, this ideology may have artistic consequences, yet reception is almost always aesthetically arbitrary. We all know that “modal turns and raised fourths are typically Polish when they occur in Chopin, yet typically Norwegian when they occur in Grieg.” So when Grieg talks about “creating a national form of music,” he is not merely reacting against the internationalism of the 18th century, he is also outlining a process of invention through which a nation imagines itself. You might think this disingenuous, but these invented practices of a ritual or symbolic nature, which seek to instill certain values and norms of behavior by repetition are ever-present. Take for example the Scottish Highland Games; gleefully celebrating a Victorian imagined heritage of Celtic culture, or the holiday of “Thanksgiving” in the United States that provides the annual imagined reenactment of a peaceful meeting between European settlers and the indigenous inhabitants of the North American continent. And if you are still not convinced, think of the “Christmas Tree” whose origins might conceivably be traced to the 16th century, but whose current popularity was only acquired in the second half of the 19th century.

So when Boris talks about Nordic landscapes and nature in Grieg’s juvenile piano sonata — a connection that even Grieg could not claim for this work — he is imagining a set of assumed or inherited symbolisms and attributes. Boris, it seems, is thinking of Grieg’s Sonata retrospectively as the individual expression of a collective Norwegian musical identity. Fascinatingly, however, his musical interpretation intuitively addresses the actual musical aspects found in the score, including the opening Schumanesque Cipher, the figurations and turns of harmony in direct debt to Chopin, and the highly sophisticated yet deceptively simplistic melodic construction of Mendelssohn.

And that is precisely why I do like his interpretation. Maturity will almost certainly bridge the divide between talking about music and making it; for now we must simply acknowledge that Boris’s musical instincts are right on the money!