Opinion
Why Are Male Harpists So Rare?
by Oliver Pashley September 21st, 2014 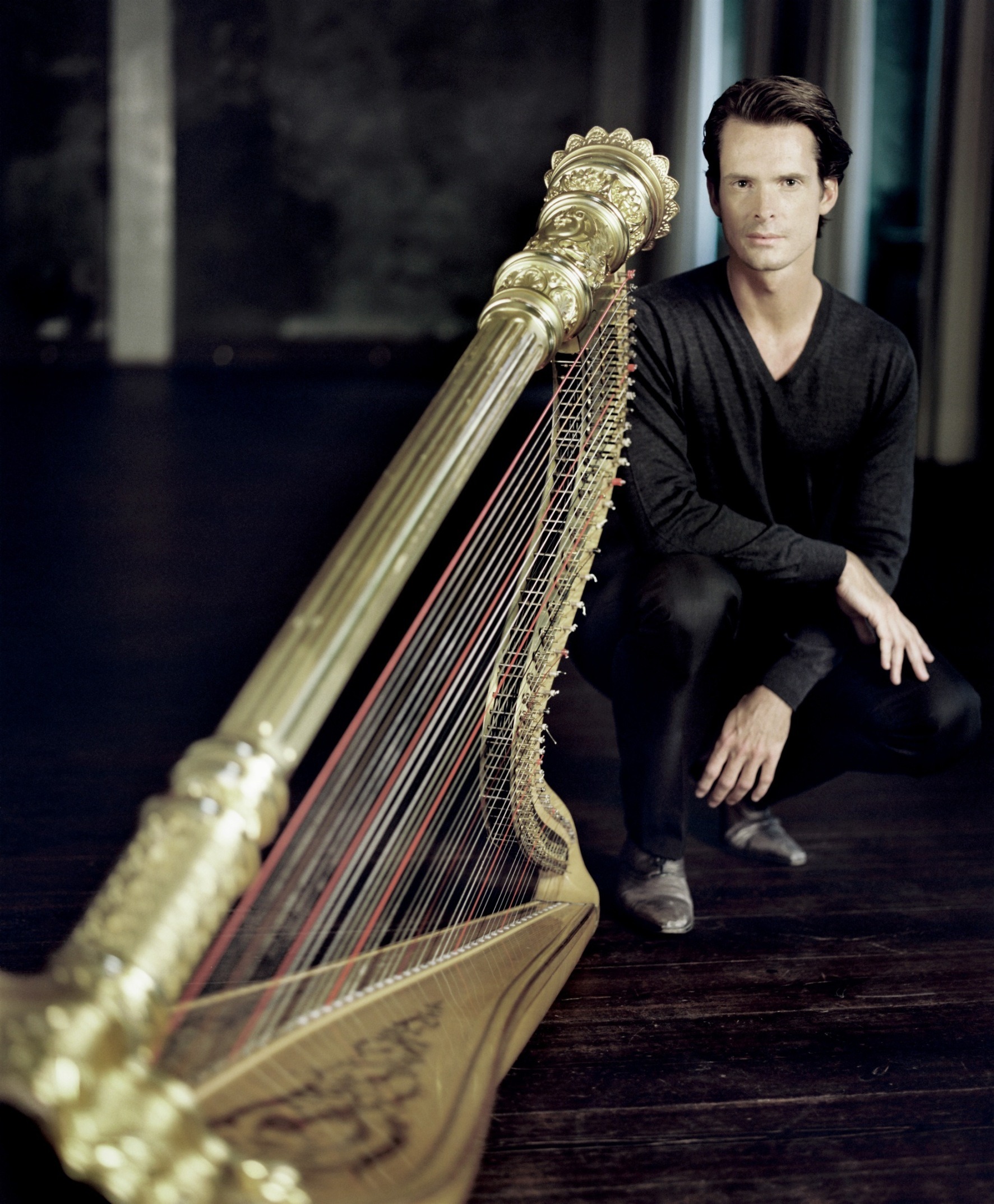 Music is, unfortunately, no stranger to sexism. Right through the pop world to the lands of orchestras and opera, gender bias occurs more often than people wish to admit. So why do more girls play the harp, and how did it end up like that in the first place?

Many of us will be familiar with Smetana’s Ma Vlast, in particular Vltava, the tone poem that depicts the river of the same name trickling from a spring until it crashes triumphantly into the river Elbe. Along the way, the river flows past a peasant wedding, then into the forest, where we encounter water nymphs frolicking in the moonlight. How does he depict these? Harp and flute, of course. If you had to paint a musical picture of ethereal spirits, we’re hardly going to trot out the tuba, are we?

It seems unfortunate that one of the strongest links I can find between classical music and popular culture is their musical stereotyping. TV’s been playing this trick for years – just think of all the ‘masculine’ and ‘feminine’ sounds that exist in cartoons: gentle harp glissandi to accompany a character’s death; plodding tuba lines for the overweight man. The harp in particular has suffered more than any other instrument. A 2008 study in British primary schools showed that boys were afraid to learn the flute and harp – instruments perceived to be ‘girly’ – for risk of bullying. (See the original article here.) The assumption that low, loud instruments are more suitable for boys creates a clear divide fed by these instruments’ depictions in mass media.

And this doesn’t just happen in schools. The other day I read an article on the journey of Abbie Conant, a trombonist who entered into a 13-year legal battle with the City of Munich over shocking levels of sexism in the Munich Philharmonic, something that amounted to little more than the argument: ‘Women can’t play the trombone because they’re not men’.

The very opening bars of Rimsky Korsakov’s Scheherazade set up the opposition of the sultan – dominated by trombones, tuba, and double bass – and Scheherazade herself – a solo violin with strummed harp accompaniment. Is it Rimsky-Korsakov’s fault that we perceive these instruments as male and female? Of course not. No doubt he was drawing on pre-existing beliefs to create a musical image that we instantly recognise. 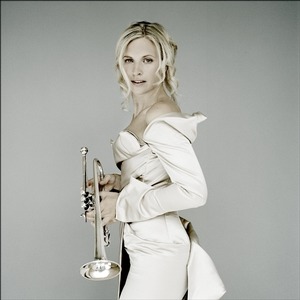 The concept of gender bias in music is obviously too big a party for my humble several-hundred-word apartment to host. Sexism in orchestras is a very different thing from abstract musical reference points. Yet they’re related. While it might be easy to immediately reference a character’s sex by the right choice of instrument, this is just perpetuating a system that was founded on stereotypes and assumptions – a system that, if we’re not careful, moves from the abstract musical world to our perceptions of the musicians, the people behind the music.

There are people out there who break the mould. Alison Balsom and James Galway enjoy thriving solo careers. But how unfortunate it is that such a mould exists in the first place. During my time at university I was astounded to read the word ‘feminine’ applied to Schubert’s music in a derogatory way, in a similar way the concepts of ‘masculine’ and ‘feminine’ cadences were commonplace (the masculine, of course, being the more harmonically ‘strong’). Thankfully, things are changing – albeit slowly: last year, Marin Alsop became the first ever woman to conduct the Last Night of Proms; Judith Weir is now the first female Master of the Queen’s Music.

Can we put the blame on someone if they hear a harp and think of a woman? I believe not. Where this energy needs to be channeled is in changing assumptions. Society may have programmed us to assign certain genders to certain instruments, but that doesn’t mean we can’t change. We may not be responsible for the creation of such stereotypes, but it’s up to us to be aware of them and do something about it.