Composers Anecdotes
The rise and rise of the countertenor Part II
by William Cole March 20th, 2014 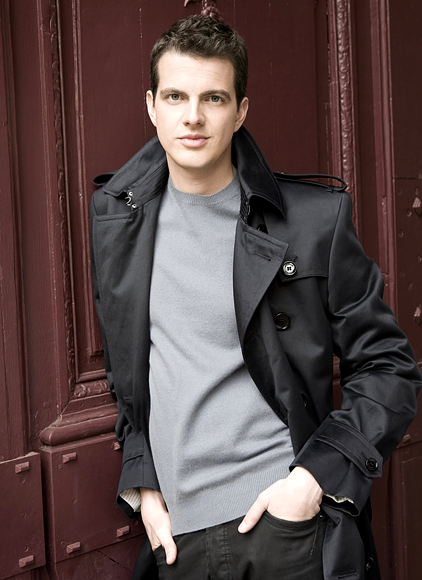 At the end of Part 1 of this article, the countertenor voice was in a sorry state. Gone were the days of the star castrati, Farinelli and Senesino; the changing philosophical landscape of the Enlightenment had allowed the female voice to dominate the opera house. Composers of both opera and song were now interested in exploring either the new timbres of the soprano and mezzo-soprano voice and subtleties of colour available to the tenor and baritone, and the castrato’s role as hero of the operatic stage was fully taken over by a new breed of heroic tenor. The final operatic castrato role over written was the part of Armando in Meyerbeer’s 1824 opera Il crociato in Egitto.

So what happened to the countertenor tradition? Castrati continued to work until the very early 20th century, though without anywhere near the same success in a society that abhorred the associated mutilation. ‘Real’ countertenors, who trained their falsetto voices, were almost exclusively consigned to the church where embargos on female performers remained and the repertoire of the Renaissance composers, written for countertenors, was pre-eminent. But almost no new art music was written for countertenors during the whole of the Romantic period, and as orchestras got bigger, particularly in the operas of composers such as Wagner and then Strauss, the natural countertenor voice was rarely big enough to sail over those big expanses of orchestral sound and fill ever-larger concert halls. 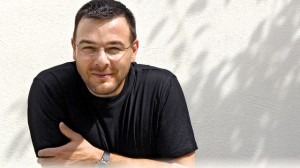 But these limitations were simply not present in a liturgical situation, where countertenors were able to sing gently in the middle of a choral textures in acoustics that carried that sound throughout the building. And it was from the church, particularly from the chapels and cathedrals of the English choral tradition, that the countertenor came back into the public consciousness. Figures such as Alfred Deller, discovered by the composer Michael Tippett while Deller was singing at Canterbury Cathedral, led a revival of the countertenor voice. The process was no doubt helped along by an increasingly active period performance movement across Europe that looked to this new voice to recreate performances of music by composers such as Monteverdi, Dowland and Purcell. At the other end of the spectrum, Benjamin Britten wrote key roles in his operas for countertenors, including Oberon in A Midsummer Night’s Dream and the voice of Apollo in his last opera, Death in Venice, which used its distinctive sound to represent the otherworldly or unusual, as well as music for countertenors in his Fourth Canticle, a setting of T. S. Eliot’s ‘The Journey of the Magi’. Countertenors have had important roles in two recent British operas, Trinculo in Thomas Adès’ The Tempest and the Boy in George Benjamin’s Written on Skin. Nowadays, there are many wonderful countertenors that enjoy high-profile status across the world, including Andreas Scholl (Germany), David Daniels and Bejun Mehta, (America), Iestyn Davies, Michael Chance and James Bowman (Britain) and Philippe Jaroussky (France). In a curious twist of history, the star countertenor is now a central part of musical life in the way that the castrati of the 17th century were.

All of these developments is within a classical framework – but a remarkable feature of the last few decades is the emergence of falsetto voices in popular music. Experimental groups such as Sigur Rós or Radiohead use falsetto for expressive effect, using its otherworldly sound, as Britten did, as another part of their sonic palette. Even mainstream artists such as Coldplay use such the same sound, and here in Britain the countertenor can be heard in the introductory music to popular BBC television shows Blackadder (the sound reminiscent of the historical periods portrayed therein) and Silent Witness, featuring countertenors Jeremy Jackman and Geoffrey Burgess respectively. Even more recently, Romanian singer Cezar, with his song ‘It’s my life’ on the 2013 Eurovision Song Contest brought the countertenor voice to an audience of roughly 125 million people! After its chequered and often controversial past, it looks like at the beginning of the 21st century the sound of the countertenor is very much here to stay.

French Countertenor Philippe Jaroussky will be performing at the coming French May Festival.

Alfred Deller: “Shall I Come, Sweet Love, to Thee”