In Tune Society
The Magic of the Licorice Stick!
Buffet Crampon
by Georg Predota February 26th, 2014 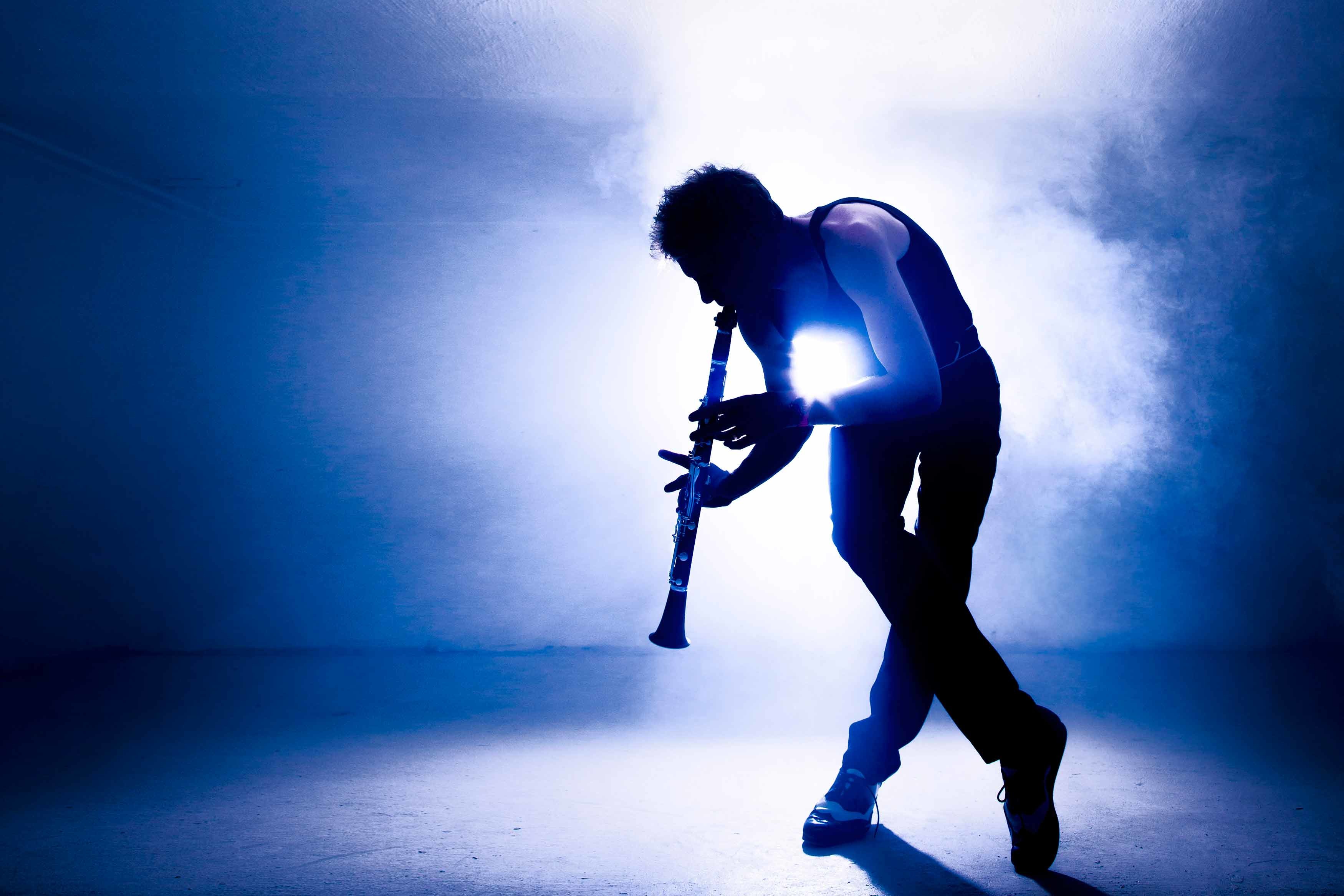 Without being disrespectful to a number of wonderful performers, Martin Fröst currently represent the non-plus-ultra of clarinetists. Internationally revered, admired, and respected, Fröst has not only mastered the classical repertoire, he is also keen to expand the clarinet repertoire as well. And if you have ever heard him in a live performance, you will never look at a clarinet the same way again. So what brand of instrument does the best of the best play? In the case of Martin Fröst and a number of talented professionals, the clarinet of choice comes from the French manufacturer Buffet Crampon. 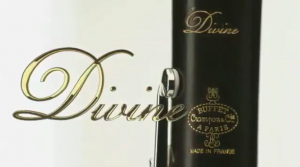 Over the years, Buffet Crampon has won a number of highly prestigious awards, and around the turn of the 20th Century aggressively expanded its market into the United States and Europe. Buffet Crampon’s success in foreign markets was due in large part to the creation of the R13 clarinet model, developed by Robert Carrée in 1955. Suitable for symphonic and chamber repertoire, soloists, teachers, military bands, students or amateurs, the instrument has a rich and focused tone that powerfully reverberates in all registers. By 1975, Robert Carrée developed the RC clarinet, characterized by a focused purity of sound, specifically for the European market. At one point, Buffet Crampon became a member of the Boosey & Hawkes group in London, but it has since been returned to French ownership. The top of the range models “Tosca” and “Divine,” introduced in 2004 and 2012, respectably, fuse technical expertise, unparalleled craftsmanship, and the newest advances in acoustics.

For Martin Fröst, who plays both the “Tosca” and “Divine” models, the most important aspect of these instruments is the reliability of the sound. And the Buffet Crampon models, according to Fröst, provide him with a round and powerful sound throughout the instrument’s register. They help him to break through the mechanical level of technical perfection and allow his personal human voice to project through the instrument. And the result, and I am sure will agree, is fantastic!