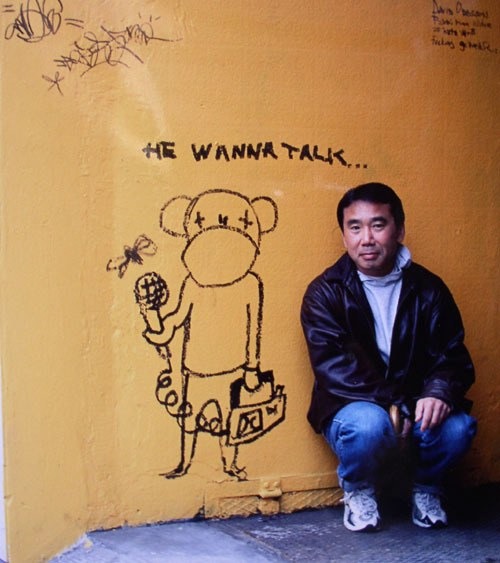 Those familiar with the novels of the Japanese writer Haruki Murakami know that there are recurring themes throughout his books such as jazz, cats, and women’s ears, to name just a few. In his 2002 novel, Kafka On The Shore, we meet not jazz, but classical music. The secondary character Hoshino, a truck driver and fan of the Chunichi Dragons baseball team, picks up Mr. Nakata, a simple old man who is on an unstated mission, and takes him to Takamatsu, on the southern island of Tokushima. While Mr. Nakata is fulfilling his mission, part of which involves marathon sleeping sessions, Hoshino wanders about the city and ends up in a coffee shop that’s playing a recording of a string trio. Not normally a fan of classical music, Hoshino is captivated by the sound and finds it puts him into an introspective mood. Conversation with the owner reveals that what he’s hearing is Beethoven’s Archduke Trio, as played by the ‘Million Dollar Trio’. The Million Dollar Trio was the nickname of the Rubinstein, Heifetz, and Feuermann Trio, formed in 1941. 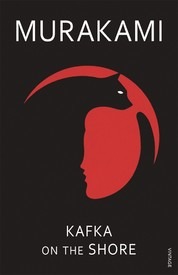 Kafka on the Shore cover

Russian/Polish-born pianist Arthur Rubinstein (1887-1982), although primarily considered an outstanding soloist and concerto player, also was an excellent chamber musician. Lithuanian-born violinist Jascha Heifetz (1901-1987), through his consummate control of the instrument, is still considered the greatest violinist of all time. Russian/Ukrainian-born cellist Emanuel Feuermann (1902-1942), was trained in Vienna but escaped via British Palestine in 1938. He was considered one of the top cellists of his time, second only to Casals, and his untimely early death was mourned by the leading classical musicians of his day. 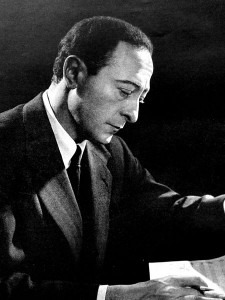 The three musicians were all child prodigies, showing musical talent from very early ages. As a chamber ensemble, they brought an acute sensibility of the music from their own perspectives and a sensitivity to the needs of ensemble performance. The café owner in Murakami’s novel explains how their performance is considered less structured and less classical and traditional than comparable recordings such as that by the Oistrach Trio of 1957. Hoshino thinks the Million Dollar Trio version has a gentle edge to it that appeals to his state of mind. 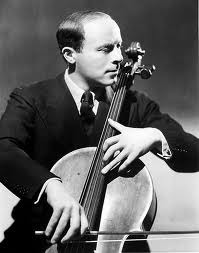 Listening to these two performances in close succession gives us an idea of what the café owner is talking about – in the Oistrah Trio performance, each voice is bright and melds together less well than in the Heifetz Trio recording. The first entry of the cello and violin in the Heifetz recording seems a natural semi-aria statement, whereas in the Oistrach recording, after the slower introduction, the entry of the cello, has almost a hidden entrance but then seems showier, but to little effect. 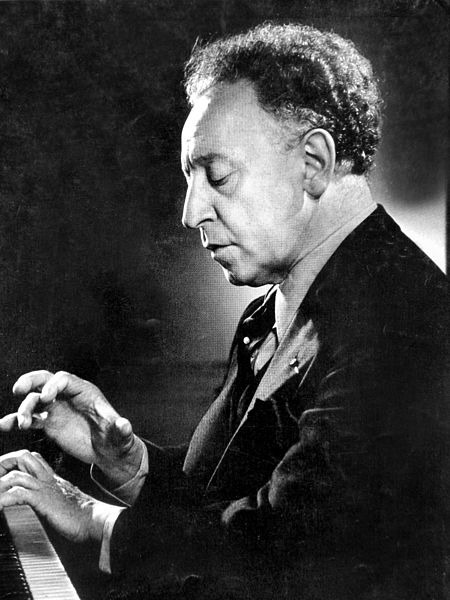 The café owner tells Hoshino of the reason for the Archduke name of the trio is that it is dedicated to the Austrian Archduke Rudolf, a life-long supporter and sometime student of Beethoven. Without the Archduke’s assistance, Beethoven would have had a much more difficult life. In hearing this story, the relatively uneducated Hoshino sees a parallel in his support of the aged Mr. Nakata – what he does will make the difficult task the old man has to accomplish possible.

It’s unusual to run across stories of classical music in modern novels and even more unusual to have them used to create an understanding of a complex relationship – but that’s why we like Murakami’s work so much. He gives us a new vision of a familiar idea and makes us see and appreciate the world differently through music.