The elements of nature frequently are represented in music: water, snow, and, of course, wind. We looked at a number of different works that might, literally, blow us away. We never see the wind but only the effect of the wind. Composers give us the added dimension of being able to hear the wind.

In Lully’s 1674 opera Alceste, which tells the story of the Queen of Thessaly, Alceste, who has been abducted by the King of Scyros, together with the help of a sea nymphs and Aeolus, the god of winds. The North Wind is summoned to create a violent storm to help the kidnapper get away by sea and arrives with a swoosh.


Following this, the god Éole intervenes to calm the storm by sending the gentle West Wind to disperse the violent North Wind. 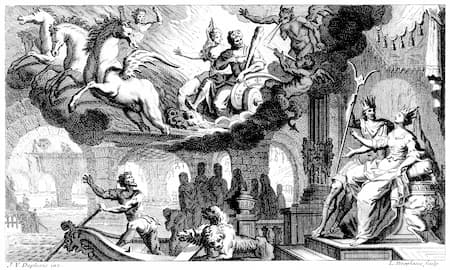 
One of the common ways to show the winds was to combine them with a storm – we hear this in Vivaldi’s Four Seasons and in Justin Heinrich Knecht’s orchestral work Le portrait musical de la nature (The Musical Portrait of Nature). Written in 1784–85 as a pastoral symphony, the symphony ends the second movement with a gathering of storm clouds and it is in the third movement that the storm breaks, with the wind whistling through the trees, and rain descending in torrents.


For Debussy, in his Préludes, Book 1, the West Wind is violent and savage. Moved from its piano original to the orchestra, the work seems to grow in stature. The title, Ce qu’a vu le vent d’ouest, makes us imagine just what is the West Wind bring with it: a storm and rain beat against a cliff. Nature is unleashed and all we can do is endure. 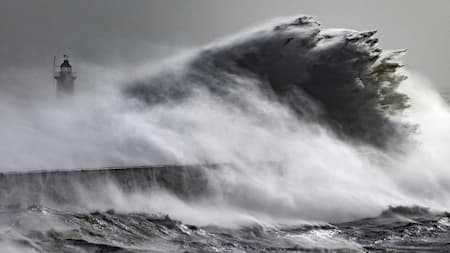 
The French composer Tristan Murail picks up from Debussy’s vision of the west wind and gives us Dernières nouvelles du vent d’ouest (Latest News from the West Wind). The West Wind strikes France in Normandy and the news it carries from across the Atlantic isn’t always the best. 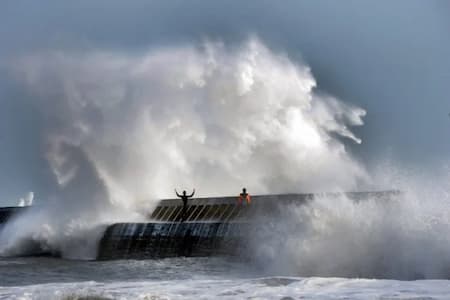 The Wind in Brittany


French composer Philippe Chamouard sought inspiration for the 1997 work Poème du vent (The Poem of the Wind) in a poem by Oshikhoshi Mitsume, which contrasts the scarlet leaves that are blowing in the wind with the image in the still water of the leaves still on the tree. The music makes the leaves fall downward to float away on the mirroring water. 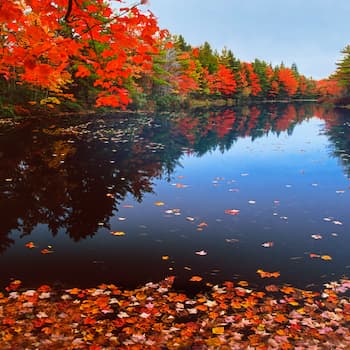 
Some composers don’t focus on one wind but invoke the wind from all directions. In his guitar work Si le jour parait… (If The Day Seems…), North African composer Maurice Ohana gives Jeu des quatre vents, the game of the four winds. He also pays tribute to Debussy’s piece to the west wind, by instructing the performer with these directions: Animé, tumultueux, commencez un peu au-dessous du mouvement (Animated, tumultuous, begin a little below the tempo), the same words used by Debussy in his score.


In the fifth of his Six Sonnets for violin and piano from 1922, Catalan composer Eduardo Toldrà invokes a sonnet by the poet Padre Antonio Navarro in his Dels quatre vents (Of the Four Winds). At the beginning of the score, Toldrà gives us the 14-line sonnet that inspired him (‘Dia fervent d’agost era aquell dia…’) invoking a hot day in August, under a serene blue sky, with cicadas singing and two white doves overhead.


The winds blow, sometimes violently and sometimes gently, but always invisibly. We can only see the effect of the wind, not the wind itself.