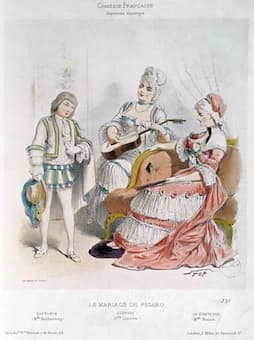 When it comes to Mozart operas, “The Marriage of Figaro” is one of my all-time favorites. Mozart composed this opera buffa in 1786 to an Italian libretto by Lorenzo da Ponte. The libretto is based on a stage comedy by Pierre Beaumarchais, which was considered scandalous at the time. It’s all about an incompetent nobleman who is outfoxed by a crafty servant in their quest for the same woman. The play was censored in France, and Mozart was only allowed to proceed after all the political speeches were deleted. 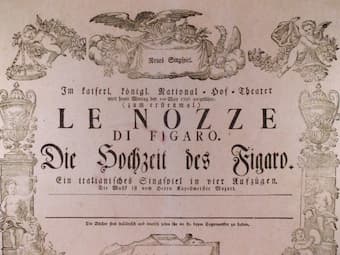 The action takes place in the palace of Count Almaviva, where he lives with the Countess and number of servants. Among them are Figaro, Figaro’s fiancée Susanna (the Countess’ maid) and the Count’s page, Cherubino. The servants Figaro and Susanna succeed in getting married, and they thereby foil the efforts of the philandering Count Almaviva who was looking to seduce Susanna. 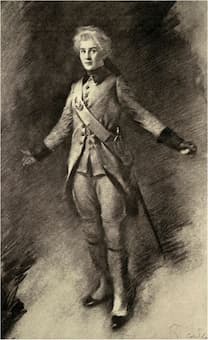 Cherubino, a girl-crazy teenager who has a hopeless crush on the Countess, sings my favourite aria in “The Marriage of Figaro.” He is about to be sent off to the army because the Count finds him a nuisance. He appears before the Countess and Susanna in the second act to tell them his fate, and at the request of Susanna for a lover song he croons “Voi che sapete” (You, who know what love is). 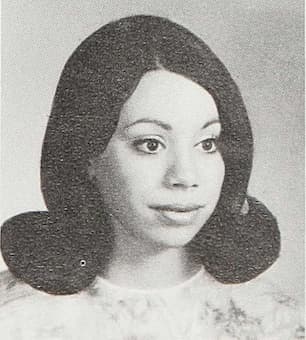 As a young adolescent, Cherubino is in love with every woman he meets, and since his voice is yet unbroken, the role on stage is mostly played by a female singer. This most famous trouser role is all about puberty. And while Mozart’s aria is deceptively simple, it nevertheless demands a lot of delicious details. Countless gorgeous singers have taken on the role of Cherubino in various operatic productions, or have performed the aria on the concert stage. In fact, there are so many beautiful performances that it becomes almost impossible to make a “best” selection. Nevertheless, I have bravely selected a number of touching interpretations, including this stunning performance by Maria Ewing with Karl Böhm and the Vienna Philharmonic. 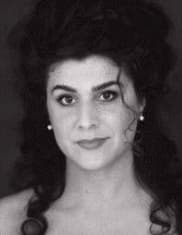 This aria stands on the cusp between “mocking the naive sensibility of Cherubino while also, through its sparkling melody, inviting us to share in his feelings.” As listeners, we experience both perspectives simultaneously. On one hand we understand that Cherubino is highly frustrated, but Mozart’s beautiful and sweet music entices us to understand how naïve love and lust feels during puberty. This creates an amusing and embarrassing but simultaneously sympathetic detachment. As one critic wrote, “adults are playing at a more mature game of love and seduction, yet, underneath the surface of sophistication, are as rattled, confused, and driven mad as Cherubino; they’re just better at hiding it.” We certainly can hear this combined sense of youthful conflict and mature detachment in a powerful rendition by Cecilia Bartoli. Since her performance takes place on the concert stage, her interpretation features some rather intense dramatic inflections. 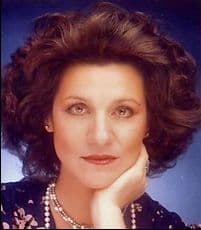 When it comes to the most honest and matter of fact performance of this aria, we need look no further than the Greek mezzo Agnes Baltsa. She made her debut at the Frankfurt Opera in 1968 as “Cherubino,” and she hold the record as the youngest Octavian at the Vienna State Opera. Baltsa was closely aligned with Herbert von Karajan, who described her “as the most important dramatic mezzo-soprano of the time.” Baltsa has absolutely fabulous and flawless technical control. Her breath control and phrasing is pure bliss, and her sound springs forth from a seemingly never-ending well of lyrical talent. What I particularly love in her performance is that wonderful level of detachment. It almost creates a sense of romantic irony, with adult maturity casting a knowing smile on youthful exuberance. 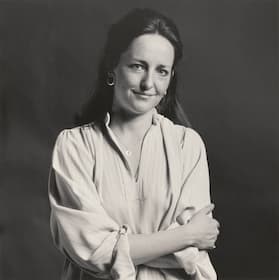 Frederica von Stade has been described as “one of America’s finest artists and singers.” She certainly has enriched the world of classical music for decades, and her beautiful mezzo-soprano is known around the world. There is a great sense of breathlessness and youthful exuberance in her rendition of “Voi che Sapete,” but simultaneously it features spectacular sensuality. Any operatic performance relies on the suspension of disbelieve, and von Stade is utterly believable as a love-struck teenager. She convincingly communicates a purity of conviction that is securely located in the domain of puberty. This is only a very small selection of countless wonderful performances, including interpretations by Rinat Shaham, Anna Moffo, Teresa Berganza, and Giulietta Simionata; please feel free to let us know your favourites.