Composers Inspiration
A Single-Malt and Vodka Toast to 2018!
by Georg Predota December 30th, 2017 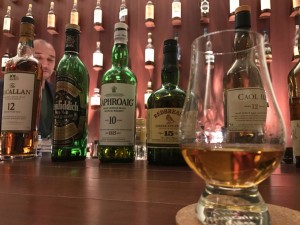 It’s truly a shame that I’ve never heard the live lecture by Daniel Barenboim on how whiskey and classical music resemble one another. In this 2006 talk entitled “Whisky is liquid music,” the pianist and conductor argues that “both experiences involve the active participation of the consumer—absorbing music into ones body as sound vibrations penetrate the ear, and absorbing whisky into the body as tiny vibrating liquid molecules penetrate the mouth, and aroma compounds penetrate the nose.” 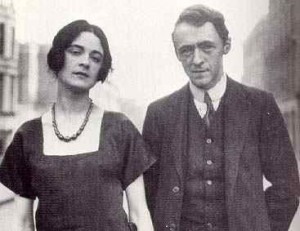 Clearly, we experience whiskey and classical music in a highly subjective matter, “as we bring our personal associations to each.” Both build on historical knowledge, and they certainly evoke memory. Since music and whisky show “the inevitable flow of life,” I think Barenboim suggests that in an ideal world, a dram of single malt is best enjoyed alongside classical music. Of course, whiskey has also played a significant role in less rarefied environments as well; just take a listen to the “Alabama/Whiskey Song” from the Kurt Weill and Bertolt Brecht collaboration on the Rise and Fall of the City of Mahagonny. 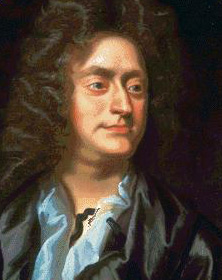 The word “Vodka” roughly translates into English as “little water,” and it commonly describes a spirit with a rich and diverse history. Made from a variety of raw materials, its flavor predominantly depends on various raw ingredients, including wheat, rye, corn, barley, sugar beet molasses or potatoes. Often different fruits, herbs or spices additionally flavor this delicious and originally clear distillate. And if you would like to buy some vodka, you better head for the “Vodka Shop.” At least that’s what Arnold Bax was thinking in 1915 when he composed his piano miniature In a Vodka Shop. Seemingly for Bax, being intoxicated on vodka was very much like experiencing the inebriation of love. He had just met the pianist Harriet Cohen, and the relationship would last for more than forty years. “One day I will let my music give itself up to love,” he writes, “love without strife or fret or circumstances, just the praise to you.” Since the association between vodka and love might not have been the most flattering, Bax eventually dedicated the piece to Myra Hess instead. Seemingly more appropriate, he produced an orchestral arrangement for Sergei Diaghilev in 1919.

Arnold Bax: In a Vodka Shop 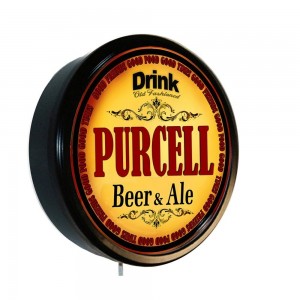 The world of Classical Music is certainly no stranger to highly important composers who suffered from an untimely death. From Franz Schubert to Robert Schumann, from Wolfgang Amadeus Mozart to Felix Mendelssohn, and from Frederic Chopin to George Gershwin, the flame of artistic greatness burned fiery hot but tragically short. And that includes Henry Purcell, who died at the height of his career at the age of 36. The exact cause of his death is still hotly debated, and tuberculosis is certainly one of the possibilities. However, a more earthy theory suggests that his wife intentionally locked him out of the house. Apparently, Purcell had gotten home from the theater in a highly inebriated state once too often, and Mrs. Purcell had enough and locked the door. The composer caught a chill, became ill and died shortly thereafter. We can’t be sure that this anecdote represents an accurate account of Purcell’s demise, but the composer certainly liked a good tipple or two. All you have to do is listen to some of his drinking songs with colorful titles, like “I gave her cakes and I gave her ale.”

Henry Purcell: “I gave her cakes and I gave her ale,” 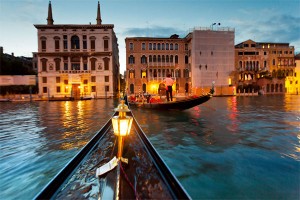 The Duke of Urbino has an uncontrollable passion for the ladies. His barber Caramello, disguised as a gondolier, wants to send the beautiful Barbara—wife of Senator Delaqua—to his master. Barbara, however, is busy and unbeknownst to Caramello sends the fisher-girl Annina—actually Caramello’s girlfriend—in her place. Annina is perfectly happy to spend some quality time with the Duke, but once Caramello realizes his mistake, he desperately tries to keep Annina and his master apart. Complicated by additional cases of mistaken identity, Annina is returned to Caramello in the end. Such is the story of A Night in Venice, an operetta by Johann Strauss Jr, premiered in 1883 in Berlin. This farcical and romantic comedy became one of the composer’s most popular stage works, and it was even adapted for film. It also features the famous “Tipsy Song,” sung to the tune of the “Annen-Polka” composed several years earlier. Annina has thoroughly enjoyed her champagne cocktails, and is in the mood for a bit of naughtiness! Remember when you choose your personal poison for your New Year’s 2018—whether it be whiskey, vodka, ale, champagne or something else—please make sure you have a happy and save celebration!