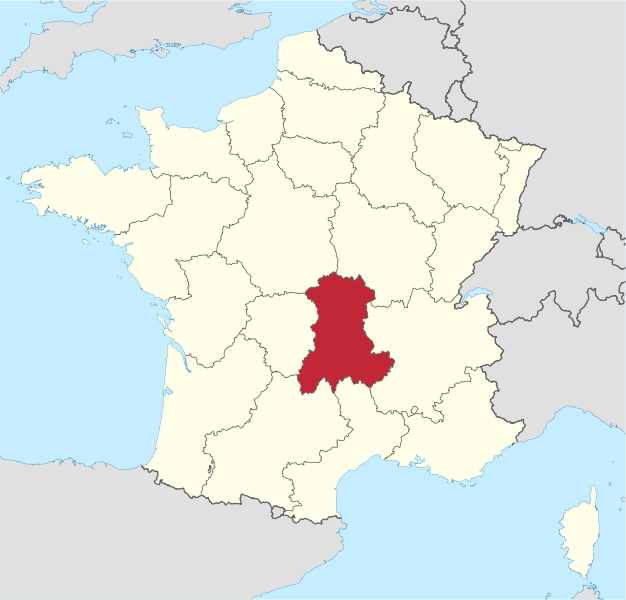 Location of the Auvergne

Joseph Canteloube (1879-1957) was a skilled composer but it’s for his unique preservation (and improvement) of the songs of his area of France that he is best remembered. Canteloube came from a départment in south central France called the Auvergne.

Canteloube finished his studies in Paris at the Scuola Cantorum where he was a student of Vincent d’Indy. One of the aims of the Scuola was the encouragement of regional music. The Chants d’Auvergne (Songs of the Auvergne) remain Canteloube’s most well-known work. The songs are arrangements of folk songs from Canteloube’s home region and are sung not in French, but the older dialect of the region, Occitan. The songs came from the folk music he heard in the mountain villages of the region when, as a child, he and his father walked through the mountains. In the late 19th century, there was still a strong tradition of local dances and folksongs.

In these songs, Canteloube did not just provide orchestral accompaniment to folksongs, he put the songs into the atmosphere of the countryside, often with the same Impressionist ideals found in works by his contemporaries. In a way, Canteloube’s songs are better perceived as original works than folksong arrangements. Canteloube sought to capture not only the song but also the ambience in which he’d heard the song. He noted:

Just because the peasant sings without accompaniment, that is not sufficient reason to imitate him. When the peasant sings at his work, or during the harvest, there is an accompaniment which surrounds his song which would not be felt by those whose interest is purely academic. Only poets and artists will feel it…. It is nature herself, the earth which makes this, and the peasant and his song cannot be separated from this…. 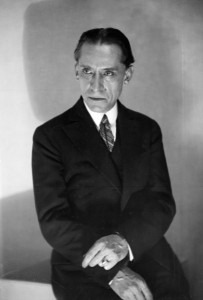 Canteloube took the folk song as something that was anonymous, but which completely reflected the collective spirit of a region – in this case, central France. These songs are all about the language – the language of love, the language of desire, and the language of loss – that are the part of the folk tradition. In these settings, we hear not only Canteloube’s affection for the music but also his affection for the people who passed these songs onward from generation to generation. In his work, it is as though a master craftsman, Canteloube, has been given a rough model and creates something of a separate aesthetic beauty of it. These are not your grandmother’s folk songs by the time Canteloube finishes!

Canteloupe himself told the story of first hearing the song ‘Baïléro’ sung by a shepherdess and then hearing a shepherd answering her from a very long way away in the total calm of the high peaks during a lovely summer twilight.

In his orchestration, Canteloube has set the scene – the lonely high pasture with the woodwinds, and then the voice – languid with many repeated notes before falling to a lower pitch. When the shepherd answers, it’s just a bit slower and lighter. Think about the text and the role of the piano. The piano sets up a sound world that’s lower than the woodwinds, just in the background, its tinkling notes represent the stream that separates the two shepherds. The song closes with held notes in the lower instruments, holding the last note into infinity at pianississimo (pppp). Note how the sound gets darker at the end, as twilight fades away.

In his work, Canteloube both preserved the sound of his youth and touched it with the brush of impressionism that was colouring the music of France at the time. He created a unique soundworld that we still love today.