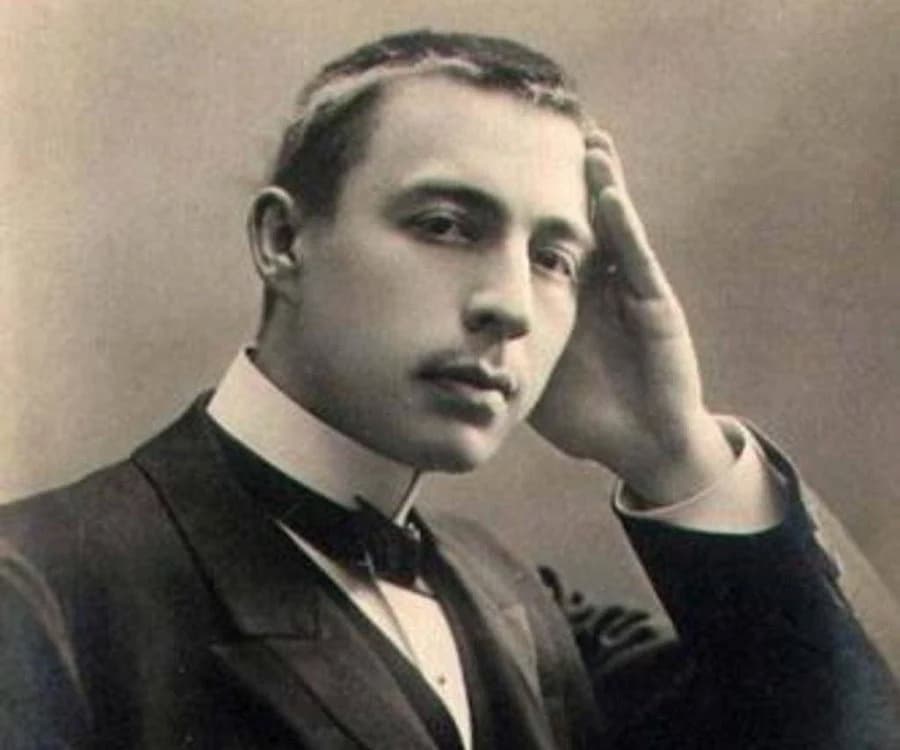 The piano duo of Callaghan and Takenouchi have transformed this into a work for 2 pianos 4 hands and in this ‘pocket’ version, give us a new way of listening to the work. It’s still the magnificent work that Rachmaninoff left to the world, but hearing it performed by a smaller force lets us concentrate on the inner details that are often hidden in an orchestral performance.

The idea of arranging larger symphonic works for piano started in the 18th century so that works could be played and appreciated at home. To capture the symphonic form best on piano, arrangements for four-hand piano were optimal, and Rachmaninoff, created four-hand versions of his own Symphonies Nos. 1 and 3. Symphony No. 2 was not placed into a four-hand version by Rachmaninoff but was transcribed by Vladimir Wilshau in 1910. Pianists Simon Callaghan and Hiraoki Takenouchi created their own four-hand version in 2017 and have spent the last 5 years refining it. 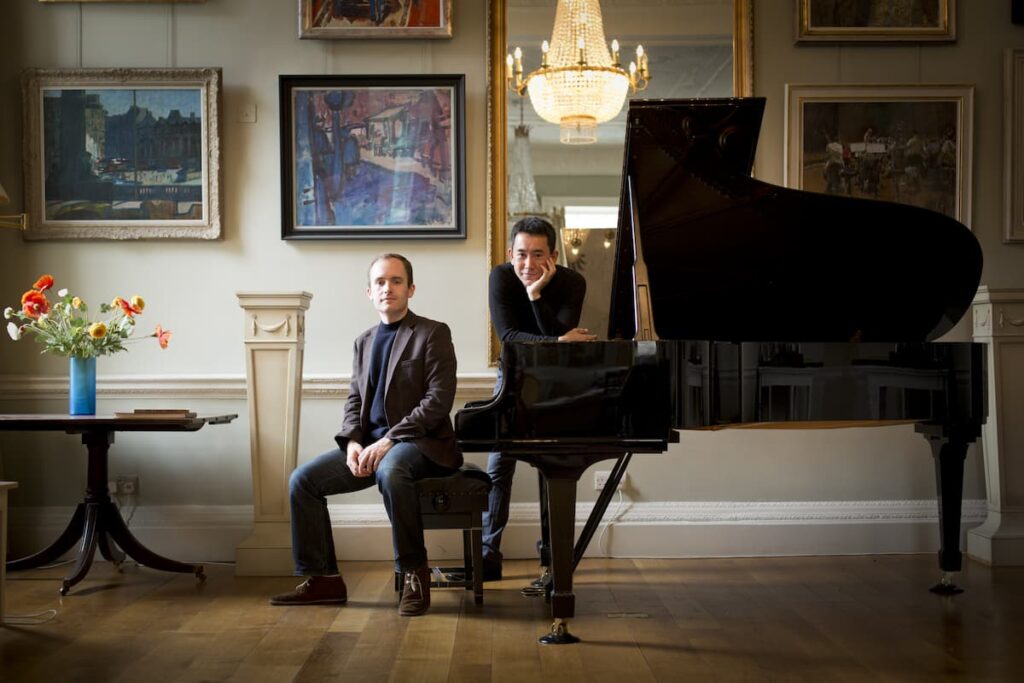 They found that their first version, given its premiere in London in 2017, was too dense and technically difficult. Their goal had been simple: ‘we wanted to create a true piano work, rather than a less-than-satisfactory imitation of the orchestral version’. In creating a work for the piano that the composer, himself a touring professional on the instrument, Callaghan and Takenuchi had to take their too-faithful first version and start to refine the textures to create a more pianistically comfortable work. They could look to Rachmaninoff’s transcriptions of his own work (Symphonies 1 and 3, Symphonic Dances, op. 45, and so on) for models, but, in the end, had to rely on their own knowledge as professional pianists to achieve their goal.

The work for orchestra is nearly an hour long and Rachmaninoff, aware that the work’s length would dissuade some conductors from programming it, made substantial cuts that reduced its length by over a third. It was this 35-minute version that was mostly performed until the 1970s when conductors started to play the original version more frequently. This performance also is of the long version, although it too deletes the repeated section in the first movement that would cause the work to be even longer. 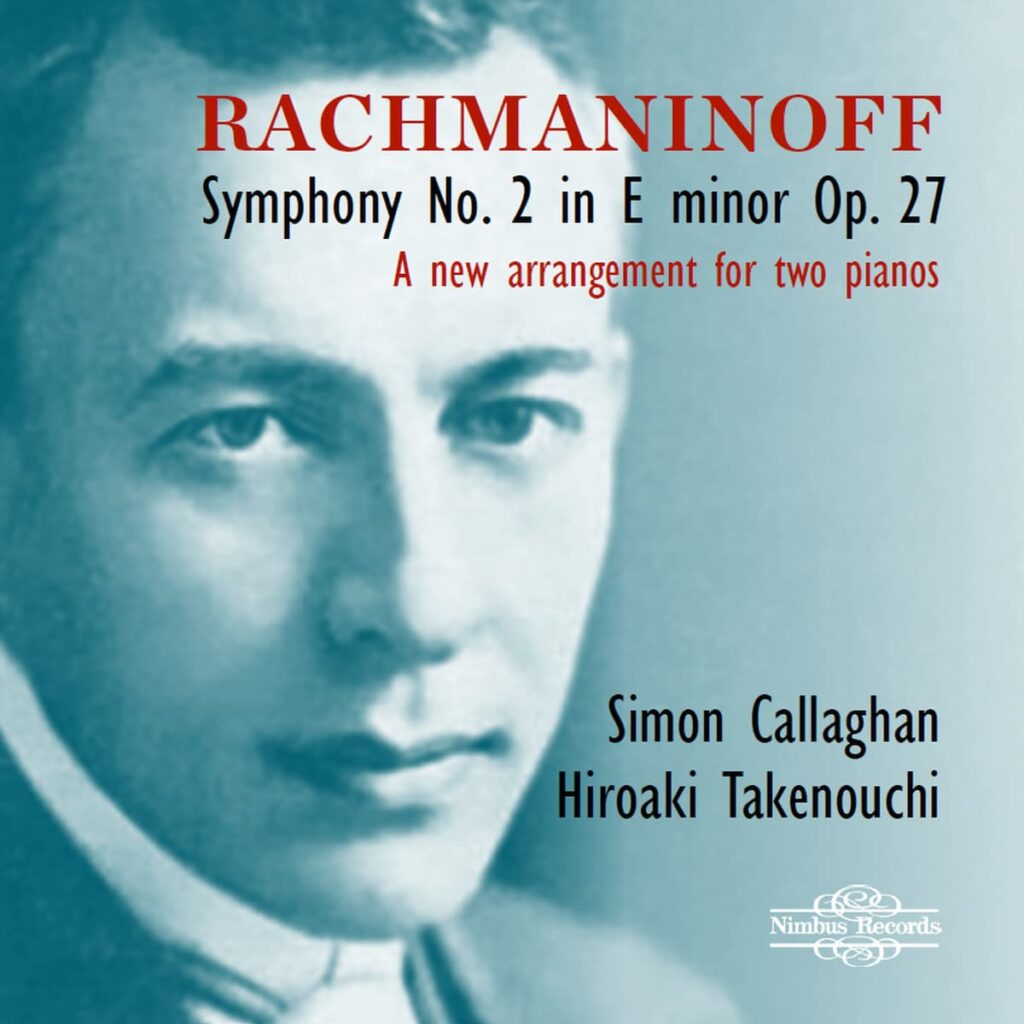 To hear this in its piano version is to hear the work anew. The second movement in particular, starts in an inimitable whirl of sound, but which, by its end, has become more solemn before moving into the supremely lovely Adagio.

By the end of the recording, you’ve almost forgotten the orchestral version and take this recent four-hand to be the sound of the symphony. It’s a remarkable achievement and in the hands of Callaghan and Takenouchi, we have not a substitute but a virtuosic new work.