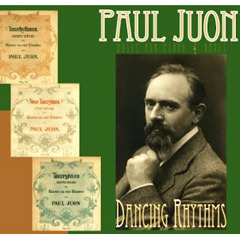 “Tanzrhythmen” by Russian composer Paul Juan was written at the turn of the 20th century while he was living in Berlin.
A rare recording of forgotten music to be rediscovered and enjoyed.