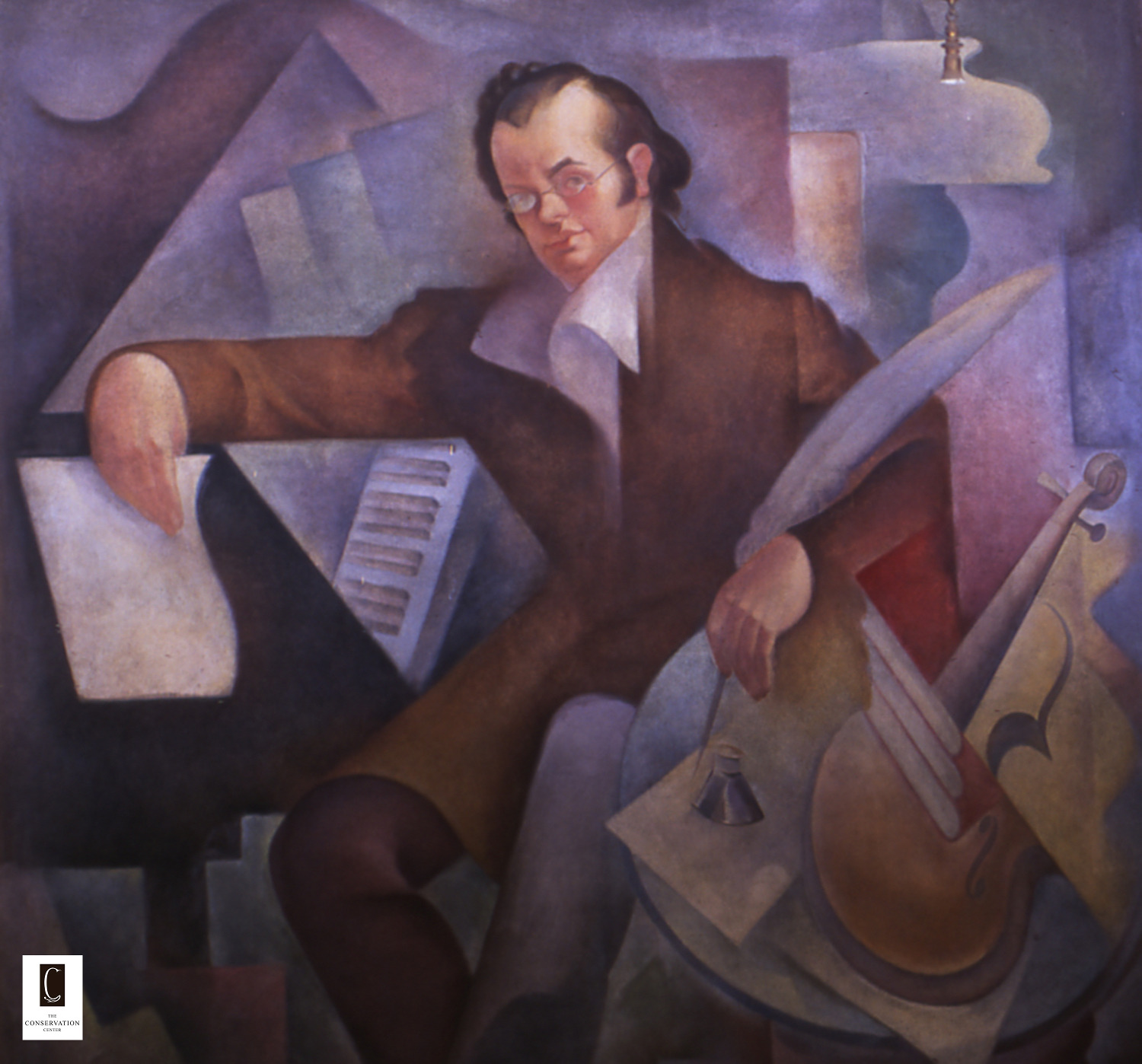 In his 2010 novel, The Elephant Keepers’ Children, Danish author Peter Høeg uses Schubert songs to very practical end. One of the major characters in the book is a sonic engineer – she creates mechanisms that operate through speech or sound recognition. Her mechanisms are used throughout her house and as each Schubert melody is whistled, something new happens. Yes, there is a switch, but isn’t it more fun to turn on the lights in your study by whistling Mignon’s ‘Let Me Shine’ from the Goethe-Lieder (‘So lasst mich schienen,’ No. 3 from the Gesange aus Wilhelm Meister, Op. 62, D. 877)?

The music system is activated by the beginning of Mignon’s ‘Teach me not to speak but make me silent’ (‘Heiß mich nicht reden, heiß mich schweigen, No. 2 from the Gesange aus Wilhelm Meister, Op. 62, D. 877)

The guest toilet in the hall flushes with ‘Only he who knows longing can know how much I suffer’ (‘Nur wer die Sehnsucht kennt,’ No. 4 from the Gesange aus Wilhelm Meister, Op. 62, D. 877

‘The reward in this case that no one could do anything but marvel at what now occurs before our eyes: the trapdoor of the larder is raised, the ladder unfolds, and from out of the floor appears a guardrail for the safety of small children and dogs who might otherwise fall into the depths. And then the light goes on.’ (p. 130)

We were thinking, however, of what fun might be had with this: turn on your bedroom lights in the morning and start the shower with a rousing chorus of “Wachet auf”? Approach your car singing “Ride of the Valkyie” and it could start up, awaiting your further instructions? Just as poor Ringo Starr had to sing the ‘Ode to Joy’ from Beethoven’s Ninth Symphony to calm the attacking tiger in Help!, perhaps other music could be used for the betterment of humankind…