Born on 7 January 1978 in Soest in the Netherlands, Janine Jansen is described as “a charismatic violinist of tremendous versatility and breathtaking virtuosity.” She has also been called the “Queen of the download,” with downloads of her recordings going through the roof. The vice president of Decca even called her a “digital phenomenon.” For Jansen it was “very, very strange because I didn’t even know so much about iTunes—I had never downloaded a thing in my life.” 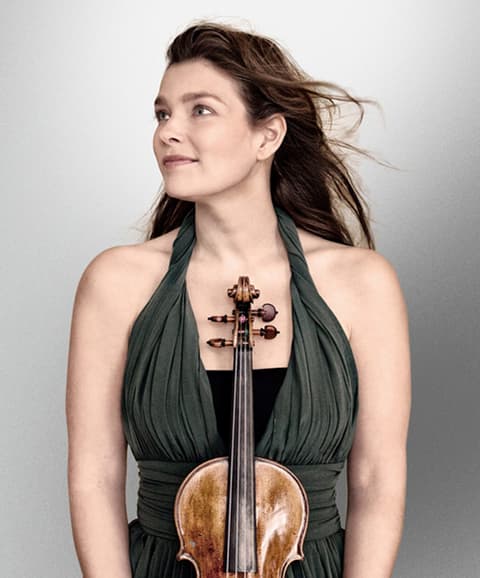 There is no question as to the quality of Jansen’s playing, but Decca seems to have found a popular marketing package by selling seductive imagery in which the violin is almost an afterthought. By now we are used to sex-kitten marketing, but Jansen’s reality is rather different. “Promoters may see them as an image of me,” she explains, “but I do not.” She is tall and commanding with down-to-earth manners that she ascribes to her Dutch personality. “With her piercing blue eyes and a familiar kind of openness, she exudes natural beauty and great honesty.” And she is a consummate musician, never forcing her tone and shaping her phrases with infinite subtlety. As a critic writes, “her sound can be as sweet, sad, or sexy as the occasion demands.”

The Musical Family of the Dutch Vioinist 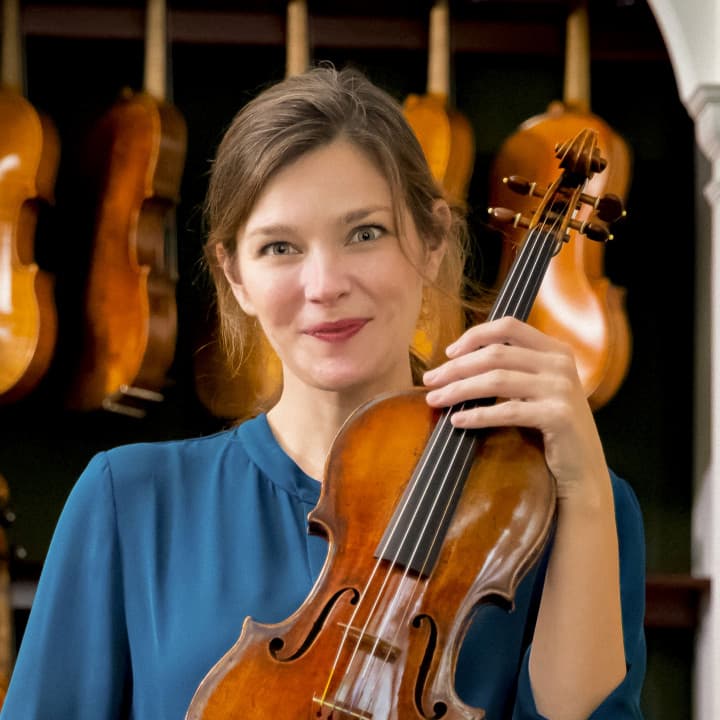 Jansen grew up in a highly musical family. Her father Jan was an organist at St. Martin’s Cathedral, Utrecht, and “he was invested as a Knight of the Order of Orange-Nassau.” Her mother was a classical singer, as was her uncle Peter Kooy. Jansen remembers, “At home, the family made music all the time, with harpsichords, a piano, and an organ filling every available space. My elder brother played the cello, and as I looked up to him I wanted to play it too, and it’s still one of my favourite instruments. But they decided it would be nice to have somebody playing a different instrument so that we could play together.” All her early memories are musical, “I remember nothing else,” she recalls. “My grandfather conducted a church choir, my father was his organist, and they used to give concerts every Saturday afternoon, so I was in church a great deal of the time. I was singing in the choir before I could read, standing next to my mum.” At some point, Jansen went to a concert of children playing the violin and became instantly hooked. “I knew for certain that it was going to be my instrument.” 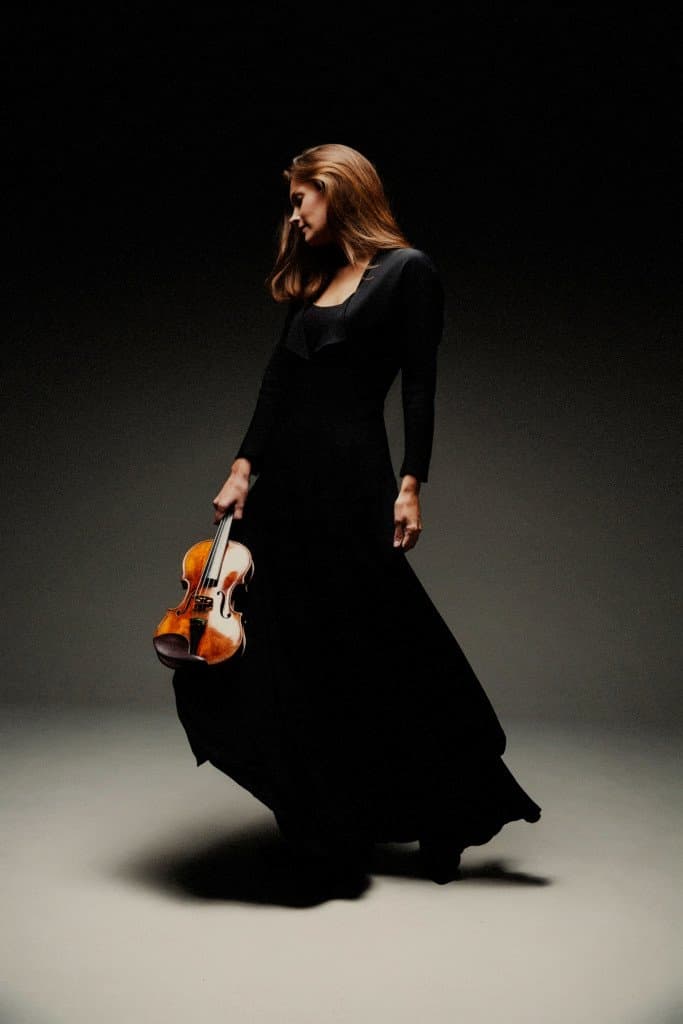 Jansen began her violin study at the age of 6, initially taking lessons with Coosje Wijzenbeek, and later with Philippe Hirschhorn, and Boris Belkin. Jansen never considered herself a prodigy, “that word means nothing to me,” she says. Jansen was once asked how she avoided the unsightly scar that most violinists collect under the left side of their jaw, “and she confessed to having once some touching-up of her own.” She remembers, “I can laugh about it now, but when I was 10, all the other young violinists around me had huge brown bruises, and I had none. So I got out my mum’s make-up, and painted on brown eye shadow to show I was like the others. My mum went mad, ‘Are you squeezing your violin too much with your chin? You must be doing something wrong!’ But it did look impressive.” Jansen is adamant that she had a normal childhood, and while music was incredibly important, it didn’t stop her from doing other things, “like playing soccer with the boys.” 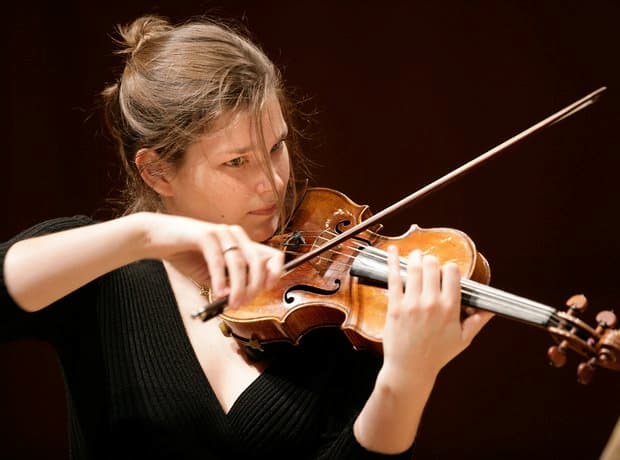 Growing up, it was important for Jansen to communicate through music. “Listen to each other, react to each other; just be, you know, aware of everything.” She attended Utrecht conservatory, and by the time she was 15 performed on the stage of the famous Concertgebouw in Amsterdam. Jansen was being noticed and Vladimir Ashkenazy wrote, “In my opinion, this young woman has everything.” Jansen competed as a Junior Competitor in the Menuhin Competition in 1991 and 1993 and spent all her prize money on lessons with pianist Menahem Pressler. “That man is pure receptivity,” she says, “he is the music.” Critics have been in awe of Jansen’s technique. “I love the fact that there’s none of that syrupy faking or anything like that. But, more than that, I love the fact that she is not only willing to show us who she is, but she’s able to because the technique is so precise.” Above all, critics and audiences appreciate her honesty, as she is completely dedicated to her instrument and to the music. As a critic writes, “She serves the music. There is no fuss. There is no ego. It’s just complete dedication and gift.”