The Council of Europe represents 47 member states, and roughly 800 million Europeans. Celebrating Europe’s rich linguistic diversity, the Council celebrated the European Year of Languages in 2001. At the end of this campaign the Council of Europe’s Committee of Ministers decided to establish the European Day of Languages, and to make it an annual event. It was decided to celebrate this special day on 26 September, with millions of people in the member states to organize and take part in activities related to linguistic diversity. The principal objective is to alert the public to the importance of language learning, diversity and the range of languages learned in order to increase plurilingualism and intercultural understanding. In addition, the European Day of Languages celebrates lifelong language learning in and out of school. 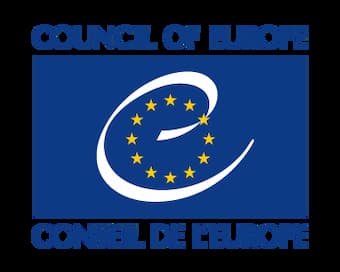 This special day encourages people, young and old, to take up a language or to take special pride in their existing language skills. It encourages those responsible for providing access to language learning to make it easier for people to learn a range of languages, and to support policy initiatives to promote languages. There is also an emphasis on learning a language other than English. A range of events is organized across Europe, including children’s activities, television and radio programs, language classes and conferences. In 2021, thousands of language teachers, school leaders and students across Europe will once again celebrate the European Day of Languages. 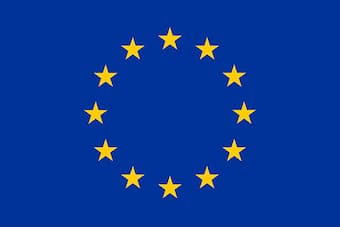 Europe is home to about 225 indigenous languages. They are mostly Indo-European in origin, and descended from a single prehistoric language spoken in the Neolithic era. The precise geographic location of origin is unknown, and has been the object of many competing hypotheses. But we do know that the analysis of the family relationships between the Indo-European languages and the reconstruction of their common source was central to the development of the methodology of historical linguistics as an academic discipline in the 19th century. If we count only native speakers—and let’s look at this more inclusively—approximately 150 million Europeans speak Russian on a daily basis, followed by about 95 million Germans, and 80 million speak Turkish. Neither Russia nor Turkey is part of the European Union—nor is the United Kingdom at this point—but in the spirit of the European Day of Languages these languages should really be included. 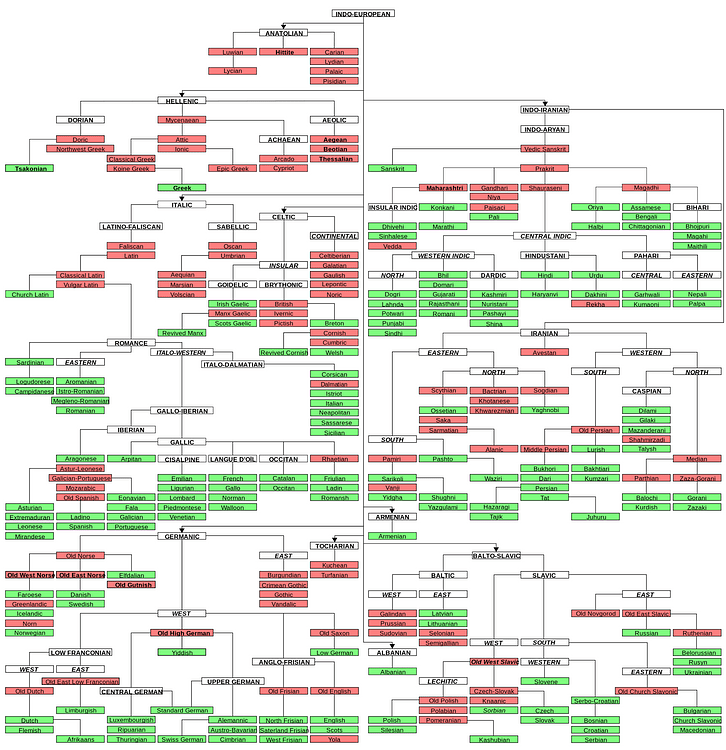 As a native language, English in Europe is primarily spoken in the United Kingdom and Ireland. English does have official status in Malta, the Isle of Man, Jersey and Guernsey, Gibraltar, and the areas of Akrotiri and Dhekelia. It descended from the language spoken by the Germanic tribes, but the rise of Modern English began around the 15th century. In today’s world, English is the most commonly spoken foreign language in European Union countries. Sectors of tourism, publishing, finance, computer and related industries rely heavily on English, and it has become the most useful language to connect different language groups in Europe. 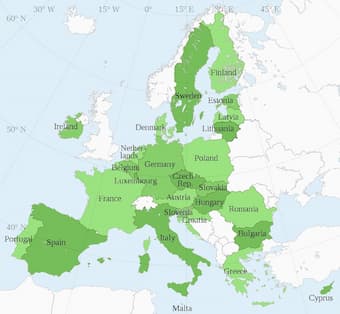 The French language, alongside all other Romance languages, descended from the Latin of the Roman Empire. It is currently spoken by roughly 20% of the European Union’s population. It is the official language of the Republic of France, and among the official languages of Belgium, Luxembourg, Monaco, and Switzerland. French is also one of six official languages used in the United Nations. In the European Union, French was once the dominant language within all institutions until the 1990s. Currently, it remains one of the three procedural languages of the EU, alongside English and German. It continues to be the preferred language of certain institutions or administrations such as the Court of Justice of the European Union, or the Directorate-General for Agriculture. French has a long history as an international language of scientific standards, but has been equally important in the realm of literature. 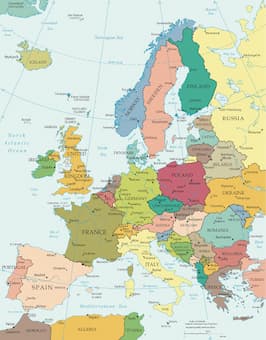 In this short article it is impossible to feature all 225 indigenous European languages. As such, let’s crown the celebration of the European Day of Languages with Italian, considered the language of love and music. Italian is another Romance language that evolved from Latin, and it still is the language of music, architecture, the Arts, fashion, and gastronomy. The use of Italian as the language for music was a true revolution, as the linguistic dominance in the world of music is simply astounding. We still use Italian terms to describe instruments, musical forms and expressions, and performing instructions. Even when it is not sung, the Italian language sounds like music. Italian is one of the official working languages of the European Union and of the United Nations, and its rhythmic distribution of consonants and vowels, and its lilting and musical sound has inspired a long history of poetry, prose, and opera. Happy European Day of Languages!