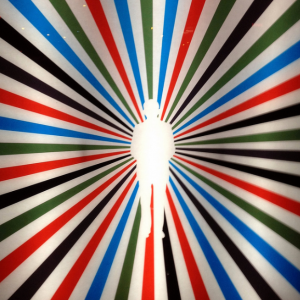 Colorless Tsukuru Tazaki and His Years of Pilgrimage
Credit: booktunes.wordpress.com

Haruki Murakami’s latest novel, Colourless Tsukuru Tazaki and His Years of Pilgrimage, has just been released and there’s that curious phrase in the title: “Years of Pilgrimage.” The reference, of course, is to Franz Liszt’s celebrated piano works about his travels around Europe: his Années de pèlerinage (S.160, S.161, S.163).

The specific part of the Années de pèlerinage that our hero, Tsukuru Tazaki, refers to throughout the novel is number 8 of the first year of pilgrimage: Le Mal de Pays (Homesickness), or as another character, Haida, translates it “a groundless sadness called forth in a person’s heart by a pastoral landscape.”

Tazaki knows the piece through hearing it played by one of his four best friends as they grew up together. And, in a sense, this work and the long definition of the title given by Haida form the basis for the melancholic feeling that pervades this novel.

Tazaki has been ostracized by his four closest friends without explanation and their unified action becomes a central difficulty in his life. His friends have remained in Nagoya, their home town, while he has gone to pursue university studies in friendless Tokyo. We take up his story some 16 years later when his new lover says that this inexplicable action by his friends must be investigated.

Having recently travelled to many new countries, through different settings and places consecrated by history and poetry; having felt that the phenomena of nature and their attendant sights did not pass before my eyes as pointless images but stirred deep emotions in my soul, and that between us a vague but immediate relationship had established itself, an undefined but real rapport, an inexplicable but undeniable communication…. 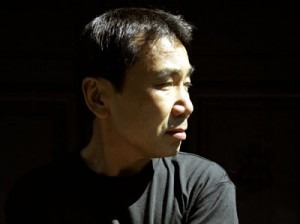 But what does this have to do with our modern hero? He makes the point to his girlfriend that he has never left Japan, and, as far as he knew, his four friends had never even left their hometown of Nagoya, while he lives in extremely urban Tokyo. When he does leave Japan, to confront one of the friends who is now in Finland, he has to seek her not in an urban setting, but in the middle of the woods, in the middle of nature. It is through this change in environment that his emotions are finally able to be resolved and his journey to self-realization can come to a conclusion. And so we return to the deep emotions of Liszt. As Tazaki travels around and speaks to his friends, he asks them in turn if they remember Shirane playing Le Mal du pays. Each denies remembering it as he does, until the final friend recalls it and they listen to Alfred Brendel’s recording (which Tazaki doesn’t like as well as the Lazar Berhman recording he’s more familiar with).