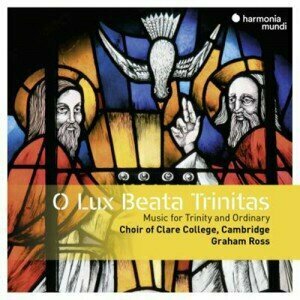 Graham Ross concludes his exploration of music for the liturgical calendar with a programme focusing on the Holy Trinity, as reflected in music of the Russian and British traditions. From the works of the New Russian Choral School led by Tchaikovsky to more modern pieces such as those of Britten, with excursions into the Renaissance and contemporary creation, Graham Ross skillfully brings out the multiple correspondences between the choral traditions that have become established over the centuries around the mystery of the Trinity.