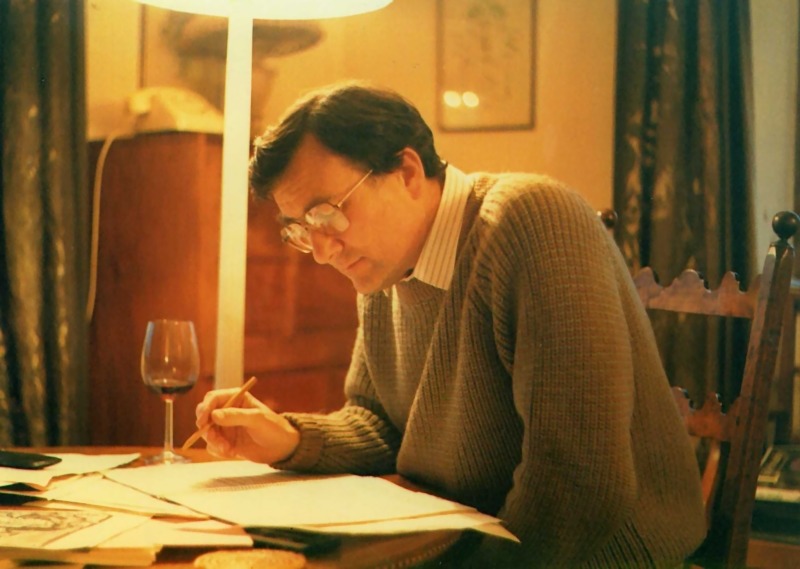 Ash Wednesday on March 5th marks the beginning of the Christian period of Lent. An annual period of self-examination and meditation in preparation for Easter, Lent is also a time when many people try to give up something, like chocolate or beer or such like, to reflect Jesus’ time in the wilderness subsisted, so it says, on locusts and wild honey.

Many Christian seasons have great music associated with them, and Lent is no exception. This Wednesday chapels, churches and cathedrals will ring to the sound of Gregorio Allegri’s Miserere, a setting of Psalm 51 made famous by its ringing top C for the soprano soloist and by its being restricted for performance only in the Vatican on account of its extraordinary beauty. While it is admittedly glorious, it might be that the top notes are actually a copyist’s error and that large portions of the work are actually a fourth too high! Nevertheless the sound of boy trebles (including yours truly) soaring to that high note can be one of haunting beauty. There are many other wonderful Lenten works from the Renaissance – one of my favourites is the Spanish composer Tomas Luis de Victoria’s poignant setting of the text ‘O Vos Omnes’, Jesus’ words as he hung on the cross (also set by Handel in Messiah): 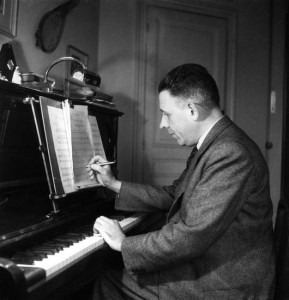 The Baroque era gave us two of the great Lenten works of art, and perhaps of any period – Bach’s St Matthew and St John Passions. These extraordinary pieces tell the story of Jesus’ final few days and hours in a vivid combination of drama and reflection. The Evangelist, along with a range of other characters, tells the story in free recitative interspersed with solo arias that reflect on the meaning of the action and of the individuals’ relationship with God. Many of the arias are characterised by the use of a solo instrument as well as the voice; the viola de gamba in Es ist vollbracht (St John) and the violin in Erbarme Dich (St Matthew) are two of the most poignant. The chorus in a Passion has two function, singing both the biting turba choruses (the cries of Kreuzige (‘Crucify’) in the St John Passion can be truly terrifying) and a selection of Lutheran chorales that punctuate the work. These chorales, the equivalent of hymns, were sung by the congregation during performances in Bach’s time and are at the heart of the work, drawing the audience into the heart of the drama.

Francis Poulenc’s Quatre motets pour un temps de penitence come from a late period in his life when, after the death of close friend Pierre-Octave Ferroudin in a car crash, he refound his faith and wrote a series of searingly intense (and searingly difficult!) sacred choral works. The motets for Lent are among the most powerful, full of expressive and often dissonant harmonies. The third, Tenebrae factae sunt, is particularly striking as it depicts the moment of Christ’s death; at the phrase ‘et inclinato capite’ (and bowing his head), the altos sing a tortuous chromatically descending phrase before the whole choir sings, very softly, ‘emisit spiritum’ – he gave up the ghost. Many other contemporary composers have used an extended, more dissonant harmonic language in setting Lenten texts; the Scottish composer James Macmillan’s Seven Last Words from the Cross for chorus and strings has entered the repertoire as one of the most intense and powerful works of recent years. John Sanders’ The Reproaches, setting a similar text from the Good Friday service, is a favourite in the world of English church music and, in the same way that Allegri’s Miserere marks the occasion of Ash Wednesday, The Reproaches is heard in almost every church and cathedral in the country on Good Friday.

Many parts of the Church year, and their associated texts, have inspired composers to create wonderful music, especially the seasons of Advent and Christmas itself. But to listen to some of the music for Lent written throughout the ages suggests to me that the intensity of the Passion story has been the starting point for surely some of the most powerful music ever created.