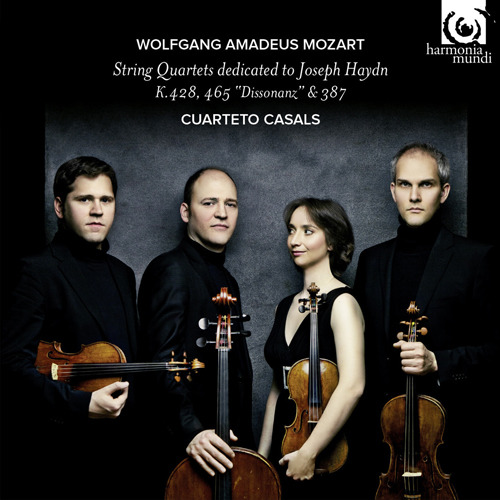 The sincerest form of flattery. When he dedicated a set of six quartets to Haydn in 1785, Mozart was acknowledging the latter’s supremacy in this difficult genre, admitting that they had cost him ‘a long and laborious study’. But the effort was worthwhile: inspired by the older composer’s masterpieces, Mozart did more than just imitate him; he integrated Haydn’s innovations into his own style, thereby producing a new milestone of Viennese Classicism.