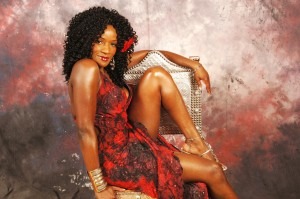 Stony, a London based rap artist

Unfortunately, Georges Bizet (1838-1875) did not live to see the unbridled success of his opera Carmen. Premiered at the “Opéra Comique” in Paris on March 3, 1875, critics quickly rejected the opera, and it almost had to be withdrawn. It has been suggested that the theater even had to give away free tickets in order to boost attendance. When Bizet died of a heart attack at the age of 36—a mere three months after the premiere of Carmen—it was suspected that the negative reception contributed to his untimely demise, and the opera was quickly withdrawn. However, within three years Carmen made triumphant appearances in Vienna, Brussels, London, New York, Germany and Russia. Johannes Brahms is said to have attended more than twenty performances, and he rightly considered it the greatest opera produced in Europe since the Franco-Prussian war. 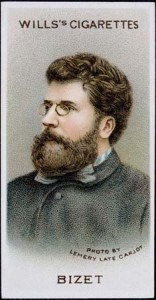 Bizet had a brilliant career during his student days at the Conservatoire de Paris. He won a number of important prizes, including the Prix de Rome in 1857. He was an exceptional pianist but he rarely performed in public. Apparently, he was an unbelievable sight-reader, and a journal entry from 1863 suggest “His talents as a pianist is so great that no difficulty can stop him when sight-reading orchestral scores. After Liszt and Mendelssohn, one could see few of his ability.” Compared to his operas he wrote relatively little for the piano, however, he rather enjoyed trying out a variety of different genres. The Chants du Rhin (Songs of the Rhine) is a cycle of six dreamy miniatures based on poems by Joseph Méry and composed in 1865. The songs are grouped symmetrically around the central “La bohémienne,” thereby disclosing that the overall theme concerns the beautiful and free-spirited gypsy girl. Bizet would return to the gypsy theme one year later in La jolie fille de Perth, and as we all know, ten years later in Carmen.