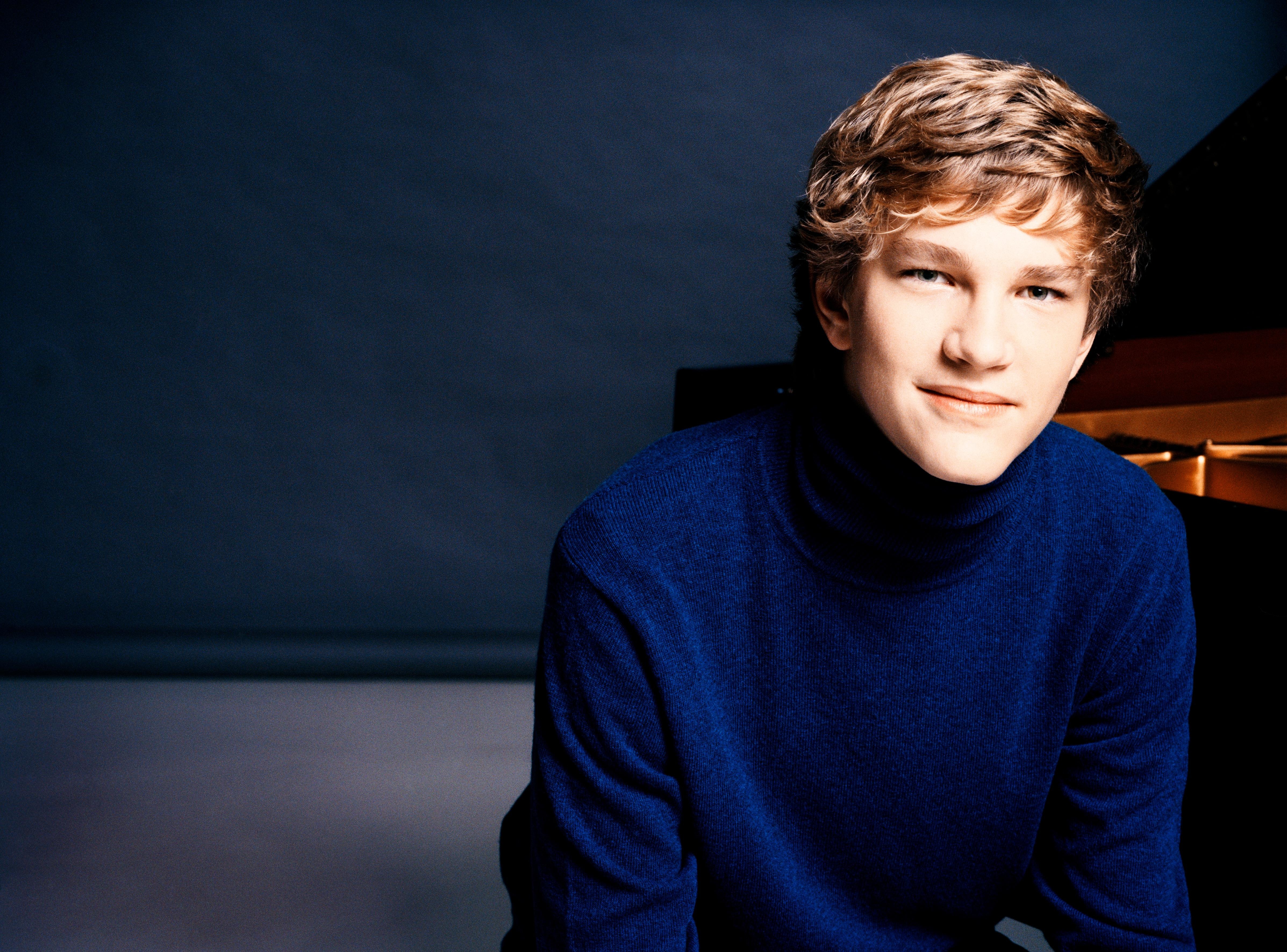 Canadian pianist Jan Lisiecki is one of the most exciting musicians of generation. The recent recipient of a Gramophone Young Artist of the year award and fresh from his debut disc of Chopin’s Ètudes, he maintains a busy performing schedule across the world. But Lisiecki represents a refreshing contradiction to those who view that the only way to musical success is endless hours of work.

‘It was very much a hobby’, Lisiecki says. ‘I do not come from a musical family, and I started playing because somebody recommended to my parents that I grow in a different direction and played an instrument, and the piano is perhaps the most accessible of all instruments.’ But rather than the gruelling schedule expected of talented young pianists, Lisiecki says that he would ‘practice probably half an hour per week and have one lesson, also half and hour, in the week. From there it developed and grew and I started liking it more and more and spending more time with it.’

This story is perhaps a model of how to let children discover music for themselves. Lisiecki seems to have retained that inquisitive joy, and rejects the common narrative of an important early teacher or mentor. ‘For me the music spoke for itself’, he says. ‘And that’s still what I feel. I found the music interesting and every piece had something different to say. I enjoyed Maths at school, but while it was fun but it was very two-dimensional, whereas music had three or four dimensions. It had so many colours, so many possibilities.’ When I asked Lisiecki about early influences, he was equally relaxed. ‘At the very beginning I don’t even remember what I was playing’, he says, ‘but I do remember later learning Bach two-part inventions and some Mozart. They’ve all stuck with me of course. The more you play the more you explore, the more you learn and the more you hear.’

Lisiecki seems to break the mould of the young virtuoso. He is relaxed, not outwardly driven and seems to have discovered the world of music gradually and on his own terms. The key similarity to the standard model is, of course, the remarkable achievements so early in his career. Yet Lisiecki is reluctant to single out any particular achievement. ‘I am very much a person who enjoys the present day,’ he says, ‘and I enjoy what’s going on in my life at any particular moment. I don’t think too much about the past and the future. Every concert has something to offer me personally. Some of them are pure fun, in others you learn a lot about yourself or about your playing when you’re performing.’ 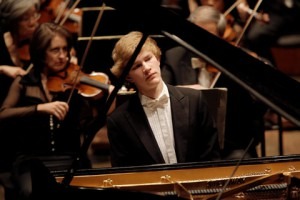 His personal and musical maturity early in his career makes the rest of Lisiecki’s performing years an exciting prospect for music-lovers across the world. When asked about his future, he says that ‘I definitely do have a plan of what I’d like to learn, record and perform. For me it works out very easily because, after I have learned something, I have the chance to play it with an orchestra or in concert almost immediately. There are some pieces that I feel I’m not ready to play yet, but that changes quickly and also changes with the kind of environment you’ll be playing in.’

Time away from the keyboard seems to hold great significance for Lisiecki, but it seems fitting it in around his busy touring schedule is tricky. ‘It’s difficult to say “I would like two days off” because it doesn’t really work like that’, he says. ‘I try to tack on a few days after the end of a tour, where I can not worry about practicing at all. I don’t need to practice all day, so even if I’m playing a concert in the evening I find that going for a walk or seeing a little bit of the city is equally, if not more important for me than practice.’ And when he’s at home? ‘I ski, swim, bike, I read a lot, watch movies – relatively normal stuff!’

The model of a modern virtuoso, Jan Lisiecki is modest, relaxed and without ego, traits that characterise his performances. His winter schedule sees recital performances throughout Europe and in Beijing, and concerto performances with the Tonhalle Orchestra Zürich in December.