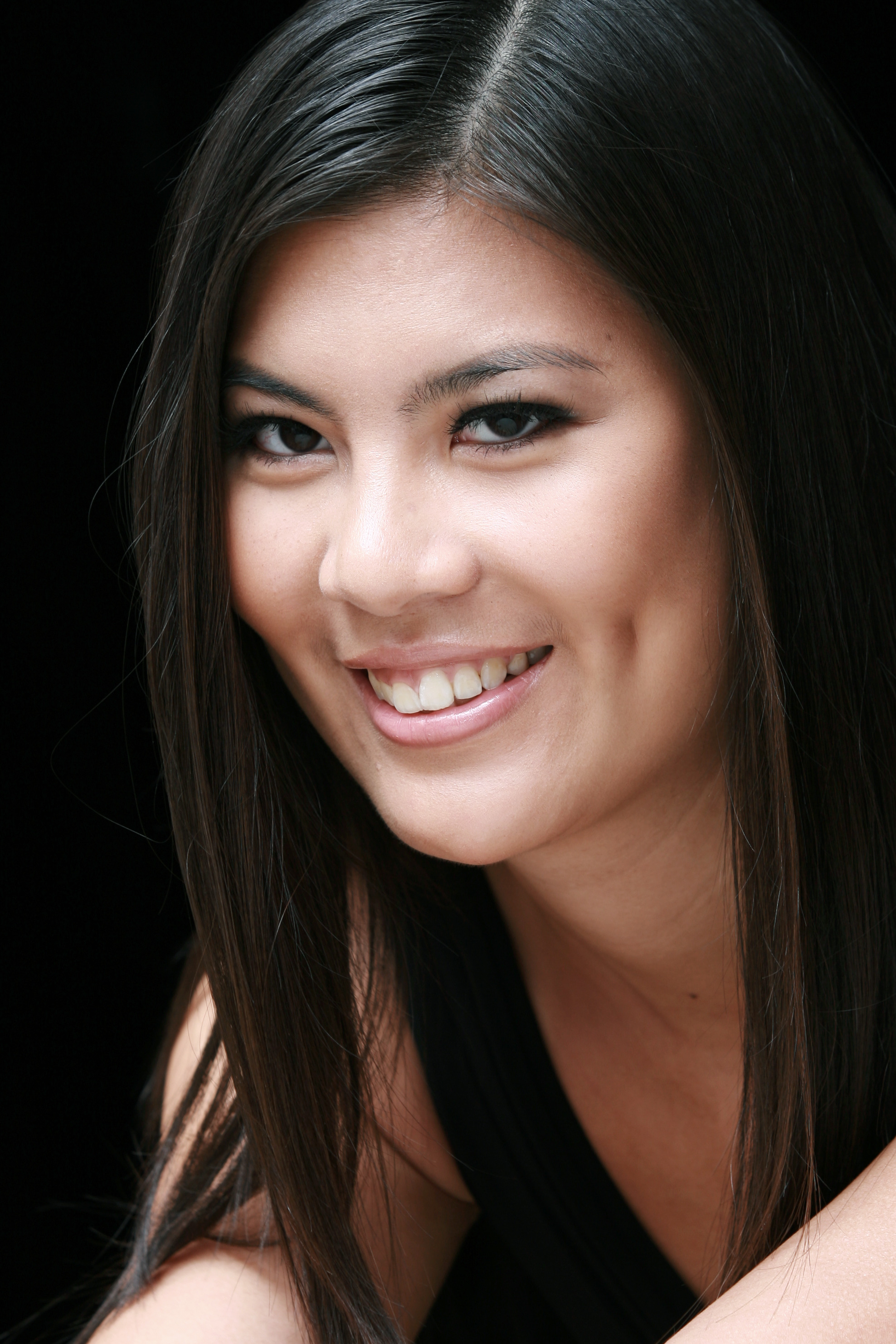 Carol Ho-Yan Lin is one of Hong Kong’s leading mezzo-sopranos. A graduate of the Hong Kong Academy for Performing Arts (HKAPA), she furthered her studies with the American mezzo-soprano Delores Ziegler at the New England Conservatory in Boston where she received her Masters in Vocal Performance. She is a regular artist with Opera Hong Kong and Hong Kong Musica Viva, and her recent performance as Santuzza in Cavelleria Rusticana (a Musica Viva production) won much acclaim. Carol recently won the regional round of the 32nd International Hans Gabor Belvedere Singing Competition and earlier this year represented Hong Kong at the final rounds of the Competition in Amsterdam, along with top young opera singers from 55 cities around the world. I met up with her to find out about her inspiration, aspirations, and experiences.

Please tell me a little about yourself and your own musical journey.

I grew up in Hong Kong and had my musical training at the HKAPA, where I had plenty of opportunities to perform and to try out opera roles, before I continued my studies in Boston. If I had to pick one person as my mentor, it would be my teacher, the Taiwanese mezzo-soprano Iaia Hanying Tso, who I met in Italy last year. She is my true inspiration – even though she is just a few years older than me, I have learnt much – and still have much to learn – from her vast wealth of experience. For singers, our vocal cords are our instruments; not only do we have to learn about using our body in the correct way, as opposed to just copying someone else, but we also have to trust it – once we doubt or question or analyse as we sing, our vocal cords tense up and it will for sure be visible and audible to the audience. That’s why I love Pavarotti – he always looked relaxed and never seemed stressed when he sang!

Congratulations on winning the regional round of the Belvedere Competition! What made you choose this Competition and what was your takeaway from it?

As mentioned, as we are our own instrument, it is very important to be relaxed and at ease in order to sing our best. I have done many competitions and have to say both the travelling and the unfamiliar surroundings are not that fun, so when I learnt that this Competition offers a regional round in Hong Kong, I jumped at the chance! Of course, this was not the main reason – my teacher had suggested it to me as well, as the most interesting part of this Competition is that the jury is not made up of professors but consists of music directors of opera companies etc, i.e. people actually responsible for the current classical music or opera scene. This in effect makes the Competition fairer and less ‘political’; the fact that there is no quota for each round also helps. This means whoever deserves and is good enough to get through will pass to the next round.

The biggest takeway for me was the chance to meet musicians from all over the world. It was really a melting pot of cultures and you can see the extent to which music has played a significant role in different countries: there were Italians who grew up with and have been immersed in classical music (I don’t mean the Asian or Russian way of spending long long hours in a practice room but that music and the arts were a part of family life); and there were Americans who have been singing in church choirs ever since childhood… All these things enrich our musical development, and it was really very inspiring for me. Not to mention being able to listen to the finals – I truly respect the first-prize winner, the Korean tenor Dong-Hwan Lee; his performance melted my heart! And the second-prize winner, the mezzo-soprano Eve-Maud Hubeaux from Switzerland – she was phenomenal! 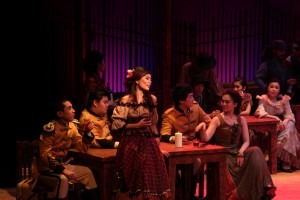 Lastly, since you come from a city obsessed with food and diet, how much do you think diet affects your voice? A lot of people say singers shouldn’t eat spicy food or food that is believed to be heat-inducing according to traditional Chinese medicine – do you agree?

Well, actually I think it really depends on your body. Your voice will of course be affected if your body size changes dramatically and suddenly – just look at Deborah Voigt, the American soprano, who went from size 30 to size 14 after undergoing gastric bypass surgery; she used to sing much more Wagnerian dramatic soprano roles but now focuses more on Italian operas. I would think that this kind of ‘extreme makeover’ really does affect your body. But generally, I don’t think you have to be large to be able to sing big roles, and I also don’t believe that one will get tired if one sings for two hours. It’s about using your voice in the normal, natural, correct way – if you can talk for hours without getting tired, you should be able to do that too with singing!

As for what food to avoid, again I think it depends on what your body can take rather than there being a general rule for everyone. I have a good friend who loves eating spicy food and that doesn’t affect her voice at all. As for me, I love durian [a heat-inducing food], but I can only have a small bite if I don’t have to sing for at least two weeks after that. It’s only a tiny sacrifice!