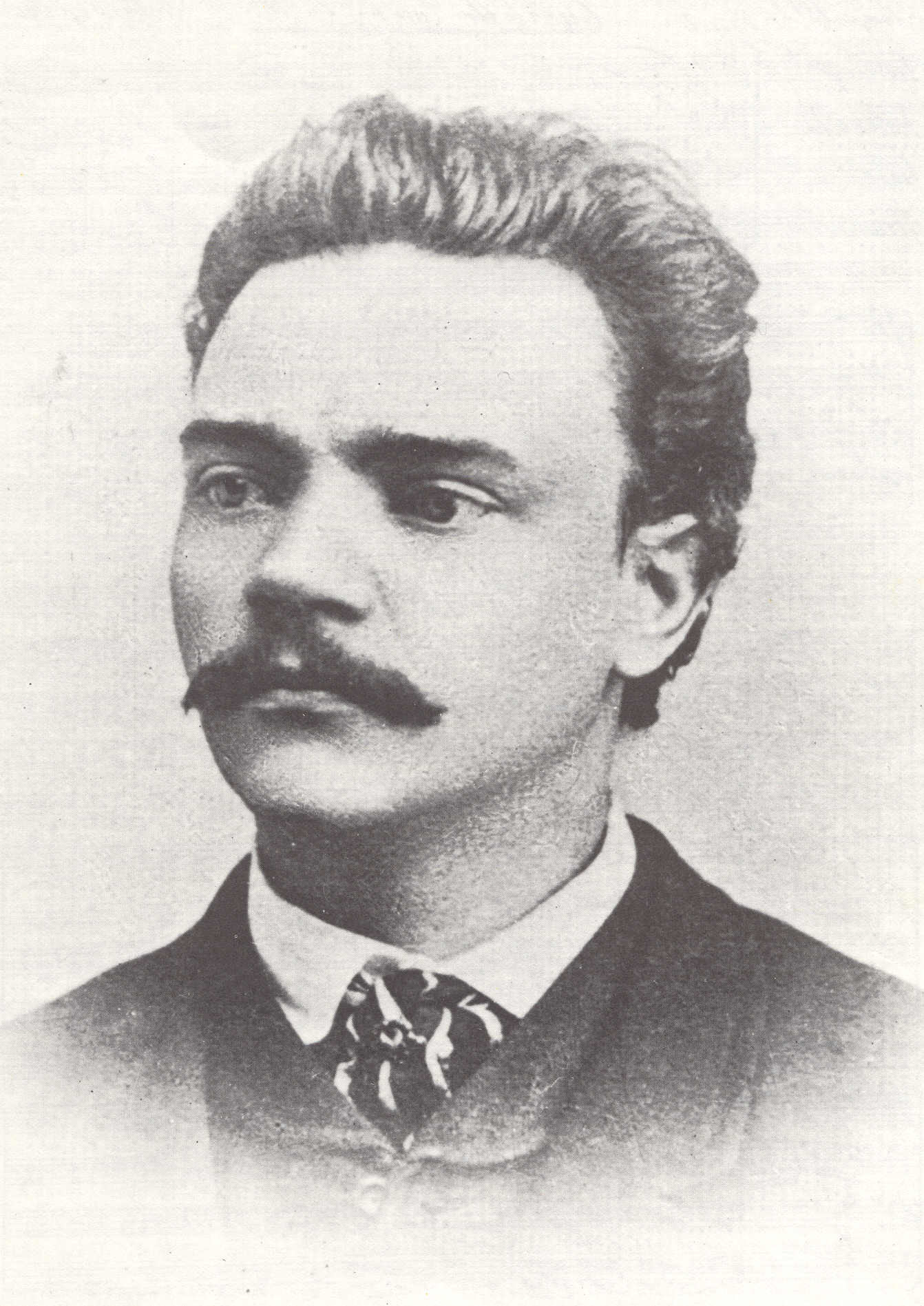 Like practically every composer working in the nineteenth century — regardless of their origin or nationality — Antonin Dvořák (1841-1904) was profoundly nationalist in many respects. In fact, he was expressively patriotic regarding Czech rights within the German dominated Habsburg Empire, and a number of his vocal and programmatic works gave explicit expression to feelings of national pride. Nevertheless, among the great composers of the 19th-century, his cosmopolitan musical tendencies were probably only equaled by Liszt and Tchaikovsky. Dvořák traveled frequently, including an extended stay in the United States, and many features of his musical language that are supposed to show clear signs of “nationalism” are unequivocally musical gestures of internationalism. In fact, his compositions were severely criticized by Czech music critics, and he was published less in Bohemia than in foreign lands. In the case of Dvořák, musical historiography has greatly exaggerated the divide between nationalist composers of Eastern Europe and the supposedly mainstream composers of Germany, France and Italy. Although elements of Slavonic folklore, inspired by his study of folk collections, began to permeate his musical language at an early stage, he took Johannes Brahms as his musical idol. His musical hero worship of Johannes Brahms cumulated in the compositions of his 6th and 7th symphonies, dating from 1880 and 1885, respectively.

Antonin Dvořák: Symphony No. 6
Dvořák composed his 6th Symphony explicitly for the Vienna Philharmonic and its chief conductor Hans Richter in a matter of months. However, Richter kept postponing the performance, citing family sickness and an over-worked orchestra. In fact, members of the orchestra had vigorously objected to performing works by an unknown Czech composer in consecutive seasons. It eventually fell on Adolf Čech to conduct the premiere with the Czech Philharmonic Orchestra on March 25, 1881, in Prague. The Vienna Philharmonic, in turn, could not be bothered to perform this work until 1942. Dvořák’s German music publisher Fritz Simrock issued the work as the composer’s Symphony No. 1. Why the confusion? Dvořák numbered his symphonies by date of composition, while Simrock ordered them by publication date, ignoring the first four. According to Dvořák, this work was his fifth symphony — he thought his first symphony had been destroyed — but chronologically, after the first symphony was recovered, it is now known as his Symphony No. 6.

Dvořák’s 6th Symphony opens with a broad Brahmsian gesture, as repeated chords give rise to the principal theme. However, Dvořák’s own compositional voice soon appears, as rich melodic invention and free modulations determine the continuation of the movement, with the cellos introducing the second theme. A concise development, relying on motific counterpoint and melodic fragments, returns us to the pastoral themes of the opening. If the opening movement disclosed Dvořák’s reverence for Brahms, the “Adagio” illustrates the influence of Beethoven. This orchestral nocturne opens with a short introduction sounded in the winds, before the violins state the principle melody. Constructed to reflect the composer’s highly personal lyricism, it provides the thematic material for the entire movement. The “Scherzo” is characterized by fiery dance-rhythms, reminiscent of his own Slavonic Dances, which sandwich a gentle pastoral segment. A broad theme stated in the violins — again taking its inspiration from Brahms — provides much of the thematic material for a jubilant “Finale.” In essence, this symphony combines elements of the symphonic tradition as practiced by Brahms with Dvořák’s idealization of Czech folk music. The famed Dvořák biographer Otakar Sourek poignantly heard “the humor and pride, the optimism and passion of the Czech people come to life, and in it breathes the sweet fragrance and unspoiled beauty of Czech woods and meadows.”