Opinion
Hearing a New Sound
by Maureen Buja May 1st, 2014 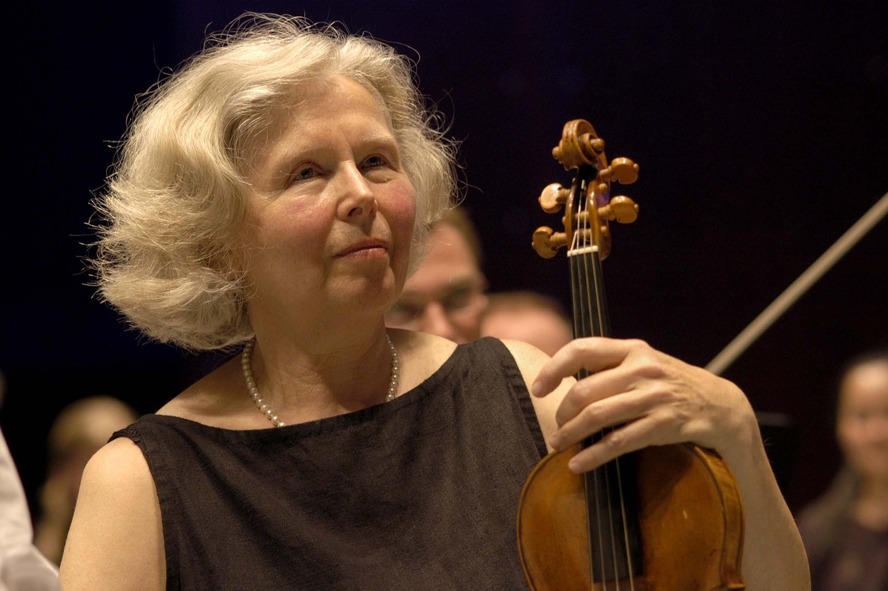 Often, it’s an unending bad succession of indifferent performances that will make you move music from ‘love to listen to’ over to the ‘never again’ list. Or, it’s the overuse of a work that makes you not want to listen to it again. Think of how many times you’ve been on hold and …. And Oh no….it’s Vivaldi….and it’s badly played and I have to stay on the line…

Sometime, though, a new performance can make you re-hear the piece and find its beauty again. The early music movement of the 1980s was responsible for some wonderful reinterpretations of pieces that had become loathed. Because they were being played with a new aesthetic, we could listen to these works again and discover the beauty that had kept them alive for so long.

One of the performances that changed something old into something fresh and new was Alice Harnoncourt’s 1993 recording of Vivaldi’s Four Seasons. Every movement of Spring, for instance, seemed to give a new reading to an old work. 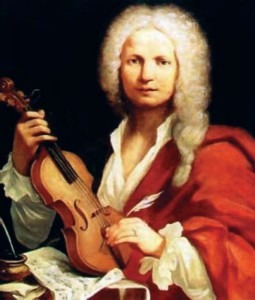 The first movement Allegro moves briskly through its opening ritornello, with a bit of swing in the violins and with the basso continuo doing more than just chunking along. The entry of the solo violin with her bird song suddenly gets your attention: she’s taking each bird as an individual – it’s not rote playing but thoughtful and decisive. Her trills can be slow but always drive forward. And, what’s most interesting, is that the end of the movement isn’t strong; it just seems to fade away, but in a way that promises more to come.

In the second movement, the Largo, again we hear a new kind of sound. The solo violin seems almost as though she’s playing a random melody again the barking dog in the violas. The first and second violin aren’t a real voice, but more like a painting of a sound.

In the third movement Allegro, the viola and the basso continuo are very successful at creating the inevitable sound to be heard at peasant dances: the drone of the bagpipe. The solo violin now seems as though she’s the best dancer in the village, swirling here and there, pausing to greet friends before dancing on. At the same time, below it the other strings maintain a slightly squishy sound such as might be heard in another peasant instrument, the hurdy-gurdy.

Too much Baroque music falls prey to the idea of mechanical music, chugging on like a sewing machine. This performance by Alice Harnoncourt makes you take another look at the subtleties that might be found in someone who’s regarded as the most regular of composers.