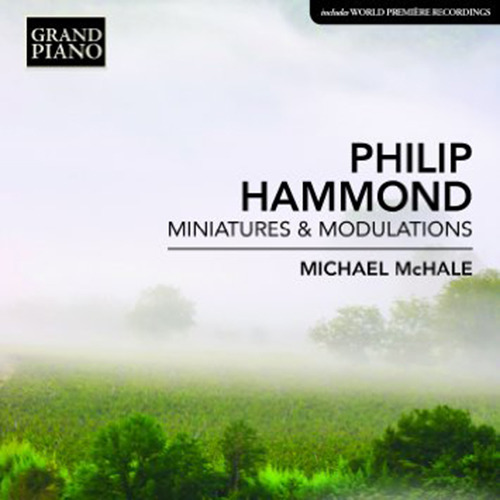 Miniatures and Modulations
The Blackbird

Hammond: Miniatures and Modulations – The Blackbird

The Belfast Harp Festival of 1792 was an event of great significance in the history of Irish music. Edward Bunting, then nineteen, was engaged to annotate all the music he heard, and his three volumes of The Ancient Music of Ireland provide a treasure trove of over 300 bardic tunes and their attributions. Philip Hammond has taken a selection of these tunes and approached them with complete freedom of style. Bunting’s arrangement is the ‘Miniature’ and Hammond’s is the ‘Modulation’.