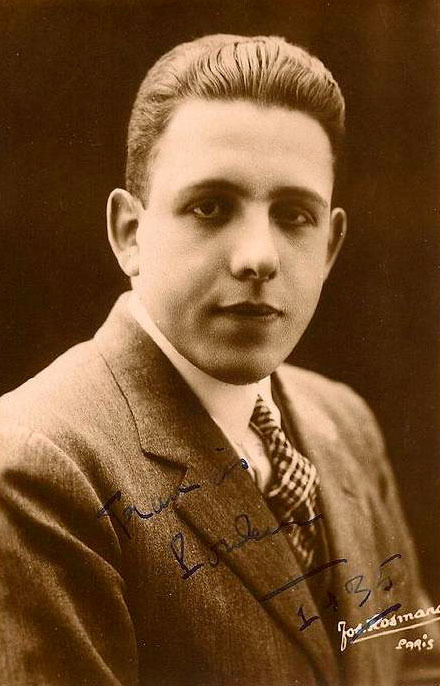 The composer Ned Rorem suggested that, Francis Poulenc never penned an original note. “Every measure can be traced to Chopin, or Mussorgsky, or Ravel, or Stravinsky, or even Faure whom he reviled. Yet every measure can be instantly identified as sheer Poulenc, by that mad touch of personal chutzpah that no critic can define.” Poulenc himself freely admitted his borrowing from other composers, “I certainly know that I am not among the musicians who will have been harmonic innovators, like Igor, Ravel or Debussy, but I think there is a place for new music, which is happy to use the chords of others. Wasn’t this the case with Mozart and Schubert?”

Written for baritone, piano, string quartet, flute, and clarinet, and setting nonsense syllables purportedly by a black Liberian poet, Poulenc’s Rapsodie nègre of 1917 kept the composer out of the Parisian Conservatoire. The composition teacher Paul Vidal remarked, “your work stinks, it’s inept, infamous balls…Ah! I see you’re a follower of the Stravinsky and Satie gang. Well, goodbye!” Yet his first musical love was not Satie nor Stravinsky, but at the age of eight, Poulenc first heard Claude Debussy’s Danse sacree et danse profane for harp and string orchestra. 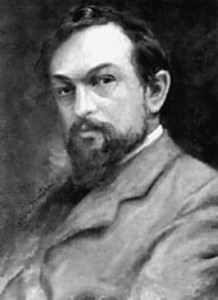 Poulenc meticulously described his first impressions of Debussy’s music in his diary. “I was literally enthralled: “How beautiful it is. It is a little off key, and returning home I tried to reproduce on the piano these ninth chords, so new, which had intoxicated me. Next, I would not stop pestering them to let me play some Debussy, alas too difficult for my inadequate pianistic abilities.” For Poulenc, “Debussy has always remained the musician whom I prefer after Mozart. I cannot do without his music. It is my oxygen.” The impression Debussy’s music made on the young Poulenc cannot be overstated, and his musical influence resonates throughout the younger composer’s oeuvre.

When Poulenc discovered the score of Franz Schubert’s Winterreise at a shop, “I went from magic moment to magic moment. I discovered all at once the beauty of the country, the winter, and the sublime musical transmutation. I played and replayed without stopping the astonishing “Soleil d’Hiver” (Die Nebensonnen, The Mock Suns.) Without doubt, this remains for me the most beautiful art song in the world.”

Schubert’s influence none withstanding, Poulenc’s musical language of song also mirrored the world of popular music, found in the cabarets and dance halls of Paris. “Imagine,” he reports, “at sixteen I was fascinated by a friend one year older than me. He was a boxing champion and lover of a boot seamstress. This young woman, quite attractive besides, had a sister, who sold feathers and was just as pretty as she. All four of us frequented the cafes concerts and theaters of the quarter.”

Please join me next time when we look at Poulenc’s engagement with the music of Eric Satie, Igor Stravinsky and the deeply personal world of Catholic spirituality.