Of all the water animals, the frog appears most often in music. Most of the time it’s for its repetitive and rhythmic sound, but sometimes, particularly in vocal music, as a representative of various human characteristics, most often envy of others’ conditions, or making fun of people who might have frog-like qualities. 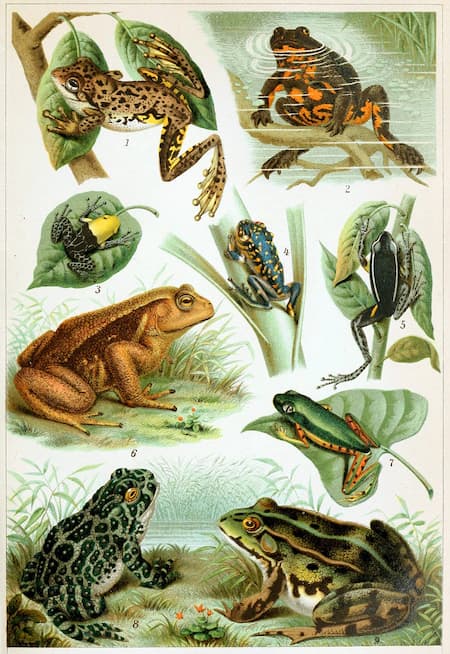 This last case is the motivating spirit behind a work by John Dowland. Francis, Duke of Anjou and Alençon, was the youngest son of Henry II of France and Catherine de Medici. He suffered from a deformed spine and the marks of smallpox, which he caught when he was a child. 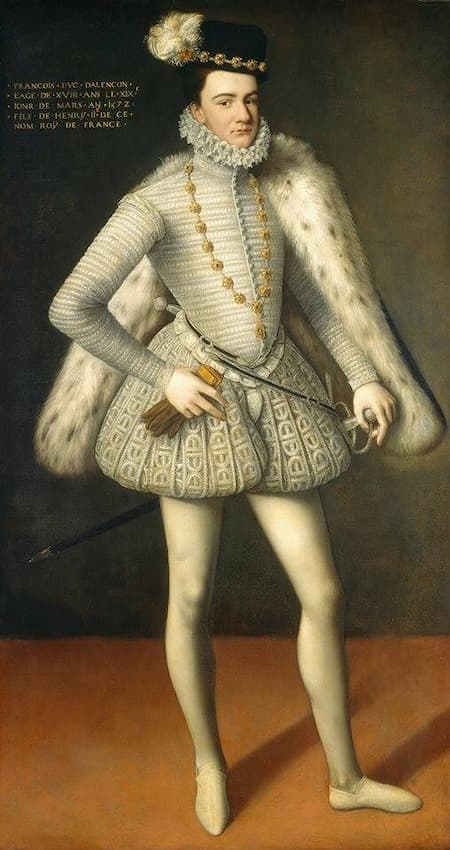 He was the only one of the suitors of Elizabeth I to woo her in person, he being 24 and she 46. She was quite fond of him and nicknamed him her ‘frog’. Negotiations started in 1579 and ended in 1581, when Elizabeth realized that being married into the French royal family might mean that her throne could go to the French upon her death.

He was an excellent dancer, as was Elizabeth, and Dowland’s Frog Galliard was in his (or their) honour).


In his collection of more than 300 instrumental dances published in 1612, Terpsichore, German composer Michael Praetorius organized the music based on French dance repertoire, with some additions from other countries. Praetorius only took credit for arranging the music, not with writing it. One of the dances is the ‘Frog Ballet’. There’s nothing particularly frog-like in the music, but we can imagine a jumping dance to the music. 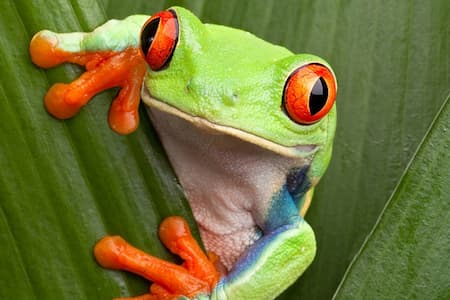 
In his orchestral suite for horns, 2 oboes and string orchestra, Georg Philipp Telemann wrote a movement about the concertizing of frogs and crows. We have the counterpoint of the swimming and flying animals as the basis for their melancholic song.


String Quartet No. 41 by Joseph Haydn was given the nickname ‘The Frog’ in honour of the main theme of the last movement, which has been likened to a frog croaking. 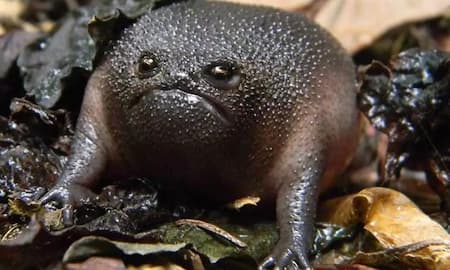 
In 1941, Paul Hindemith took the traditional nursery song ‘A frog he went a-courtin’’ and created a variation set. The work was given its premiere in June 1944 by the cellist Gregor Piatigorsky. The 13 brief variations take the melody through elaborations that are ‘lively, wistful, impetuous, urbane, inquisitive, resolute and rhetorical…’ before the theme comes back at the end of the coda. 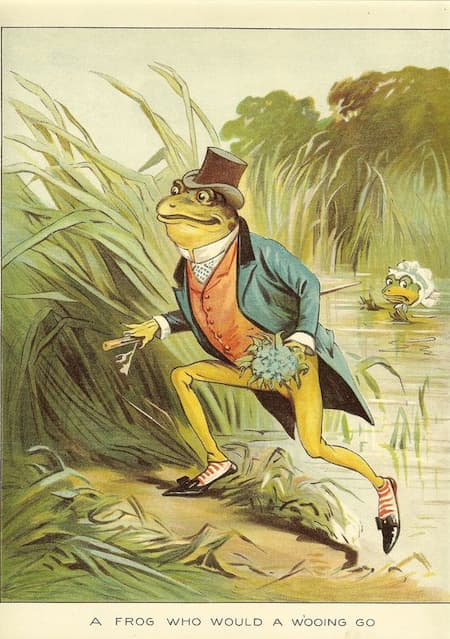 Randolph Caldecott: A Frog Who Would Wooing Go


In his ‘New and very curious Musical Instrument Calendar’, German composer Gregor Joseph Werner created 12 suites based on the months, depicting the different weather conditions and the moods of each month. In April, he depicts the changing weather through changing time signatures and then the croaking of the frogs takes our attention. 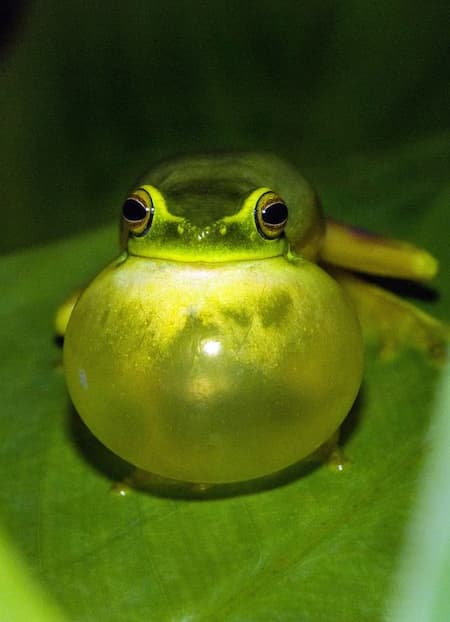 
Even in the modern era, frogs have a place. For a premiere in 1923 at the Count de Beaumont’s fancy dress ball, which was one of the most celebrated events in Paris, Erik Satie wrote five little songs. 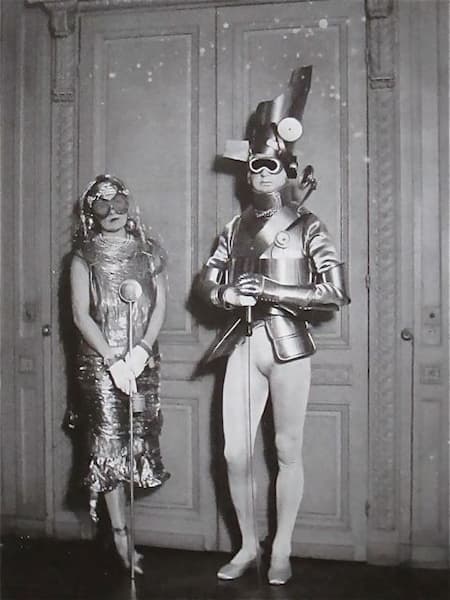 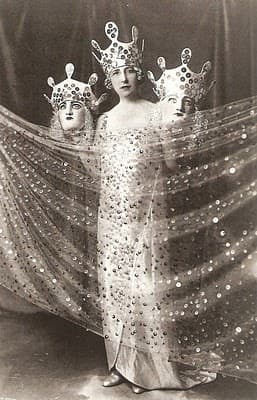 The Three Rhinemaidens at one of Étienne de Beaumont’s balls

Satie set texts by Léon-Paul Fargue (1876-1947), a symbolist poet and member of the ‘Apaches’. Satie’s settings have been described as ‘one of Satie’s most successful works, due to the perfect correlation between the inspiration of the poet and that of the musician.’ The name of the set, Ludion’, refers to a child’s toy that, when placed in a water bottle, moves up or down in response to pressure on the container. 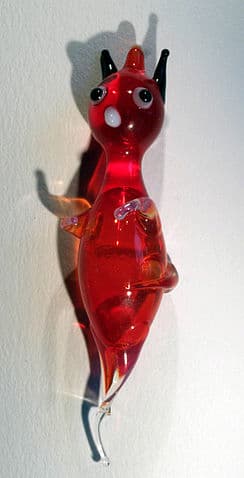 The third song, La grenouille américaine, uses a text where Fargue describes being watched by his frog, with its ‘spectacles of green and yellow’,


In his 1915 opera, Forces of Love and Sorcery, composer Thomas de Hartmann wrote in the style of a 17th century bergerette, created for the St. Petersburg Marionette Theatre. He extracted five divertissements from his little opera and wrote them as a suite for piano solo, including one on the frog. In the opera, the magician Zoroastre, abducts sweet Chloris in an attempt to win her love, and then commands his servants, including frogs, to perform. 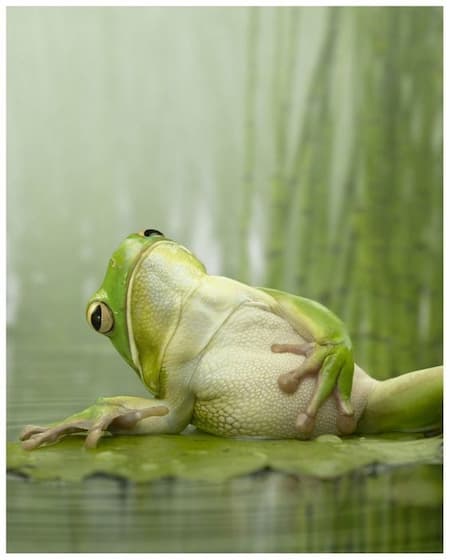 Frog on a lily pad

Frogs, frogs everywhere – a rhythmic force unto themselves, they amuse us, are examples of foolish living, or are just frogs.