“I esteem what deserves esteem” 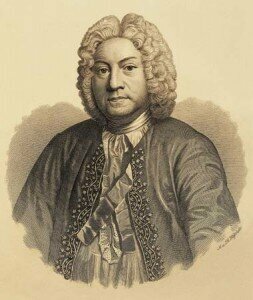 In 2018 we celebrate the 350th birthday of François Couperin (1668-1733), a composer described as “the epitome of French music” by both Debussy and Ravel. Couperin was undoubtedly the most famous member of a family dynasty of musicians. His prominence within this group was acknowledged by the unofficial title “Couperin le Grand.” He would write some of the finest music of the French classical school, far surpassing his contemporaries in his use of ambitious harmony, range and melodic construction. Skillfully blending French and Italian musical styles, he published music for organ, chamber ensembles, vocal music and his famous four books of harpsichord music, totaling about 220 keyboard works. Couperin established himself as one of the leading French composers of his day, and his influence and legacy extended well into the 20th century. 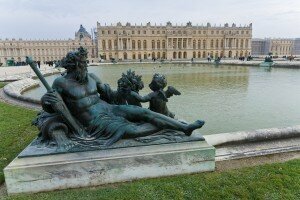 Couperin grew up in the organist milieu surrounding the Church Saint-Gervais in Paris. After the early death of his older brother, his father Charles was once again the principal organist, and he trained François to follow in his footsteps. When Charles died in 1679, François came under the musical care of Jacques-Denis Thomelin, organist at the court. François showed great talent and the church council at Saint-Gervais provided him with a regular salary by 1685. Only four years later, he married Marie-Anne Ansault, daughter of a wine merchant with relatives serving as high-level officials within the French government. In addition, his wife’s relatives dabbled in all manner of commercial enterprises, and that including involvement in the emerging music publishing business. In the year after his marriage, Couperin obtained his first royal privilege to print and sell his music. This license was valid for six years, and the 21-year old Couperin was able to offer his Pieces d’orgue to the public in 1690. 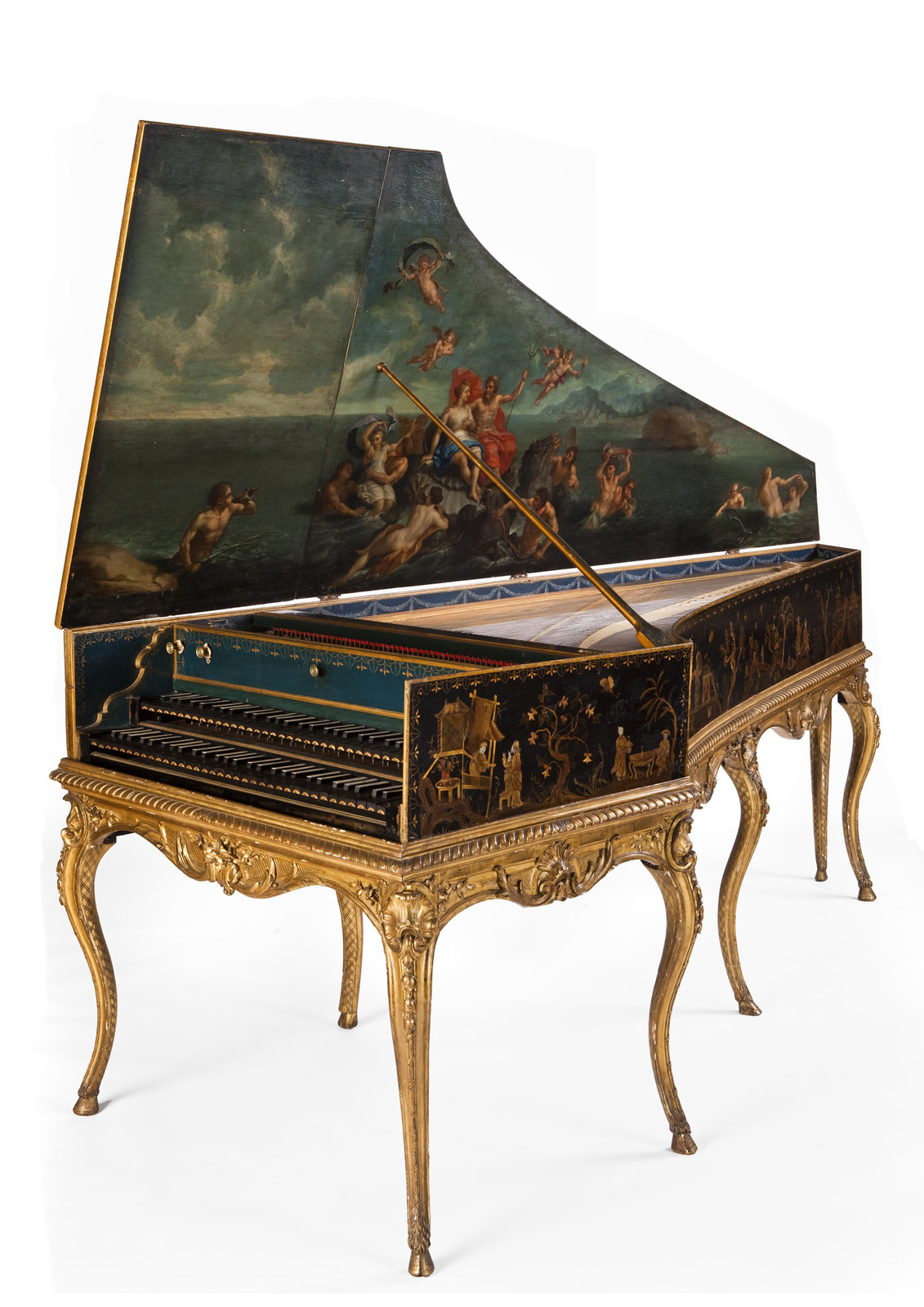 Three years down the road, Couperin succeeded his former teacher Thomelin at court. This appointment as an “organiste du roi” on 26 December 1693 was the most important event of his career as it accorded him a number of musical and financial opportunities. His duties at Saint Gervais and at the royal chapel at Versailles occupied him for three months of each year. In his spare time he was able to give highly profitable private music lessons to members of the aristocracy, and to work on the composition and publication of his music. He obtained a 20-year royal privilege to publish in 1713, and used it immediately to issue the first volume of his harpsichord works, Pieces de clavecin. Scholars have suggested that, “In its wealth of ideas, range of expression, and relationship to the culture from which it sprang, Couperin’s harpsichord music stands unequalled in 18th-century France. At the same time it is an intensely personal testimony, revealing not only the most telling aspects of his art but also his relationship with French society.” 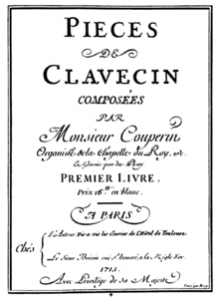 At the height of his career, Couperin was considered the most sought-after harpsichord and organ teacher, with his teaching experiences summarized in the 1716 treatise on playing the harpsichord, L’art de toucher le clavecin. Meanwhile, a steady stream of compositions were issued in print, but with his health steadily declining throughout the 1720s, he arranged for his cousin Nicola Couperin to take over his duties at Saint-Gervais in 1723. His marriage had produced four children, but only his two daughters inherited the musical gene from their father. The youngest, Marguerite Antoinette, became an exceptional organ and harpsichord virtuoso, eventually taking over her father’s duties in the royal chamber. Shortly before his death in 1733, Couperin acquired a new printing privilege for ten year, but unfortunately nobody in his family had sufficient interest in the project. Couperin’s music clearly reflects the social milieu from which it emerged. He was the “poet musician par excellence, who believed in the ability of music to express the conflict between personal passion and self-control.”