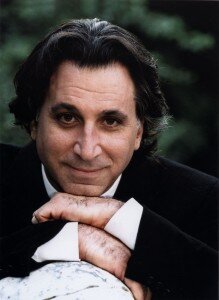 In Erica Jong’s 2003 novel Sappho’s Leap, Sappho stands on the edge of the cliff, but now, instead of taking the fatal leap because of her unrequited love for the boatman Phaon, she confronts the Goddess of Love, Aphrodite, and rewrites the lost centuries of her history.

At the end of the book is a multi-part epic poem, ‘Talking to Aphrodite,’ that was the inspiration for Richard Danielpour’s song cycle of the same name. Talking to Aphrodite the song cycle, though, required a new text. The epic poem was too long to set and needed to be more compact. Danielpour divided the poem into 6 sections and then asked Jong, a longtime friend, if she could create a new version and between the two of them, a new work came into being. The new text, broken into 6 sections is a brilliant evocation of the glories and colours of classical Greek poetry, and its musical setting is equally mesmerizing. 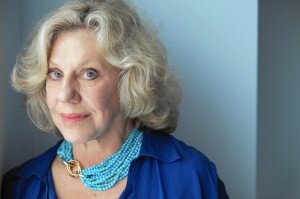 We spoke with Mr. Danielpour about the work and he told us the story of the text and other details. He started the cycle in August 2015 while in residence at Yaddo and just over two weeks later, it was finished. It was one of those pieces that’s been waiting for an outlet. He spent a few more days tinkering, but it was soon clear to him that the work didn’t need even that.

The work received its premiere at Carnegie Hall in December 2016, with the mezzo-soprano Sasha Cooke as the intended soloist. A medical emergency removed her from the performance, and she suggested the soprano Sara Shafer as her replacement. A few changes to register needed to be made to put in the range of Ms. Shafer and all was complete. 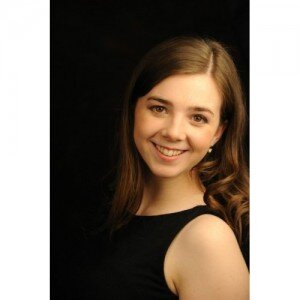 The recording came about when he was approached by conductor Misha Rachlevsky who thought that he, with the Russian String Orchestra, could bring Danielpour’s work onto record. The recording sessions were in Moscow, and, unfortunately, Danielpour was stuck in the US on unavoidable business. But, it’s the modern age so the recording takes were sent to him digitally every evening so he and Mr. Rachlevsky could review tempos and it all worked out beautifully.

VI. Graceful, simply flowing (I have always been drawn)

Another work on this recording, Kaddish (2007), written for Gil Shaham and the New Jersey Symphony, was conceived as a memorial for Danielpour’s father, who died in 1977. Thirty years later, the work came to be. The recording takes Danielpour received from Moscow prompted a discussion on tempo. Danielpour thought the tempo should be fast and Rachlevsky heard it as requiring a slower tempo. Both versions were recorded and what became the final version is a combination of the two recordings, reflecting both the composer’s and the conductor’s visions of the work.

Even as a Kaddish without words (think of Bernstein’s comparable Kaddish), the work is able to address those questions that are always around us: Life, Death, and, eventually, Peace. 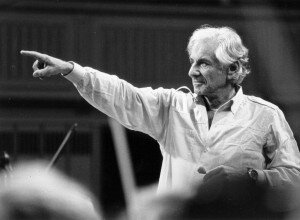 Coming up, Danielpour will be recording his new work, The Passion of Yeshua, with JoAnn Falletta and the Buffalo Philharmonic and we look forward to talking with him again.