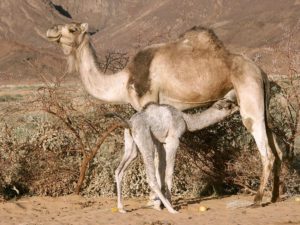 In September 2012, health officials in Saudi Arabia reported a mystery illness. Patients developed severe respiratory illness with symptoms of fever, cough and shortness of breath. Alarmingly, 3 to 4 out of every 10 patients died. It was originally assumed that the Middle East Respiratory Syndrome Coronavirus (MERS-CoV), as it was subsequently called, had originated in bats. In fact, it was suggested that this particular virus might be related to one found in the Egyptian tomb bat. Eventually, it was discovered that the natural reservoir from which the virus jumped to humans was not located within the local bat population but actually resided in the Egyptian dromedary camel. While the majority of cases are linked to the Arabian Peninsula, the largest known international outbreak occurred in Korea as travelers brought home a little viral souvenir. The World Health Organization considered direct contact with camels a risk factor and urges people not to eat undercooked camel meat and do forgo drinking raw camel milk or raw camel urine. Be that as it may, time to have a quick look at the “Ship of the Desert” in literature and music. 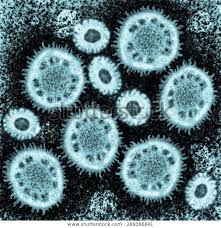 It might come as a surprise, but the earliest known camel lived in North America about 50 million years ago and was the size of a rabbit. It eventually grew in size and spread to South America via the newly formed Isthmus of Panama, and to Asia via the Bering land bridge. While the last native camel to North America vanished long ago, they flourished in Asia and eventually Africa. The first domesticated dromedaries appeared in Somalia and southern Arabia, and they readily provided a source of food in the form of meat and milk. Desert tribes and nomads use camel hair for clothing, tents and accessories, and the military uses of the animal were discovered as long ago as 1200 BC. Camel Cavalries were used in wars throughout Africa, India and the Middle East, and even the United States Army had a dedicated “Camel Corps” in the late 19th century. And by the way, so did the British and French armies. Because the animal has adapted to withstand long periods of time without external sources of water, it is ideally suited to perform all manner of transportation and cargo tasks throughout the arid and semi-arid regions of the world. 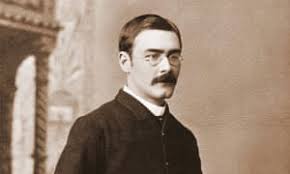 The dromedary camel has an easily recognizable single hump on its back, while the Bactrian camel has two. Contrary to popular believes, the animals do not store water in their humps. Rather they consist of a reservoirs of fatty tissue, which can be metabolized when food and water is scarce. This clever mechanism allows the animals to drink as seldom as once every 10 days. The English journalist, short-story writer, poet, and novelist Rudyard Kipling was born in India, and his fiction include such classics as The Jungle Book, and numerous poems like Mandalay and Gunga Din. Many of his children’s books have become classics, and in his “Just so Verses” he wonders about the function and the nature of the camel’s hump.

The Camel’s hump is an ugly lump
Which well you may see at the Zoo;
But uglier yet is the hump we get
From having too little to do.
Kiddies and grown-ups too-oo-oo,
If we haven’t enough to do-oo-oo,
We get the hump–
Cameelious hump–
The hump that is black and blue! 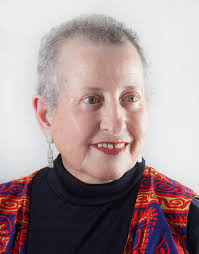 Animals like camels easily cross boundaries and borders imposed by human tribes. And that limitless freedom informs much of the creative and educational work of Tsippi Fleischer, born in Haifa in 1946. She improvised on the piano by the age of four and received formal training at the Conservatory in Haifa. In addition, she received academic degrees in Hebrew and Arab Language, the History of the Middle East, and in Semitic Linguistics. In the world of music she earned degrees in Music Theory, Composition and Conducting, in Music Education and in Musicology. As you can easily imagine, her work in the field of music crosses a number of disciplines. One of the most prominent composers of contemporary Israeli concert music, her inspirations are multi-cultural and her works constitute a bridge between East and West, the archaic and modern, the particular and the universal. Her “The Animals’ Wish” is a musical stage work for chamber ensemble, and is meant, “to awaken the children’s desire for freedom through movement and pantomime.” This charming Suite reflects the movement of five animals in their natural habitat, including the camel. The composer also added a short narration in Hebrew and Arabic, which forms an integral part of the work.