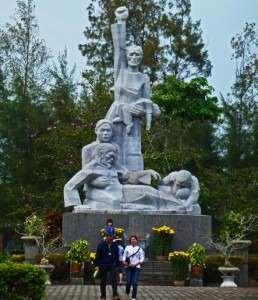 The Kronos Quartet is famous for commissioning works that cover the widest possible range of musical and experimental genres. The founder David Harrington once explained, “I’ve always wanted the string quartet to be vital, and energetic, and alive, and cool, and not afraid to kick ass and be absolutely beautiful and ugly if it has to be.”

Their newest commission certainly has the potential to raise some eyebrows. They have asked the composer Jonathan Berger and librettist Harriet Chessman to put together an opera on the 1968 My Lai massacre in Vietnam. Just in case your history books did not cover this subject, it was the infamous gang raping, mutilating and mass slaughter of several hundred unarmed villagers by U.S. Army soldiers.

After numerous not so subtle attempts at cover-up, the platoon leader was found guilty and sentenced to three and a half years of house arrest. And a couple of servicemen who had tried to halt the massacre were denounced as traitors by leading U.S. Congressmen. As massacres go, My Lai does not really rate with some of the incredible atrocities committed during the 20th century, but it did galvanize internal opposition to the U.S. military involvement in Vietnam. It was also seriously damaging for public relations abroad, as everybody had been told that America was hard at work making the world a better place. 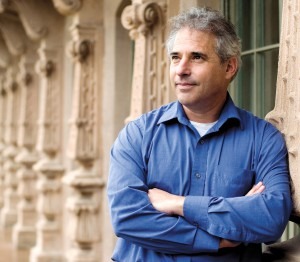 Coming to terms with the darker aspects of history can be a lengthy and painful process, one that frequently relies on the intervention of the arts. And the National Endowment for the Arts, one of the venerable federal agencies in the United States agreed and awarded the My Lai opera project $80,000 towards the production costs. So it’s all a success story, isn’t it? Given the words of the composer, however, I think we might still have to wait to pass judgment. Berger has let everybody know that “there will be no war scenes set out on the stage…No blood and gore.” Maybe My Lai will turn out to be a snappy exotic-locale musical with tap-dance numbers and glorious heroes emerging victoriously? Denying operatic realism is one thing, but sugarcoating or sanitizing is quite another. Regrettably, when dealing with painful subjects that’s always a distinct possibility!