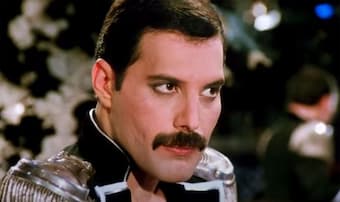 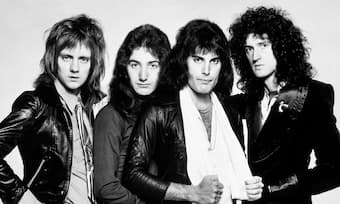 Looking at A Night at the Opera (1975), Queen’s breakout album, we have to focus on the most memorable piece of that album, Bohemian Rhapsody, which had the whole world singing both the solo and supporting voices. And, of all the songs by Queen, this song has had, for better or worse, the most classical makeovers. 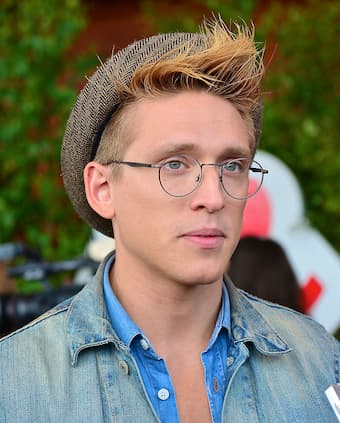 The problem with the song is that someone has to be Freddie Mercury and very few singers can or want to take on that responsibility. The Swedish singer Danny Saucedo, who made his name in 2006 winning the Swedish version of Idol, took it on with a backing choir with some success. You want the choir to be a bit more precise, particularly at the beginning, but the recording itself seems to be a large part of the problem. 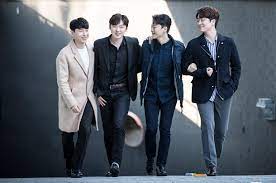 The K-Pop group Forestella got around the soloist problem by having all members of the group take the lyrics, either singly or together. 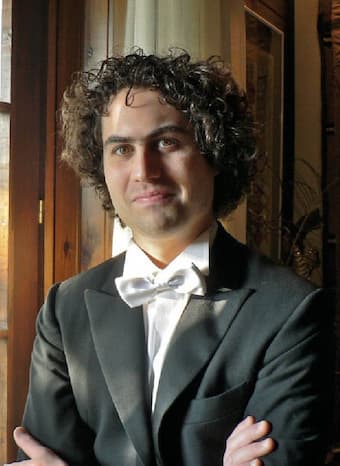 Solo piano versions make up for the big size of the performing ensemble by changing the character of the work. 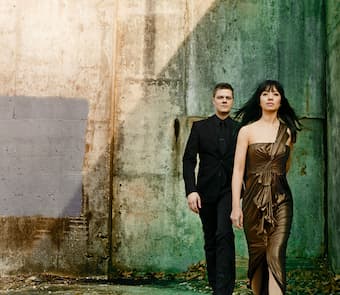 Duo piano versions give us a bit more. 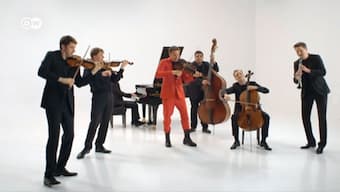 Chamber ensembles give us a different reflection, but we’re still lacking that solo sound. This one, German/Austrian group Philharmonix (The Vienna Berlin Music Club) add an intro by Bach with curious modulations. 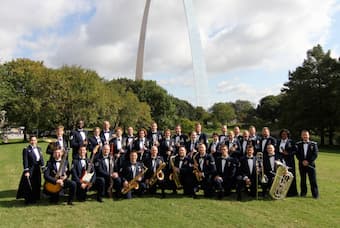 As good as the United States Air Force Band is, their version is just a little feeble and too square. 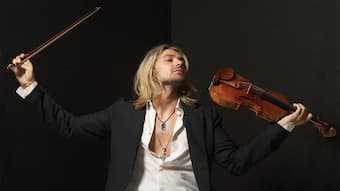 When the soloist is not a vocalist but an instrumentalist, some interesting versions start to emerge. With violin soloist David Garrett, who, after his childhood start as a classical player, turned to the crossover side to add pop and rock music to his repertoire, we have a virtuoso player taking on a virtuoso apart. For his performance he is backed not only by a rock band but also a chamber orchestra, who seem to be adding all the parts previously played on synthesizer. 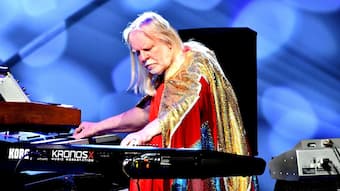 The final version we’ll look at, although it’s certainly not the end to all the versions of Bohemian Rhapsody, is one done by Rick Wakeman. Wakeman, who has his own reputation as a progressive rock musician, being part of the group Yes on and off for more than 30 years, is also a formidable keyboardist. His solo channels not only Freddie Mercury’s original music but also adds in a bit of Mozart, a bit of his own music, a bit of prog-rock, and re-orchestrates the piece sometimes in the style of the Beatles. It’s a curious mix of classical and pop styles.


There are still other versions out there for clarinet ensemble, marching band, for full symphony orchestra, and so on, even the Muppets complete with singing chickens, singing bananas, and explosions.

The work itself was radical on so many fronts. Its video was credited by Rolling Stone as ‘practically inventing the music video seven years before MTV went on the air.’ Its construction without a refrain chorus that was the standard for pop music at the time, its ballad section, its operatic section, its hard rock section, the coda and its length of nearly 6 minutes were all unique at the time. Initially, Queen’s label EMI, didn’t want to release it as a single due in part to the length, but the work has gone on to be considered (and voted) as the greatest song in popular music.

Once we get beyond Bohemian Rhapsody, there are many elements of Freddie Mercury’s music that classical performers have successfully brought over to the classical side. And, as with most cross-over projects, sometimes it works and sometimes it doesn’t. We’ll start with one that does work. Queen’s fifth album, A Day at the Races (1976) took its name from the same source as the 4th album, a Marx Brothers movie, and was always considered a follow-on from A Night at the Opera. 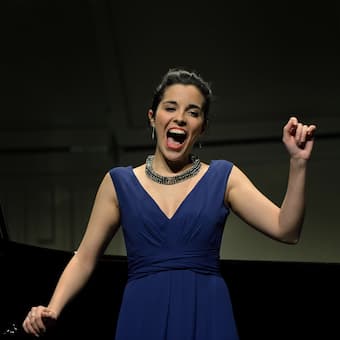 Belgian soprano Jodie Devos closes her 2021 album of love songs, And Love Said…, with You Take My Breath Away, a track from A Day at the Races. She’s able to give the song a musical and vocal drama using rubato and other tempo changes that are effective in making this a classical vocal work. It’s a lovely, delicate performance. 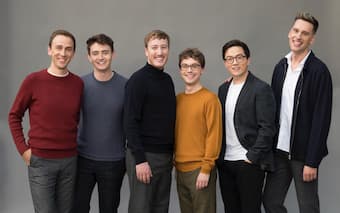 From the same Queen album, the British ensemble The King’s Singers change another song, Good Old-Fashioned Lover Boy, into an a cappella version that just comes across as slightly smarmy and too cute. 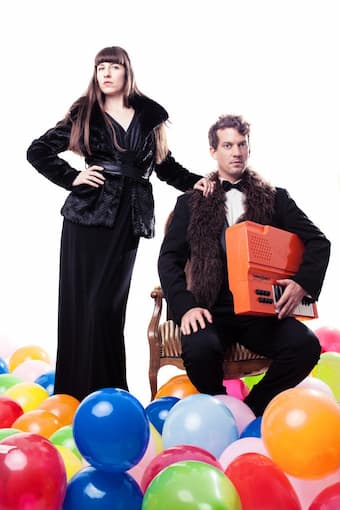 One way that Freddie Mercury’s songs were rarely taken was into a much more operatic style. He didn’t have the voice for it and few of the classical versions of his music want to take it in that direction, However, in their over-the-top version, Swiss mezzo Stephanie Szanto and pianist Simon Bucher transform Bicycle Race into a number of other vocal styles. It is nearly indescribable. We open with Chopin and close with a bit of Mozart and in the middle, a whole lot of other composers get channeled. 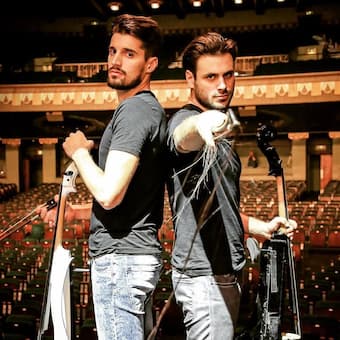 Freddie Mercury’s final song, written by all of Queen together, was The Show Must Go On, recorded in 1990 and released just 6 weeks before his death of AIDS. A reference to his own illness and his efforts to maintain a performance presence, the work has moved through other performers with Queen, such as Elton John and Adam Lambert, each of whom fail to reach Freddie Mercury’s impassioned performance level. However, the Slovenian cellist Luka Šulić and the Croatian cellist Stjepan Hauser, who make up the duo 2Cellos, bring back some of that emotion we miss in the other performance.


Their video for the work is set in an end of the world scenario – even while the Earth is doomed to destruction from a collision with an asteroid…but the show must go on.

2CELLOS: The Show Must Go On

As performers free themselves from slavishly following Freddie Mercury and Queen’s models, we’re starting to get music where the personal interpretation is able to erase our memories of the original performances and make their own statements about the music and its messages.