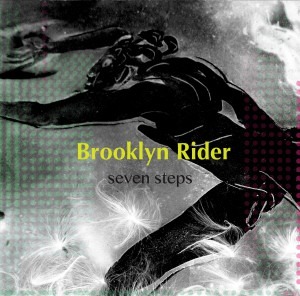 Released by In a Circle Records

An amazingly “visual” piece, the Seven Steps involved different phases in colours, or even monochrome. Day and night, lights and shades, movements and stillness, one can feel the pulse of a big city, of life.