Features
A Royal Family of Composers in Sweden:
The Bernadotte Dynasty
by Maureen Buja July 8th, 2022

The Bernadotte dynasty in Sweden was founded in 1818 when the French field marshal Jean Baptiste Bernadotte ascended the throne as Charles XIV John (Karl XIV Johan) of Sweden. How a French military leader rose to be head of Sweden happened with the elderly and childless King Charles XIII adopted him as being a king of whom Napoleon, who controlled much of Europe, would approve.

He was succeeded by his son, Oscar I, born Joseph François Oscar Bernadotte (1799-1859). His godfather was Napoleon. 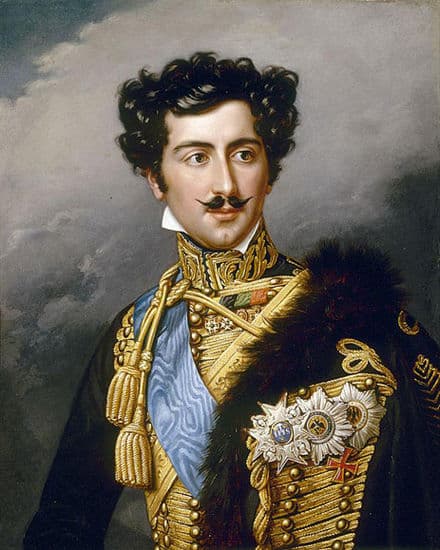 As heir to the throne, Oscar could be no more than an amateur in music, but that didn’t mean he wasn’t good at what he did. He studied with Edvard Passy of the Stockholm Opera and also with noted Swedish composer Adolf Frederick Lindblad. He composed songs, lieder, quartets for male voices, and marches. He also completed the opera Ryno, by the composer Eduard Brendler. For balls at the royal palace, he arranged music, including works by the French composer Auber. Some of his works were published in his lifetime.


His father surveyed the princesses of Europe and gave him a list of 4 who he might consider. He chose Princess Joséphine of Leuchtenberg, a granddaughter and namesake of Empress Josephine, the first wife of Napoleon. 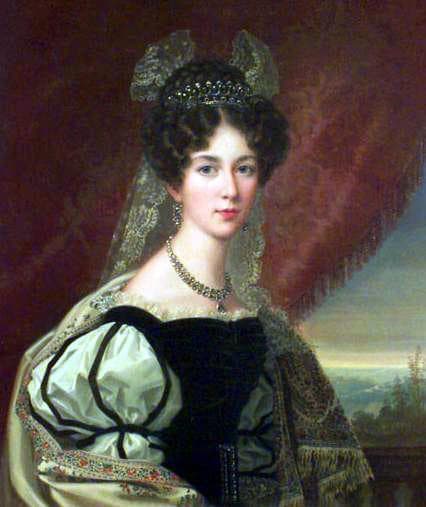 She shared her husband’s musical competence and composed her own songs. She also was part of the family’s music making as a singer.


Of their children, Prince Gustaf studied with Lindblad as his father had done. He wrote two very popular songs for choir and knowing of his imminent death, composed his own funeral march, dedicating it to himself. He died age 25. He was known as the ‘Singer Prince’ during his life and was probably one of the most musically talented of the children. He also wrote an opera in cooperation with the Swedish composer Ivar Hallström, Hvita frun på Drottningholm, which received its premiere at the Royal Opera House in 1847. 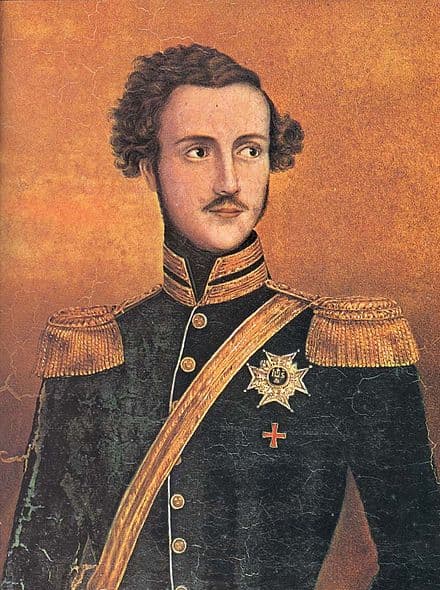 Unknown: Prince Gustav of Sweden and Norway, Duke of Upland


Gustav’s sister, Princess Eugénie, was not only a talented composer but also a skilled painter, sculptor and writer. She composed music with her brother and hosted concerts. 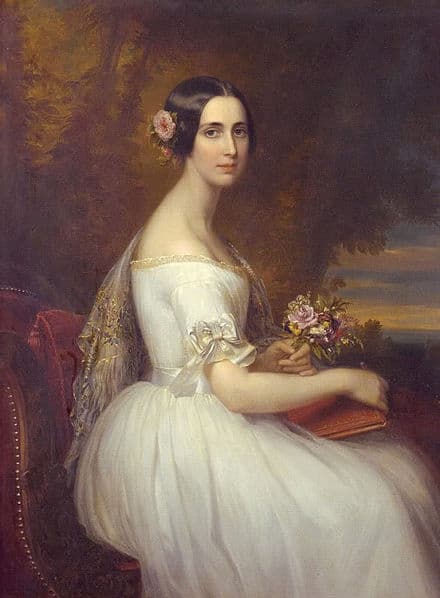 
The younger brother of the siblings, Prince August, had no talent in music, being more interested in trains, but his German wife, Princess Thérèse/Theresia of Saxony-Altenberg carried on the musical tradition. She composed songs, Godoliera being her most famous, and wrote small piano pieces. An accomplished pianist, she often played 4-hand piano with her sister-in-law, Princess Eugénie. 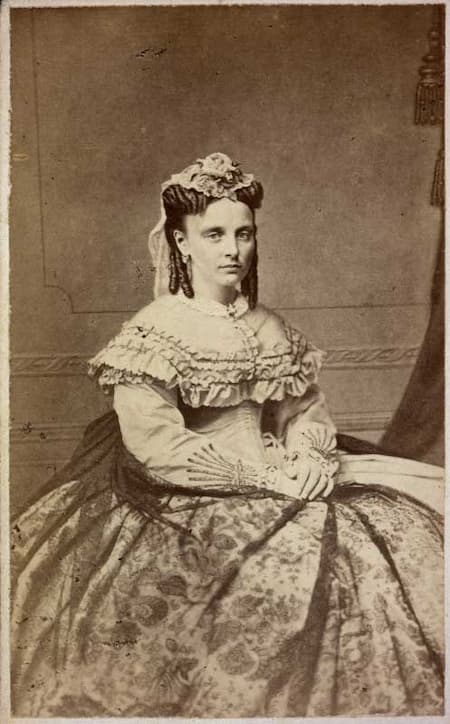 
A survey of the Bernadotte music in the library of the Royal Palace in 1890 showed some 600 pages of music by the family. Their skill in music and promotion of musical life in Sweden, including commitment to the opera and to concert making in Stockholm, were an important legacy of the family.