Opinion
A Minimalistic Mountain out of a Molehill?
by Oliver Pashley January 10th, 2014 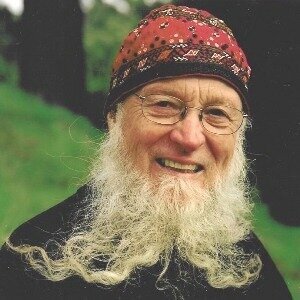 Something out of nothing

Are you confused yet?


Minimalism has been described by some as being beautiful, transcendental, and ethereal. By others, annoying, repetitive, dull and brainless. So, which one is it? Can it be both? Is it neither?

Minimalism in music has a slightly complicated history. It’s a largely American phenomenon that arose in the mid 20th century. The main complication arises from the fact that there are two main strands of ‘minimalism’, which in themselves were two very distinct styles. 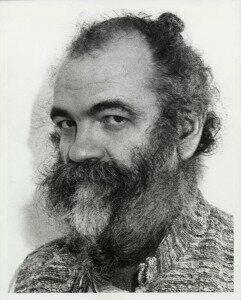 The first kind of minimalism is a lot broader than the one we’ll look at in a second. As the name would imply, this broad concept of ‘minimalism’ involved a piece that used minimal amounts of something: numbers of notes, chords, durations and so on. A famous example of this is La Monte Young’s Composition 1960 #7, which consists of a single open fifth of B-natural and F-sharp. The performer is instructed that these notes are ‘to be played for a long time’. And that’s it. Pretty minimal, right?

As you’ve probably figured out by now, things can get pretty experimental in this area of minimalism. Any piece that uses an intentionally limited set of criteria could fall into this category, such as John Cage’s infamous 4’33” for solo piano, in which the pianist sits in total silence for 4 minutes and 33 seconds. Although this piece wasn’t intended as minimalist (the term ‘minimalism’ wasn’t actually coined until 1968, sixteen years after 4’33”’s composition), it technically falls under its gaping umbrella as it uses minimal amounts of the most basic Western musical substance: notes.

We now come to the second type of minimalism, which is a little more defined than long-held notes and prolonged silences. The so-called ‘West Coast minimalism’ still used the idea of minimal principles, but by and large, expanded the duration and scope of pieces, so that they became long works built up on the repetition of ideas. 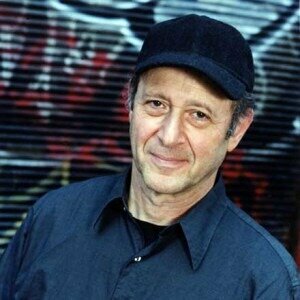 Put technically, the ‘minimal’ features here are mainly to do with harmony and thematic material. Obsessive repetitions of chords make it feel like the music is often hanging in the air. However, when a change happens it has a seismic effect. We get used to the repetitive tapestry unfolding before us, when someone suddenly changes the stitching, throwing our view wildly off course.

If you need an example of this, listen to In C by Terry Riley. It’s a fairly unique composition, in that it’s for any number of performers (either instrumental or vocal). It comprises of 53 short fragments of music, designed to be repeated as many times as each performer wishes. Everyone starts at number 1, then gradually makes his or her way through the piece, ending at the 53rd pattern about an hour later. As you’d suspect, the piece begins ‘in C’, but quickly the introduction of F-sharps and B-flats send the music off in a totally new direction. For some notated West Coast minimalism, Steve Reich’s Variations for Strings, Winds, & Keyboards has many standard features of minimalist music: repeated ostinati, complex overlapping rhythms, and a slow and steady harmonic pace.

Of all the main 20th century styles, minimalism is arguably the one that did the best for itself. Names such as Steve Reich and Philip Glass are well-known in the classical world, and many features of West Coast minimalism have found their way into popular culture, most significantly film scores. Check out Thomas Newman’s Score to American Beauty to see what I mean.

Obviously, you’d be more likely to find West Coast minimalism in the concert hall than Composition 1960#7 . Personally, I have to be in the mood to enjoy this kind of music; but with that said, I have to be in the right mood to enjoy Bach or Stravinsky. With minimalism, people often look for something that isn’t there. You’re not going to get the same amount of tonal development as you would with a Beethoven piano sonata. What you do get is a immersive, engaging experience that is totally unique. Look for the right thing to enjoy, and you’ll enjoy it no problem.