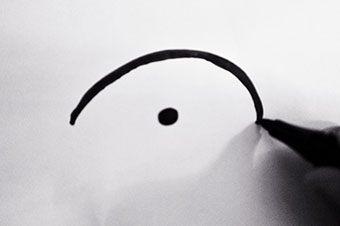 John Cage’s 4’33” may be the most infamous example of the use of silence in music (or rather the use of silence to create music), but composers have always recognised the power of silence and musical silence is as meaningful as interruptions and pauses in the language we speak. And because music is also a language, we recognise and understand the significance of those silences in music – a momentary breath, a witty or rhetorical stop-start, a pregnant, portentous pause, false cadences, an interruption to the flow of music which has you guessing before the composer strikes off in another direction. All these devices add meaning, drama, humour and emotion to the music. They also sharpen our attention and keep us listening, for the ear is constantly asking “what comes next?”

A fermata marking above a note is generally understood to mean a longer pause – i.e. longer than the note value. Exactly how long to wait is at the discretion of the performer and there is a fine line to tread between creating dramatic, meaningful silence or suggesting that you might have forgotten what comes next in the music! 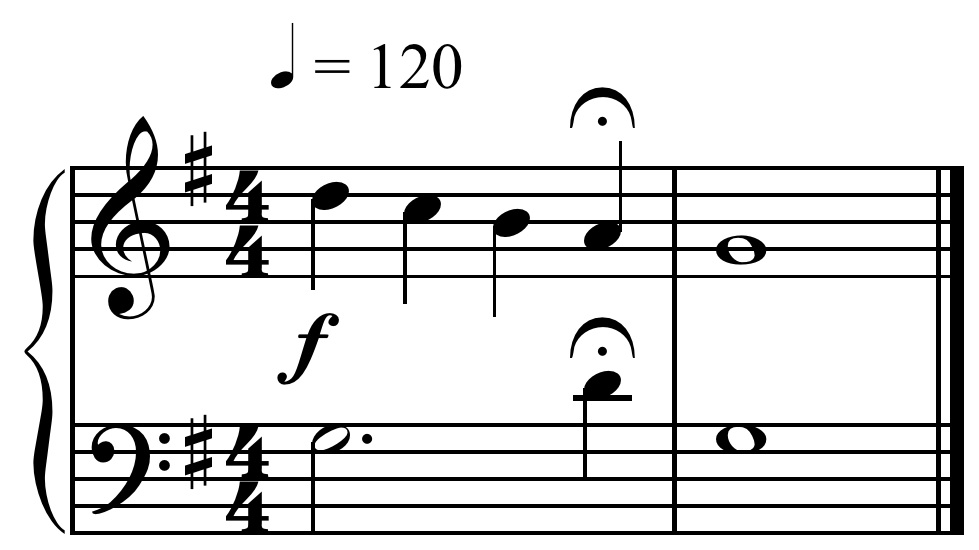 There is an even greater fermata at work at present, thanks to the global coronavirus pandemic. It has created an unprecedented, in peacetime at least, rupture to normal daily and cultural life. Concert halls and opera houses are closed, those places which until a few weeks ago resounded with music, and silence – not just the silences between the notes but that special hush of anticipation before the music begins or that magical concentrated, almost inexplicable silence which occurs during a particularly intense performance when it seems as if the audience is listening, and breathing, as one, or that special quiet at the end of a particularly arresting performance before the applause comes.

For those of us who love live music, the closure of the venues, and its effect on our cultural life, has come as a huge blow. I had tickets to hear Chick Corea and Yuja Wang at London’s Barbican Hall in March; both concerts were cancelled, and I do not anticipate returning to the venues which I love (especially Wigmore Hall) until the autumn now, at the earliest. Summer music and opera festivals are now being postponed or cancelled, and one wonders how venues will cope when they are eventually permitted to reopen while audiences must continue to observe social/physical distancing. Auditoriums are not really designed to observe a 1- or 2-metre apart rule, and in older halls such as London’s Wigmore, audiences sit hugger mugger in tightly-packed rows. How will venues square this tricky circle? Will they perhaps sell only every other seat to ensure some distance between people? And how will orchestras, ensembles and choirs, for example, observe appropriate physical distancing on stage?

And there’s another conundrum for the venue managers – the social spaces where people meet and congregate before and during a concert, spaces which are often crowded, especially at a sold-out concert or the opening night at the Royal Opera House. It will be a challenge for sure – but I have a feeling that when the venues begin to reopen, music lovers and keen concert-goers like me will flock back to them.