Blog
A Day in the Life
Daily Creative Habits of the Most Well-Known Classical Composers
by Doug Thomas September 14th, 2020 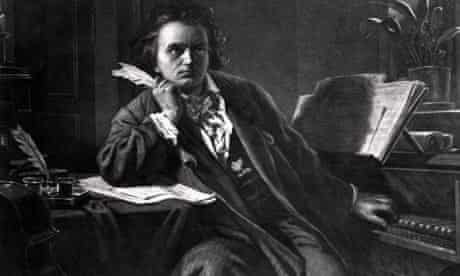 Beethoven composing at the piano © Bettmann/Corbis

What is the daily life of a composer like? How much time did Mozart spend on composing? Did Bach have a day job? What was Ives’ parallel career? Let’s find out the daily creative habits of some of the most well-known classical composers.

Mozart was known for only spending a couple of hours a day on composing, short sparks of creation; although ideas would constantly flow in his mind. Beethoven, on the opposite, would embark on long uninterrupted lengthy creative processes, lasting until the early morning. Tchaikovsky’s creativity was very fertile, and it took him little time to produce musical material; an hour here and there per day. 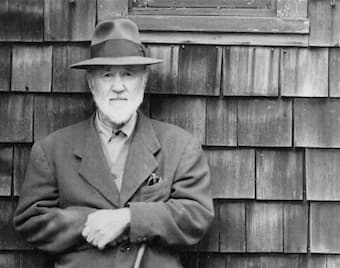 Many composers have also been prolific teachers — whether in private circles, such as with Chopin and Liszt, or in religious institutions and conservatoires, such as with Bach and Fauré. Handel, Scarlatti, Haydn, Salieri, Weber and Wagner were all at some point of their career kapellmeister.

Some artists diversified their activities outside of composing, such as Berlioz and Schumann who were also well-known as critics. Other composers ended up being successful performers — especially when it comes to piano music —, such as Schubert and Brahms, and in some cases talented conductors, such as Boulez and Bernstein. 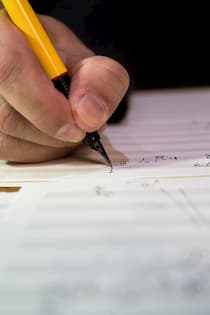 Some composers have sustained their creative activities through a day job, outside of the music world. Ives used to say that “if a composer has a nice wife and some nice children, how can he let them starve on his dissonances?” Verdi was a politician and Glass took on several day jobs — such as plumber and taxi driver — before spending his time solely on composing and performing.

Today, there is a great return from composers to performing their own works. Furthermore, many composers are also recording artists, have their own home studio and release their works independently — in the United Kingdom, examples include Rackham and Crane. 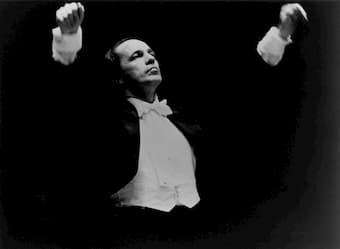 What is there to learn from all this? It is very often a matter of context; Bach’s and Mozart’s music had to be delivered quickly and on a regular basis, therefore it followed particular frames and structures. It was therefore a lot quicker for them to create a piece of music, as they only had to “fill in the blanks”. Beethoven and Wagner on the other hand, wrote independently, freely and spent a lot more time developing new ideas, through trial and error.

Composing is very rarely a single activity, and a good artist often excels at different areas of work that each in some way inform his creativity.

Today’s daily life of a composer has not changed much, although technology has allowed him to share his music quickly, differently and universally. In all, composing and creativity are daily habits.