In Tune Society
Why Music?
by Janet Horvath February 16th, 2014 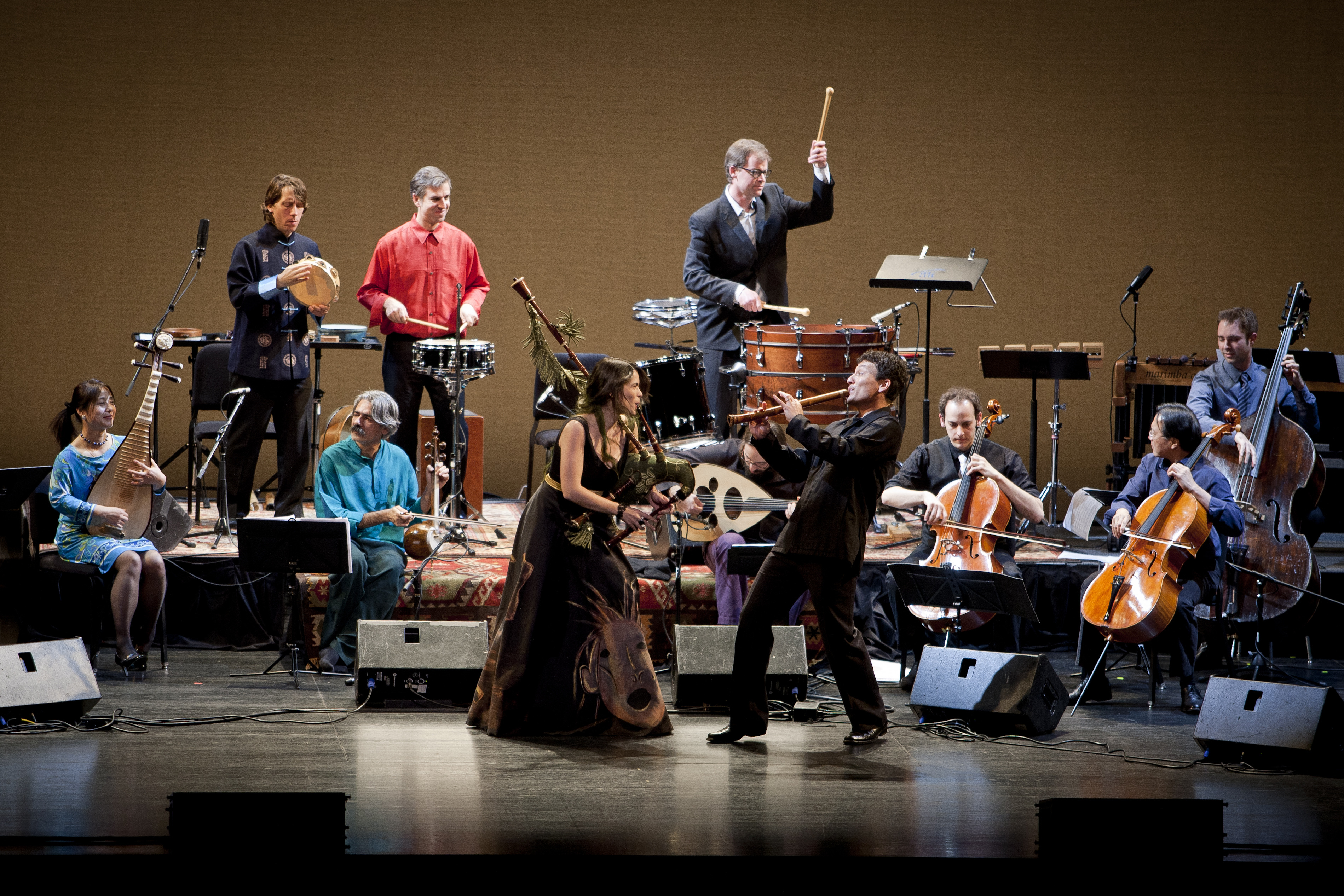 We who play music know that there are few experiences in life that are as fulfilling as making music. It is a powerful gift. We can touch people and be a positive influence on others and ourselves. The physician and author Oliver Sacks says in his book Musicophilia: “Music can move us to the heights or depths of emotion. It can remind us of a special remembrance. It can lift us out of a depression when nothing else can. ”

Art has power as a healing and sustaining force. Despite being sometimes asked, “You play for a living and you get paid for that?” musicians and artists can and do impact lives in a transformative way. Society turns to us for consolation, celebration and commemoration. We can think of countless examples. Music offered solace during 9/11 in this country, and at funerals of dignitaries such as Nelson Mandala, JFK and during universal tragedies such as galvanizing fundraising for the tsunami relief efforts in Japan. Music offers exhilaration and jubilation such as when each country’s National Anthems are played at inaugurations or the Olympic games. Music at religious institutions can inspire rapture. In hospitals, music can be a distraction from pain and despair and in more private settings singing accompanies celebrations. 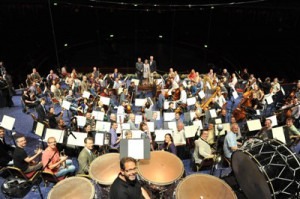 We musicians impact lives in a transformative way. We can serve a cause that is bigger than ourselves and offer insight and empathy to others. Music touches, transports and teaches. The gift of music comes with social responsibility and many of us seek to use music to build social change.

Prominent musicians have formed organizations to bridge the gulfs that tend to separate us. Yo Yo Ma’s Silk Road Ensemble is a case in point. Extroverted and smart, he’s a natural spokesman for the arts. He has represented classical music on Presidential Committees on the Arts and the Humanities and has been a U.N. peace ambassador. 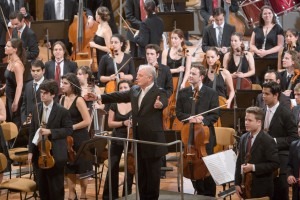 In 1998, Mr. Ma “established the Silk Road Project to promote the study of the cultural, artistic and intellectual traditions along the ancient Silk Road trade route. From the Mediterranean Sea to the Pacific Ocean it is a vehicle for the migrations of ideas across a range of cultures throughout the world.” After performing together for years these musicians regard each other as family, earning each other’s respect and understanding, inspiring audiences and having a great time doing it!

In 1995 Sir George Solti, the long-serving Maestro of the Chicago Symphony, founded the World Orchestra for Peace. Drawing the best players from orchestras around the world they gather for performances each year. During the first gathering the musicians represented 45 orchestras from 24 countries. Currently Valery Gergiev is the conductor. The World Orchestra for Peace is an expression of harmony on all levels and attempts to reaffirm, as Solti himself said “the unique strength of music as an ambassador for peace.” He asks the question that we all might ask ourselves, “I could not escape one very essential idea. Isn’t it amazing that we musicians can produce a united Europe or more even a united world? Why can’t the politicians?” 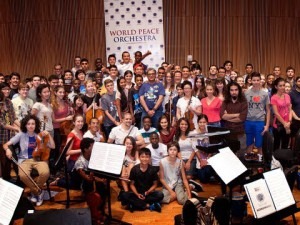 And young musicians too participate as emissaries. The great conductor and pianist Daniel Barenboim and his friend Edward Said, the late Palestinian literary scholar, founded the West-Eastern Divan Orchestra in 1999, as a workshop for Israeli, Palestinian and other Arab musicians with the laudable goals “to replace ignorance with education, knowledge and understanding, to attempt to humanize the other and to imagine a better future. Individuals who had only interacted with each other through the prism of war found themselves living and working together as equals. As they listened to each other during rehearsals and discussions, they traversed deep political and ideological divides.”

The young musicians of the West-Eastern Divan Orchestra come from Israel, Palestine, Syria, Jordan, Egypt, Lebanon, Algeria, Tunisia, Iran, Turkey and Spain. They meet each summer in Seville, Spain, where lectures and discussions follow the rehearsals. An international concert tour completes the experience. The inspiration of the music making acts as a springboard, which allows these young people, who have lived with the tensions in the Middle East, to engage with each other in new ways.

The Barenboim-Said Foundation was established in 2004 and hosts groundbreaking educational programs in various countries. On December 1, 2013, Barenboim was awarded the Marion Dönhoff Prize, annually given to individuals who foster international relations through cultural initiatives. This year in January, the orchestra makes its debut in Abu Dhabi, United Arab Emirates. Their motto: Equal in Music.

The World Peace Orchestra, WPO, founded in New York in 2013, is a unique nonprofit organization for youth from around the world with budding musical talent. “WPO celebrates the unity and diversity of global culture through an annual concert featuring over 134 young musicians from 65 countries.” It is comprised of four groups including a choir, ethnic instrument groups, rock and classical music ensembles. Prominent guest artists engage with the young people. Both online and group educational training sessions are offered, which promote peace and understanding. Through the beauty and power of music, the common language of all humanity, the young participants are guided towards breaking down barriers. They play in September at Avery Fisher Hall, Lincoln Center in New York.

Musicians will attest to the fact that lifelong bonds are formed in orchestras, bands, choirs or other ensembles regardless of age, sex, and racial or religious differences, and mutual understanding ensues, where even the heartbeats of the musicians start to coincide! When the players feel united it is infectious and the audience is also transported.

Why music? We as musicians and artists just might be able to make a difference in the world. Together we ambassadors “strive to cultivate a new, compassionate generation of individuals and leaders who understand that borders, oceans, languages, and cultures cannot break the fundamental bonds of humanity.” *