Composers Anecdotes
Voices of the Curtis Institute I
by Georg Predota August 29th, 2015 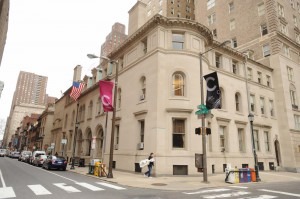 Founded on 13 October 1924, the Curtis Institute of Music has since become one of the leading classical music conservatories. It educates and trains exceptionally gifted young musicians for careers as performing artists on the highest professional level. And that, of course, includes expert instruction in musical composition. Randall Thompson (1899-1984), director of the institution from 1941 to 1942, achieved iconic status as an American composer of choral music in the middle decades of the twentieth century. Thompson felt passionately about writing choral music. In an address to the Music Council at Yale University in May 1959 he stated, “I am a passionate devotee of choral music. But, I must warn you: I am on fire about it, and if you don’t want to hear what a fanatic has to say on the subject, please go away.” 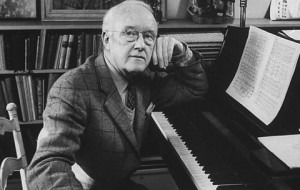 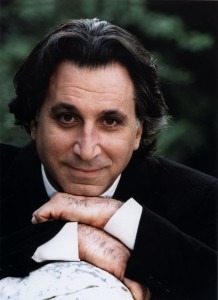 Since 1997, Richard Danielpour teaches composition at the Curtis Institute of Music. A gifted pianist and composer, his first piano concerto was commissioned while he was still a student at Juilliard. Initially, Danielpour worked almost exclusively with serial methods, but beginning in the 1990s adopted a broader and more expressive style that contains musical allusions to Broadway, cinema and television. Danielpour has received numerous awards for his compositions, and has been commissioned by Yo-Yo Ma, Jessye Norman, Thomas Hampson, Gary Graffman, the Guarneri and Emerson String quartets, and a number of high-profile orchestras. Danielpour is only the third composer—after Stravinsky and Copland—to be signed to an exclusive recording contract by Sony Classical. 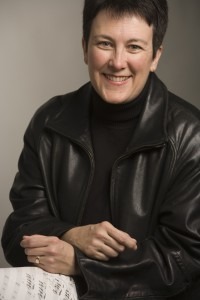 Jennifer Higdon (b. 1962) discovered composition at the relatively late age of 21. Despite this late start, Higdon has become a major figure in contemporary classical music. Her philosophy is comparatively simple; “my goal is to write music that speaks not only to the seasoned professional performer, but also to audiences that come to my music with all types of understanding, from the first-time listener to the most sophisticated Classical connoisseur.” Higdon joined the faculty of the Curtis Institute of Music in 1994, and her music is a reflection of life. In her Piano Trio, Higdon explores the connection between painting and music. “In my music, I often picture colors as if I were spreading them on a canvas, except I do so with melodies, harmonies and through the peculiar sounds of the instruments themselves.” 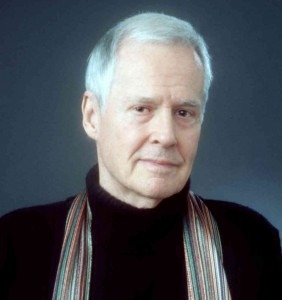 Ned Rorem initially studied at the Curtis Institute of Music, and later held a composition appointment there for many years. After his return from Paris—he lived in France from 1949 to 1958—Rorem published a series of candid diaries of his private life and the lives of many famous artists. According to Rorem, “My music is a diary no less compromising than my prose.” Although primarily known for his vocal music, Rorem has composed an extensive catalogue of works for orchestra. His three numbered symphonies were written between 1950 and 1958. Rorem’s Symphony No. 2 premiered under Nikolai Sokoloff in La Jolla, California, in 1959 but was not heard again for 43 years. “It is now time,” Rorem explained “to let the music sing for itself.”