A reflection on the obsession with rankings 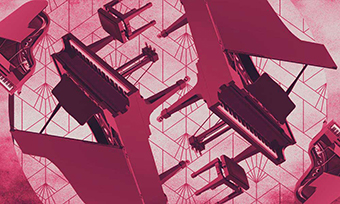 I have to apologise that this is a clickbait. This is not going to be a list of top 10 pianists or anything like that. But before you close this tab, I would like you to think about why you were attracted to click into this article.

I have to admit that I’m tired of seeing lists of so-called the best pianists or composers , for one simple and apparent reason – there is never an objective measure of how great an artist is. Yet, these absurd, pseudo-objective rankings are increasingly prevalent on the Internet, reflecting an incessant obsession with comparison. 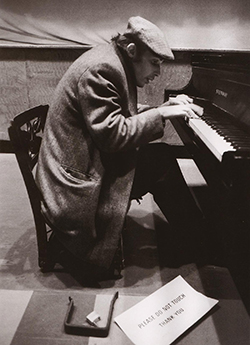 Comparison, by nature, is benign if done in the right way. However, comparison is not equivalent to competition. As anyone would know and concur, unlike science, there is no absolute answer to a question in art. Indeed, it is the diversity of interpretation that makes art intriguing. Hence, these rankings do nothing beneficial but propagate the idea of objectifying something that is intrinsically abstract. I often wonder how these lists are generated — are musicians ranked by their fame, wealth or number of awards they received? Or is it an author’s personal favourites only?

By now, I hope I have convinced you why I despise this kind of lists and rankings. That being said, comparison can be beneficial. To me, it is always interesting to examine how different musicians approach the same piece, which reveals to us different styles and ways of viewing a composition.

First, let’s listen to Bach’s English Suite No.2 in A minor, played by five world-renowned pianists.


Famous for his eccentricities, Gould has long been considered a master of Bach’s music. Gould had a very individualised style (together with his humming!) – each line clearly delineated, clarity in articulation and an unusually fast tempo in Allemande. On the other hand, the dancing character is less obvious.

Schiff’s playing is more adherent to Baroque rhetoric and ornamentation, with the dance styles strongly characterised (especially in Bourrée) and variety in his touch.

The Prelude has turned into a showpiece under Pogorelich’s hands! Marked by virtuosity and youthful exuberance, this recording is rather rhapsodic and may be regarded as deviant by some.


Perahia in general took a rather steady pace throughout the Suite with more restraint in terms of emotions.

Sokolov’s approach is more “romantic” and less academic, despite the fact that Gould has been a great influence on him. He took some liberties in the Prelude, yet it is nothing short of structured, with a sense of architecture throughout.

Then, let’s move on to the recordings of Brahms’ Intermezzo in A major, Op.118 No.2 played by the same pianists.


As you may have expected, Gould pays particular attention to the contrapuntal writing in this Intermezzo; meanwhile, its expressiveness is never compromised, conveying a sense of resignation.

Taken at a relatively brisk pace (I suspect that Schiff wanted to imitate human singing here), this piece sounds optimistic at the beginning, but underlying this optimism is sadness over the passing of time and ephemeral nature of our lives.


In this deeply personal and engaging account by Pogorelich, phrases are stretched to the point of nearly falling apart and time seems to have stopped, but the inner cohesion of the music is maintained with a strong gravitational pull.


I would describe Perahia’s approach as rather straightforward, but that doesn’t mean that it is bland. The serenity and humanity in his playing is particularly moving. 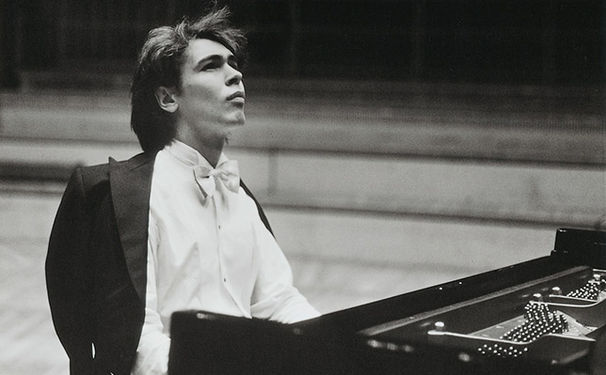 Every note and phrase carefully weighed and crafted, it sounds like an aged man reminiscing about fond memories, conveying the bittersweetness contained in the music.

As said previously, there isn’t an objectively better interpretation or artist. After all, these are just different approaches to the same artwork, and we have to understand that a subjective opinion would not translate to an objective fact.

If you read until here, thank you for reading this article even knowing it is a clickbait. Think twice before clicking into “Top Pianists” or “Greatest Composers” next time!