Blog
The Trigger of Serendipity
How Inspiration Arises
by Doug Thomas May 4th, 2020 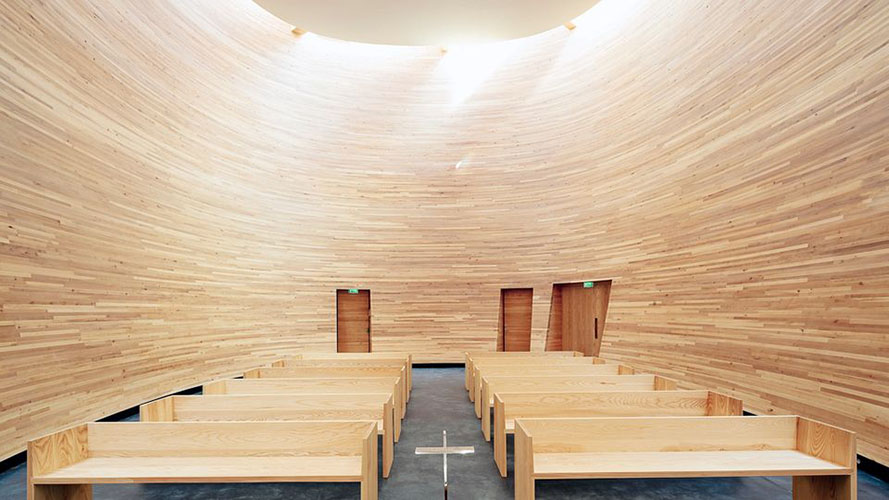 The story of how I came to create and record one of my most recent pieces — entitled Chapel of Silence — sprung to me as being a great illustration of how inspiration arises.

I had not realised it at the time, however the first seed to the piece was planted more than a year ago and slowly grew through a multitude of external influences and factors, until the final ignition and starting point a couple of weeks ago. It is altogether a chain reaction, far from the myth of the sudden burst of inspiration of the bohemian artist.

One and a half year ago, my interest for the music of John Cage grew stronger when I understood the amount of East-Asian influence on his work. Through the reading of the i-ching, as well as various zen philosophies, I understood a little more about how he conceived his music and how his output had been more influential than I thought. In his book Silence: Lectures and Writings, the composer explains his views on music philosophies; this reading has been essential in my decision to become a music writer, as well as composer. His philosophy — perhaps more than his music — stimulated my interest in more avant-garde creations (and by this I mean musical works that push the envelope), and finding a balance between these, and more ear-pleasing works. 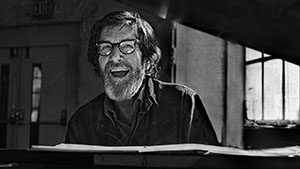 Furthermore, as an avid traveler, I visited Helsinki’s Chapel of Silence — aka the Kamppi Chapel — a couple of months ago. Located in one of Helsinki’s busiest neighborhoods, the ecumenical chapel was designed to provide people from all religious background a place to reflect and calm down. Although true silence does not exist — in short the isolation of all sounds would result in the hearing of the listener’s own internal sound, including his heartbeat — the chapel is ideal in providing its visitors with an opportunity to hear what is normally hidden under layers of sounds, including himself.

The outbreak of the COVID-19 pandemic led to most of the world population being in isolation — a subject discussed in another article — and has brought me to think outside the box. Being shut from the outside world and left with very limited recording equipment, my inspiration for field recordings was thus nurtured. I instantly noticed the differences in the surroundings when human beings — almost — remove themselves from nature.

Chapel of Silence is not a piece that sprung out of a sudden burst of inspiration. Although the legends have been closely associated with some of history’s musical genius, there is no such thing as the myth of the bohemian artist that awaits inspiration — as well as there is no such thing as the white page. Inspiration is a practice, based on routine and regularity. Bach, Mozart, Beethoven wrote on a daily basis, some powerful material, some less. Often the artist, unaware of his actions, attributes a sudden burst of inspiration to a celestial muse. But it is a constant search for knowledge and outside influences, it is a constant stirring of ideas creation un-magically end up meeting each other. As Twyla Tharp called it, the Creative Routine. 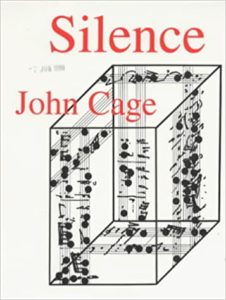 Chapel of Silence is the bonus track of my project released with the Italian record label Blue Spiral Records, Anxiety/Serenity. Here is what I say about the project:

Anxiety/Serenity was conceived in response to the situation that the world is experimenting in this first quarter of 2020, through the spread of the COVID-19. The anxiety that has grown in the minds of people, from over-communication, ignorance, fear and isolation. The serenity that has resulted in the natural world, claiming its rights back and finding peace at last — or momentarily. Each piece is a rework — through production and treatment — of previously unreleased works for solo harp, some of it performed by Mary Dunsford. Anxiety/Serenity sits between that balance of the moment; of calm and quietness, of trouble and worry. It is the illusion that through a virus to mankind, nature has found its antidote to the human virus.