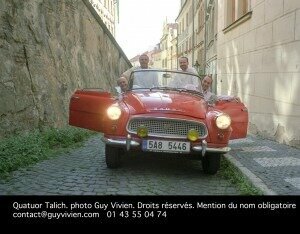 It’s a real treat, in these days of so much being available at the drop of an internet query, to find a recording of music that truly is rare. We heard the other day a recording of Johan Wenzel Kalliwoda’s three string quartets by the Talich Quartet and, in looking around, we couldn’t find any other modern recordings of these little gems.

Johann Wenzel Kalliwoda (1801–1866) was a Bohemian composer who was able to use all of Europe as his stage. He was a violinist who studied at the newly-opened Prague Conservatory before embarking on a European tour as a traveling virtuoso. He was invited by Prince Karl Egon II von Fürstenberg to become Kapellmeister at his court at Donaueschingen and he took up this position in 1822. This job put him in the middle of the music scene for the court, where he conducted the court opera, including comedies and dramas by Mozart and Cherubini, and hired touring virtuosos to appear at court, including Clara and Robert Schumann, Liszt, and others. He also continued his own touring schedule, performing on the Stradivarius given to him by Prince Egon.

In addition to these concert producing and performance duties, he also was a composer, writing over 450 works, including operas, 7 symphonies, 18 overtures, a violin concerto, a number of works for solo instruments, choral and vocal works, and a number of chamber works, including three string quartets. Despite this large body of work, the only work that really survived to the 20th century was his Deutsches Lied for male chorus, which served as an unofficial national anthems for Germans in Bohemia until the 1930s.

The string quartets are charming works that give us an indication of both how good a composer Kalliwoda was and, at the same time, why his works have not really survived beyond his own time. These are offered as what in the 19th century were known as “brilliant quartets,” where it isn’t the quartet of intelligent conversing we expect from Haydn, but a piece designed for the first violinist to have a virtuosic role and we see this come to its full fruition in the third quartet.

String Quartet No. 1 in E minor, op. 61, dating from around 1835 seems quite light until we get to the third movement – where we have the innovation of a fully pizzicato movement. The piece seems to lack truly memorable melodies, although it is full of engaging rhythms and energy. 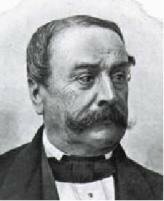 String Quartet No. 2 in A major, Op. 62, also from around 1835, has a bit more gravitas, starting from its dramatic opening. The parts are quite simple and one could image this, and Quartet No. 1, as being written for an amateur household. When we get to the final movement, however, the speed and constant movement of the opening of the Vivace shows us that Kalliwoda is starting to be able to challenge his ensemble.

String Quartet No. 3 in G major, Op. 90, from the late 1830s, seems like a work for solo violin and string ensemble that just happens to form a string quartet. The first violin soars above the ensemble, seemingly in a world of its own.

For those used to the traditional construction and sound of the classical string quartet, these works are a revelation in terms of how far the concept of the string quartet can be stretched. The Talich Quartet is able to take each of these quartets and give us a performance that fits the evolving nature of Kalliwoda’s writing. They are able to make Quartet No.1 sound light and natural, and yet bring to the more complex Quartet No. 3 an exciting edge, particularly in the role of the first violin. As a view into a lost world of chamber music, this recording is a welcome peek into the complexity of the evolution of the string quartet. 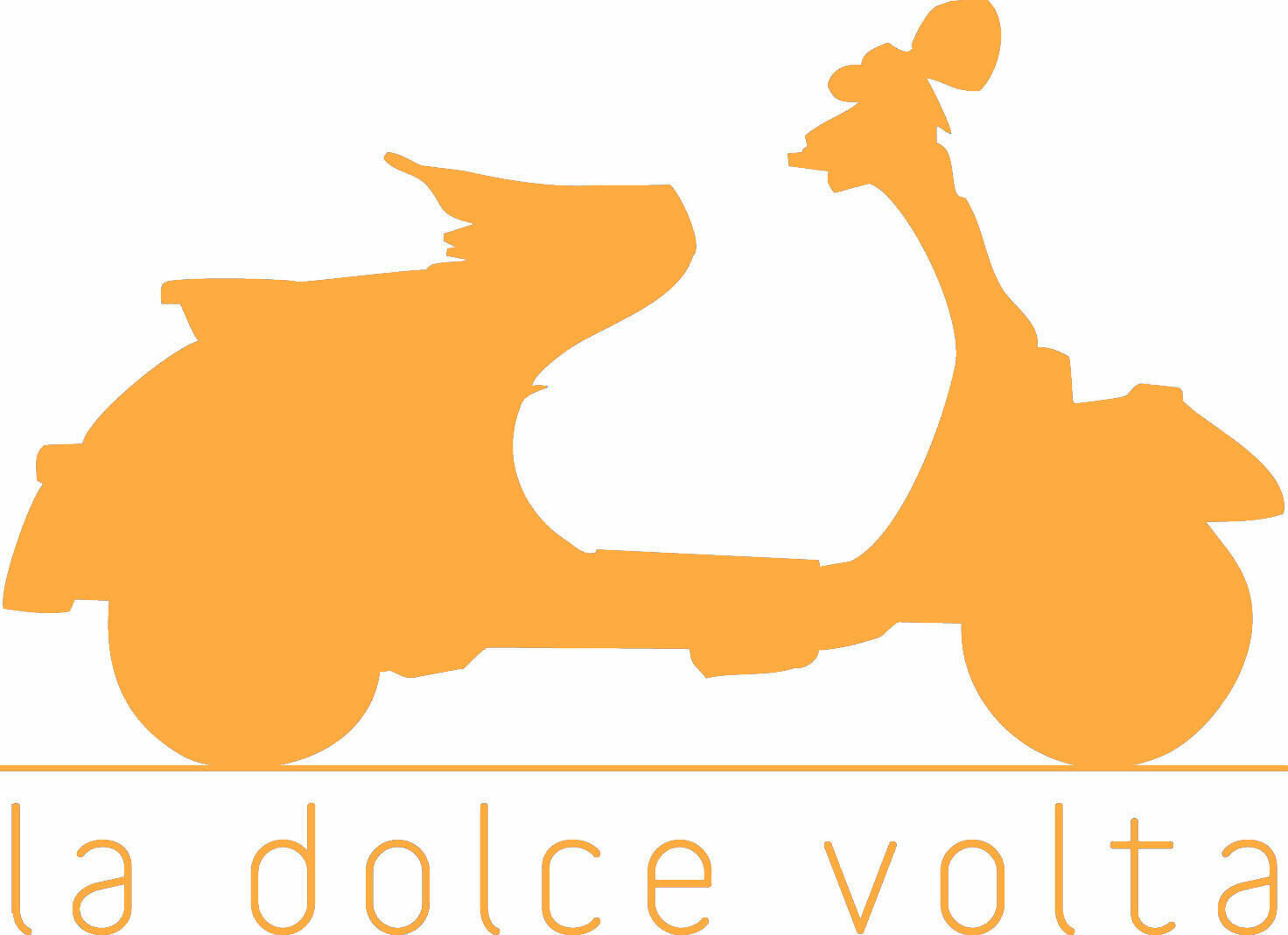