Composers Anecdotes
The Speed of Sound I
by Maureen Buja January 19th, 2014 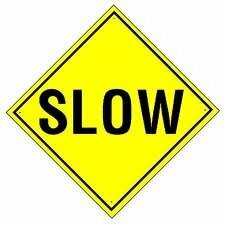 As Einstein noted, time is relative, and for music this is especially true. Tempo, the speed at which music is performed, is not something that is set in stone. Every Allegro movement doesn’t move at the same speed, but is Allegro in comparison to the other movements that accompany it. Most of the words we use to refer to tempo, usually as shown in movement names, come from Italian. Because Italian music dominated the musical scene in Europe during the Baroque era (1600-1750), Italian tempo designations predominate. It wasn’t until the late 19th century that other languages such as French, German, and finally, English started to appear.

A brief lesson in Italian, moving from slow to fast:

Largo (Italian: large, broad). One of the slowest tempo markings. Often used where something important needs to be said. 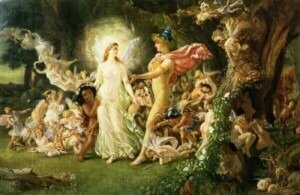 Adagio (Italian: at ease, leisurely). In the 17th century, this tempo was very slow and was equated with Largo. By the 18th century, it meant faster than Largo or it could mean a piece that appeared to be slow, but which was meant to be ornamented by the soloist.

Andante (Italian: at a walking pace, easy-going, fluent, uniform; from the verb andare: to walk). Originally an indication of performance manner (i.e., a walking bass line) rather than a tempo. Later it meant a piece at a moderate tempo, faster than Adagio. 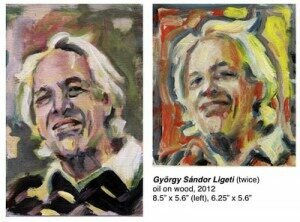 Allegro (Italian: merry, cheerful, lively). Moderately fast. Although we think of Allegro as being the fastest tempo, it’s actually a bit slower than we believe.

Vivace (Italian: flourishing, thriving, full of life). This appeared in the mid 17th century, equated with Allegro. By the 18th century, Vivace indicated a mood that was lively and vivacious rather than a tempo indication. 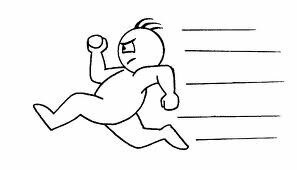 Presto (Italian: ready, prompt) Quick, fast. Presto carries us away at a quick speed, full of light and imagination.

As I mentioned in the beginning, it’s the relative position of music that makes us hear it as fast and slow. It was Corelli in his trio sonatas who set up the model for movements in Fast-Slow-Fast order and by the time of Vivaldi’s string quartets, we see this as, variously Allegro–Largo–Allegro or Allegro–Adagio–Allegro. The four-movement symphony form changed it again to Allegro–Andante–Minuet and Trio–Allegro. Each genre kept the alternation of slow and fast and, with the separation of the two Allegro movements, we often find that in performance, the final Allegro is somewhat faster than the opening Allegro. Yet, composers sought to codify the sound in their ear and turned next to a new invention by a certain Johann Nepomuk Maelzel, about which I will tell you more next time.