Composers Anecdotes
The Mozart of the Future?
by Oliver Pashley March 12th, 2014 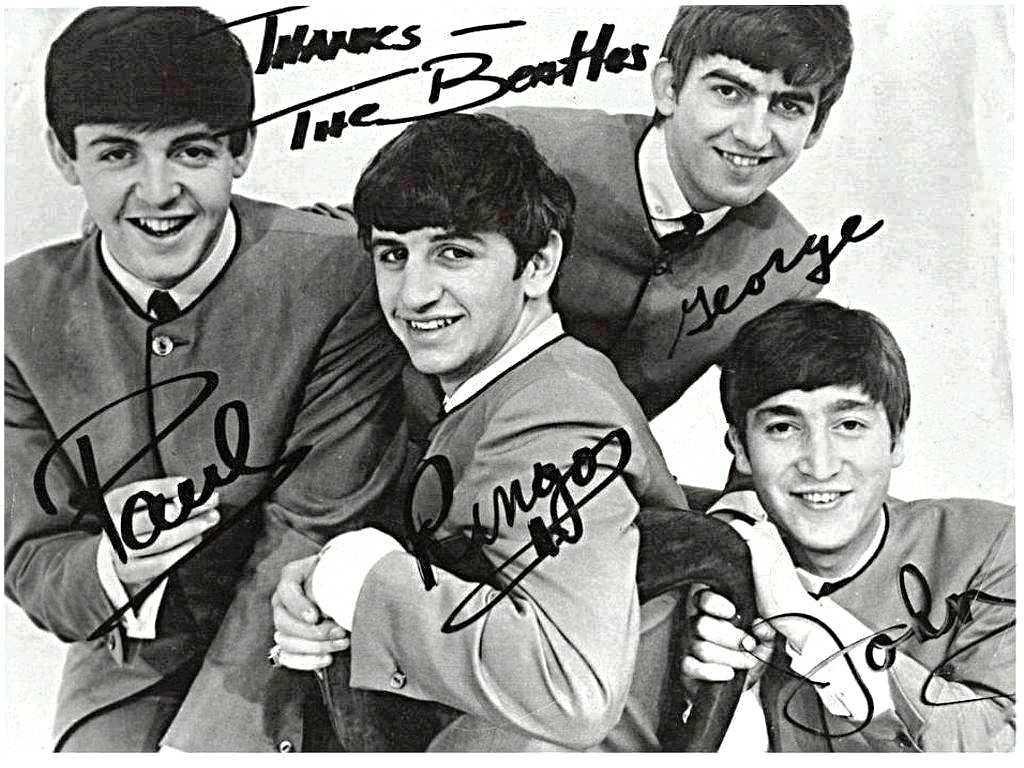 Doing research on many composers (well, actually, anything) often starts with a quick Google search, which inevitably leads to a quick scan of Wikipedia. Oh come on, don’t pretend you don’t do it…
Wolfgang Amadeus Mozart: A ‘prolific and influential composer of the Classical period.’
Ludwig van Beethoven: ‘One of the most famous and influential of all composers.’

Johann Sebastian Bach: ‘Generally regarded as one of the main composers of the Baroque period, and as one of the greatest composers of all time.’
Nothing surprising there. What happens, though, when you search for more modern musical talents?
The Beatles: ‘Widely regarded as the greatest and most influential act of the rock era.’
The Who: ‘One of the most influential rock groups of the 1960s and 1970s.’
Led Zeppelin: ‘Widely considered one of the most successful, innovative and influential rock groups in history.’

Hmmm… pretty similar, no? Ok, so this is wikipedia, and we have to take things with a pinch of salt, but at the end of the day, this is how these groups and individuals are perceived in the public eye. And whether it’s ‘Hey Jude’ or the Pathétique Sonata, many would agree that these have a certain appeal. Are the Beatles the new Mozart? Is this how they’ll be seen in 100 years’ time?
It’s undeniable that all of the above musicians have exerted some sort of influence on their successors, and it’s this influence that has led to their legacies being created. In turn, this legacy is something that plays a key part in determining the reception and continued success of a musician or group.
Take Miles Davis, for example. Surrounding him are some of the most sensationalised stories of any artist of the twentieth century. The mythology around his personality is an inseparable aspect of his musical style, and perhaps this is something that also exists with classical composers. It’s not hard to find some sort of story or legend about how Mozart was a child prodigy, or how Beethoven triumphed with his Ninth Symphony, despite his deafness. These stories and legends play a large part in sustaining the ‘personality’ of the musician(s) in question.

Then, of course, we have the music itself, and that’s where we encounter (in my opinion) one of the biggest differences. With rock bands, and popular music in general, it’s the personality that is sold as much as the music: in other words, the music is as important as the people performing it. Any Beatles song sung by a ‘non-Beatles’ artist becomes a cover, something that is based on the original. On the other hand, anyone is open to make a great recording of a Rachmaninov piano concerto – they’re judged on a more level playing field than with cover songs. And that’s because the legacy of classical music is more the legacy of the music itself. That’s not to say that the composer’s personality doesn’t feed into the mystique of the music, but even though Rachmaninov himself recorded all his piano concerti, you rarely think of comparing modern recordings to these when listening to a more recent interpretation.
It’s hard to think how musical taste will have evolved (or devolved, in some people’s eyes) in a few hundred years. Especially in this day and age, where we have the means for capturing and storing so much more music, it isn’t so much of a struggle – or coincidence – that determines what music survives and is seen as ‘great’. Something that can be said of both classical and popular music is that it often finds its appeal through having something that many can relate to, and this is something that hasn’t changed over the years. Whilst it may be true that the exact things people relate to are different with classical and popular music, the appeal is still there.
So, to go back to the original question: will the Beatles be revered in the same way as the classical greats are? It’s kind of hard to come to a solid conclusion without resorting to the cliché of ‘well, classical music is timeless and that’s that’. And apart from that, we don’t know where music is headed. Did Beethoven’s contemporaries believe that his music would still be around almost 200 years after his death? Probably not: the idea of the ‘canon’ of composers didn’t exist until at least halfway through the 19th century. As long as there’s a message there, as long as there’s something people can find and relate to within themselves, then that’s the music that will probably survive. That, plus what Wikipedia says…
The Beatles- Here Comes The Sun